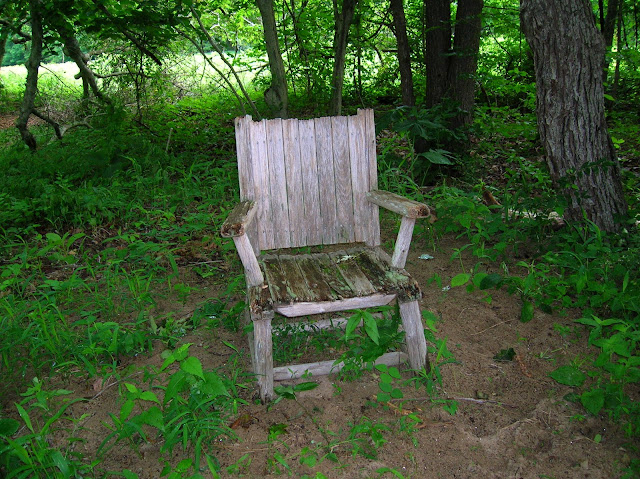 While fishing the many small streams I have found some interesting items. Most are pretty common such as old bottles, baby carriages, old farm plows and such. While stopping to look at them my thoughts are of what's behind them. Were they owned by people of wealth, farmers, hard working factory workers. Were they abandoned there for what reason.

I came across this old chair. It was near a stream. Being positioned in such a way it appeared to be used for relaxing. I wondered how many sunrises, and sunsets the person who sat there enjoyed. 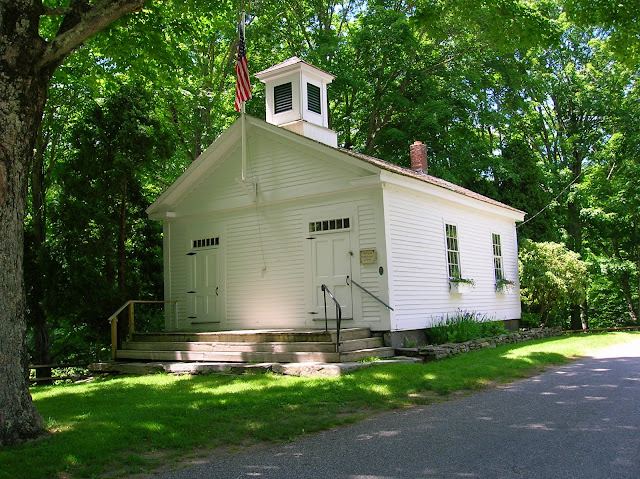 A bit of Connecticut history. Those days when schools like this educated children of the new country. 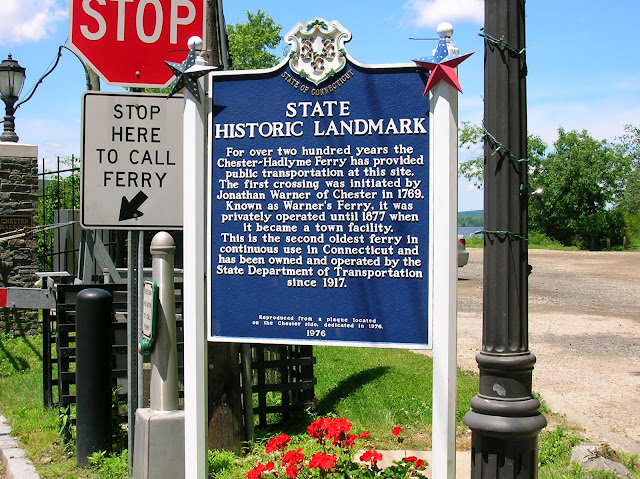 I could have driven a few miles north and crossed the Connecticut River on a bridge, but chose this method instead.