There's not been many ventures along the small streams as of late. I did manage a little trek on my home waters last week after some considerable rain swelled it to where a fly could be floated. Most of the reflections have come from some lakes and a beautiful pond. The fish have been smallmouth, sunfish and a few perch. While none of these were of trophy proportions they were a blast to catch. When you gear your tackle to the size fish you target it makes for some real exciting hookups. 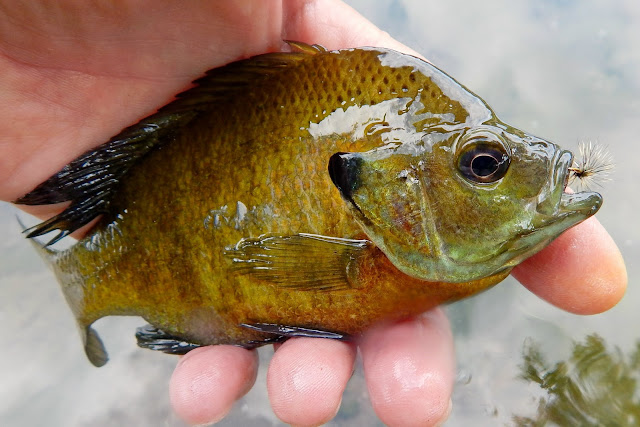 There was top water hits, and most came from these. 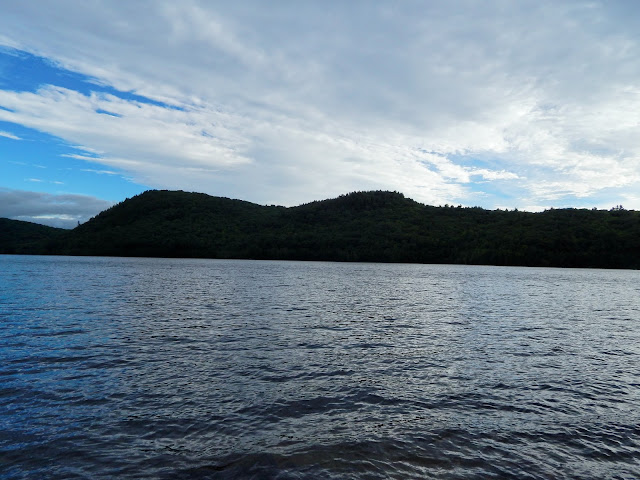 Places as these are very comforting to the eye and soul. 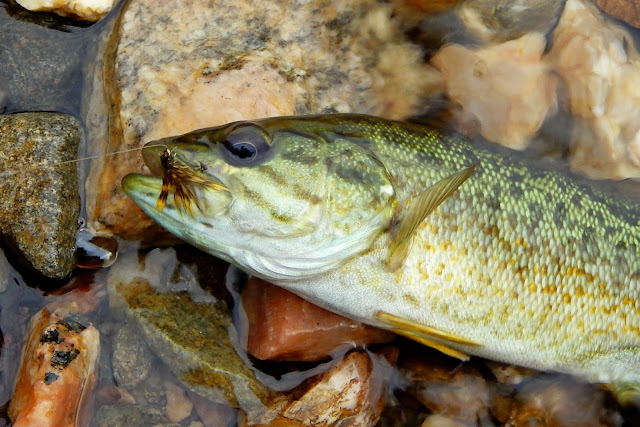 These fellows liked the fly under the surface. When taken and hooked they did an act that would rival an Olympic athlete. 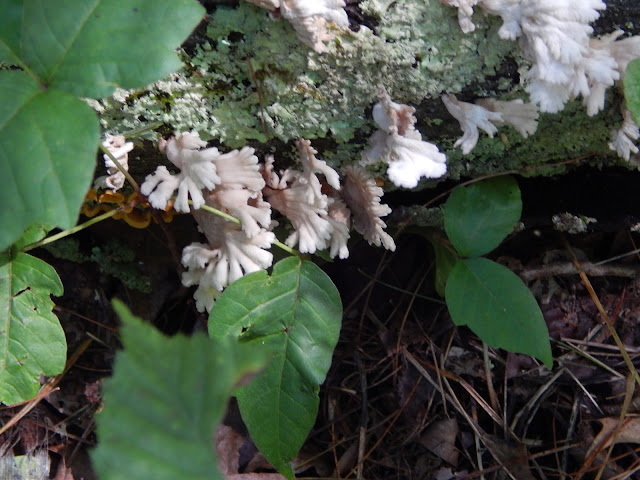 Could they be Oysters?....Perhaps snow? 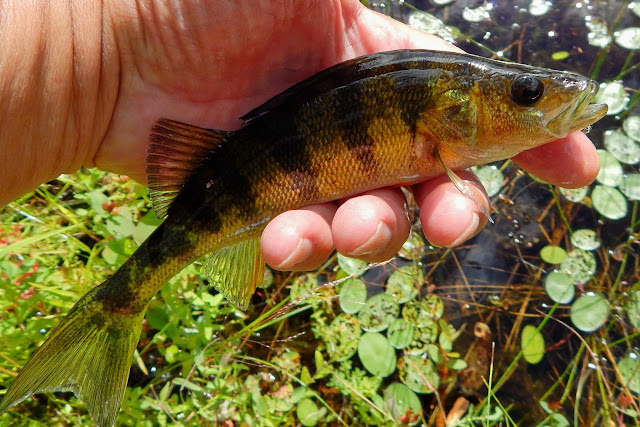 The "Barred Trout" as they were called by "Joe Haines" in James Prosek's book "Young Love and Brook Trout" they are a strong fighter.