On a recent outing I decided to fish a variety of dry flies that have proven themselves as pretty good brook trout flies. The three I had chosen were tied in areas where the eastern brook trout is native and in some very impressive mountain regions. The day chosen turned out to be just what you would want when fishing these flies..cloudy with a break or two of sun. There was no wind to deal with so good drifts were not a problem. I'm not going to tell you the names of the flies I used, instead I'll let you guess what they are. 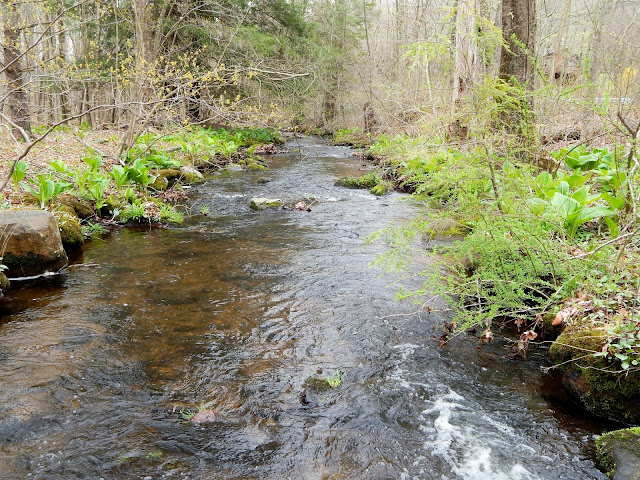 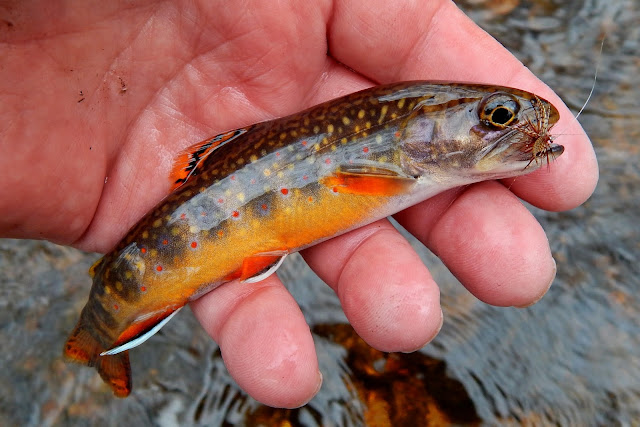 The first fly I used. This was a super fly. 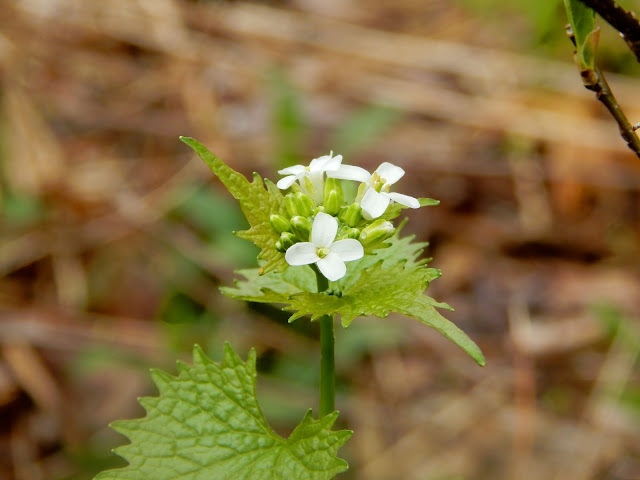 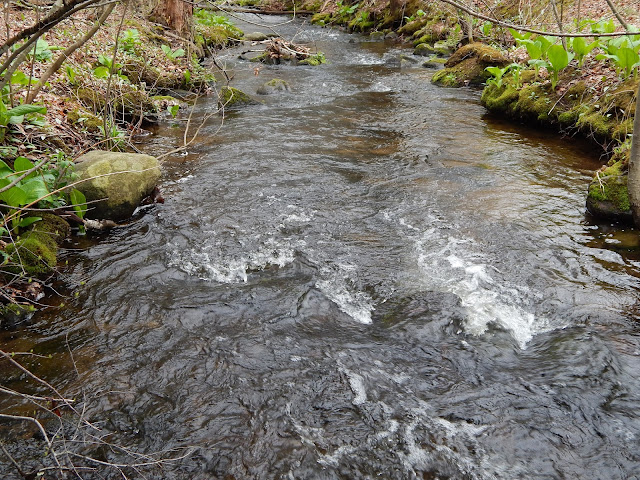 The brook trout were found in many places this day, plunges, riffles and tail-outs. 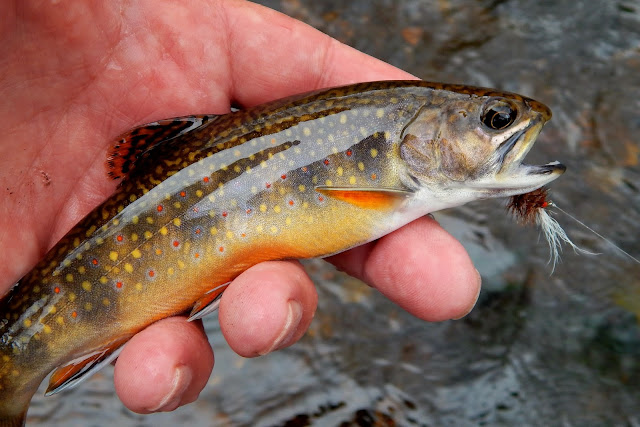 This brookie was taken on the second mountain fly. He was in great condition and strong. 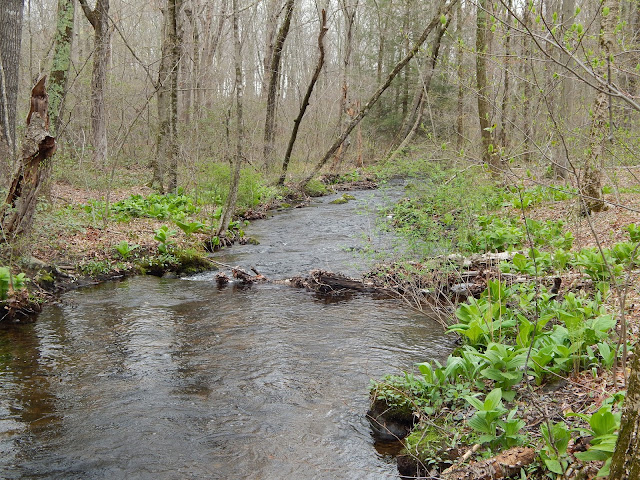 At the tail of this pool is where the third mountain fly found it's mark. 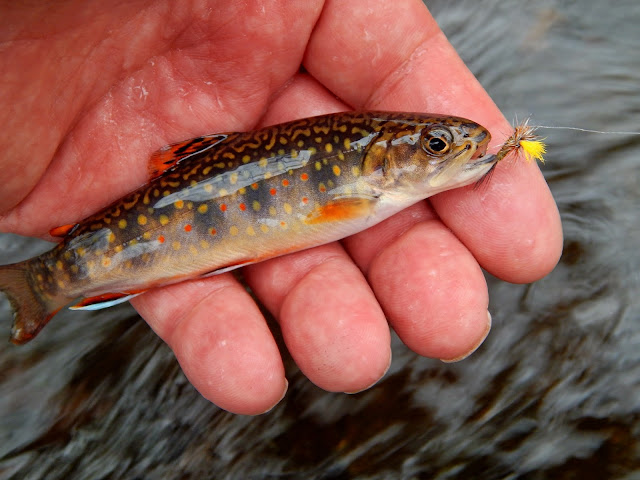 Lovely, a tribute to the stream. 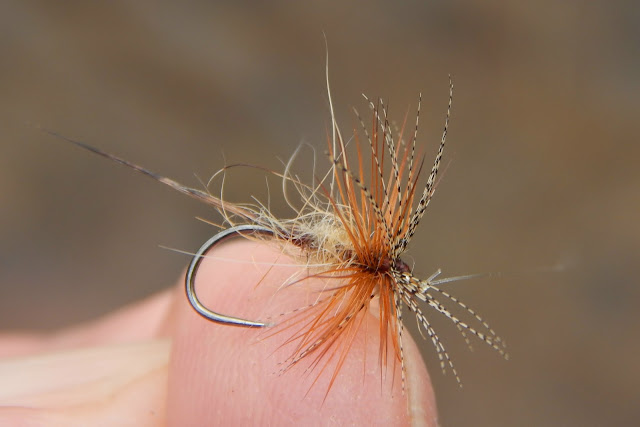 Great fly...there are a few issues when tying it, but well worth it.