When In Doubt "Betters" Seek A True Source 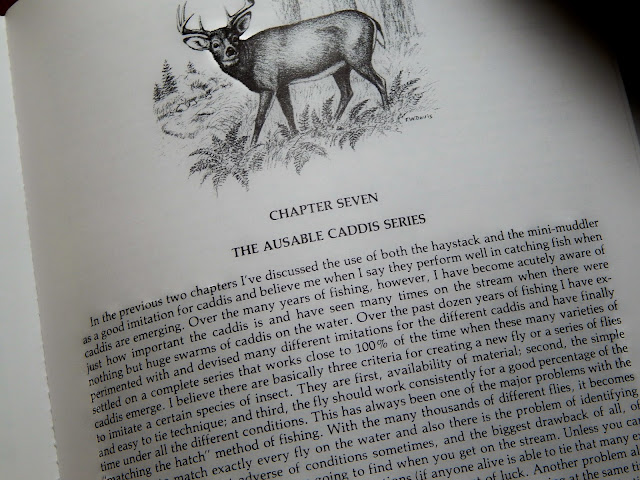 Several years ago I did a post on Fran Better's pattern the Ausable Caddis. In is book he listed the series and the variations of the five different flies. The post I did was based on this information which was from the book. Now comes the confusion. While attending the Fly Show in Marlboro or it may have been the one at Bears Den, I'm not sure. But I saw a version of the Ausable Caddis and it was tied much differently then the flies in Fran's book.
Now one can go online and find many other variations of the fly, and they claim to be Better's Ausable Caddis. So I chose to go to a source that I knew would set the record straight. That source was Jan Betters. 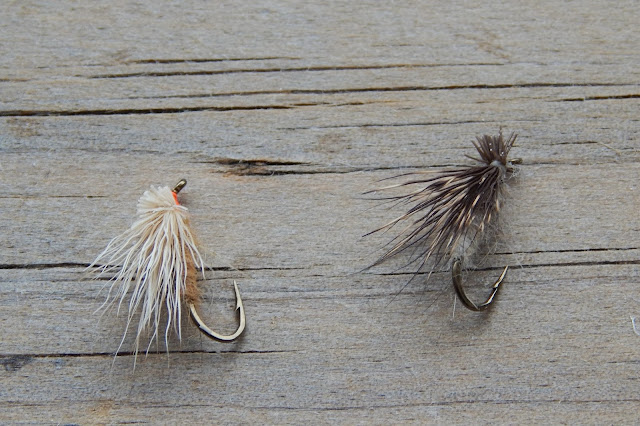 I sent her photos of the flies I tied thinking these were indeed the Ausable Caddis. She informed me they were not and that they were just caddis patterns Fran tied. 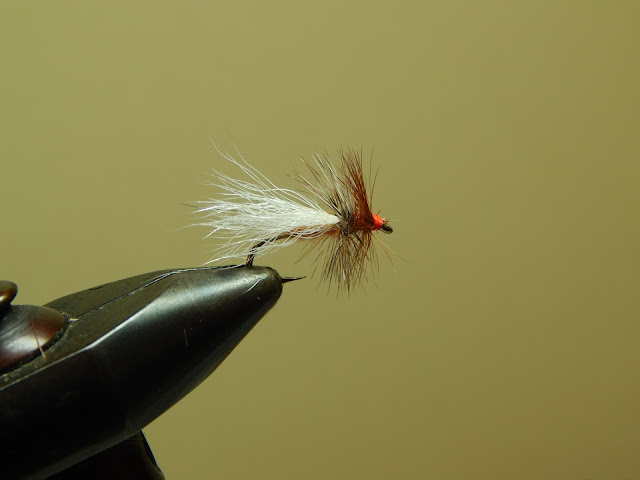 I then sent her the fly I tied taken from memory of the fly I saw at the fly show. She told me it was close to the Ausable Caddis, but the two hackles should be wound on together. 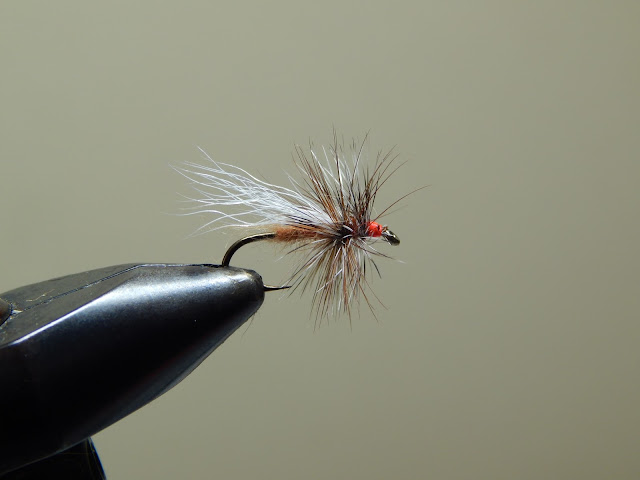 Back to the vise and I tied the Ausable Caddis the way Fran tied it. 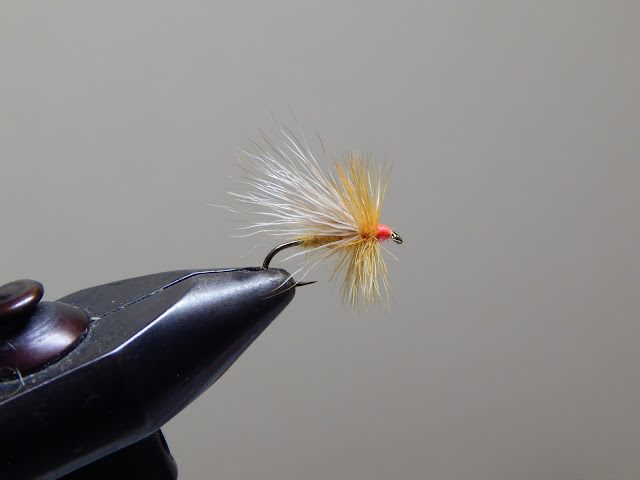 This is a fly that I've been tying for awhile, elk hair and ginger hackle. It's been very effective here and I used it when I fished the streams of Memorial Forest in Sudbury.