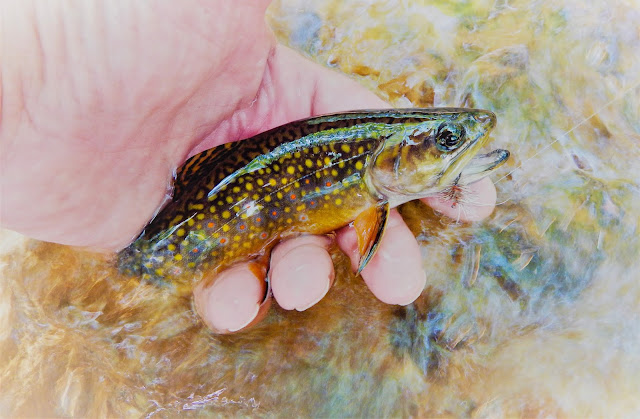 Highs and lows, middle ground, turn down the heat, and lets work together. Now I know it sounds like a political speech but it's not. What I'm talking about is the condition of the small streams. 2014 and 2015 were brutal, water flows were almost non existent in some streams and the temps were at lethal numbers. I thought that these back to back years would have a permanent effect on the health of the stream and the populations of wild trout that live in them. A turn around in conditions starting in 2016 and continuing through 2017 have brought back our streams to very near ideal. And I'm glad to say that 2018 is being kind so far. 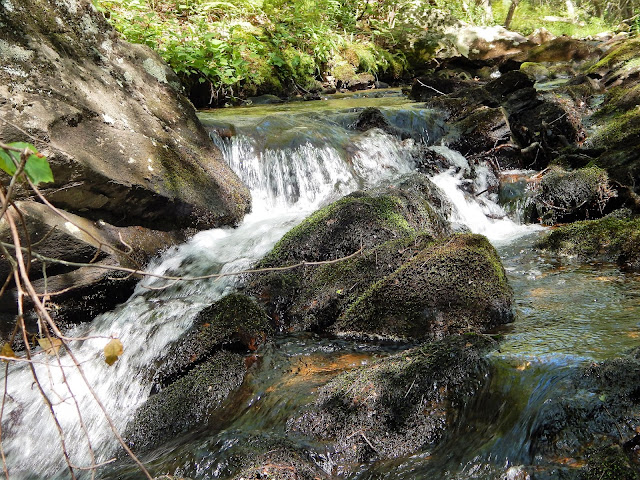 The streams I fish are flowing nicely. I have found that most of them have had decent spawning cycles the past years and lots of little brookies have been seen. A good mix of yearling and older fish is a great sign. 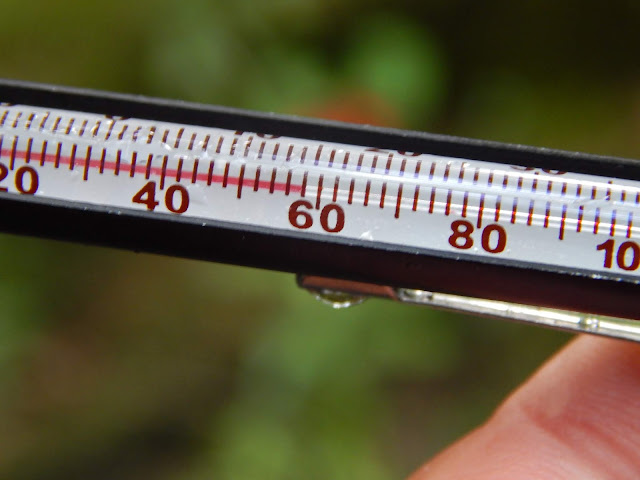 In the streams I frequent the water temps have not exceeded 62 degrees and most of them are below 60. 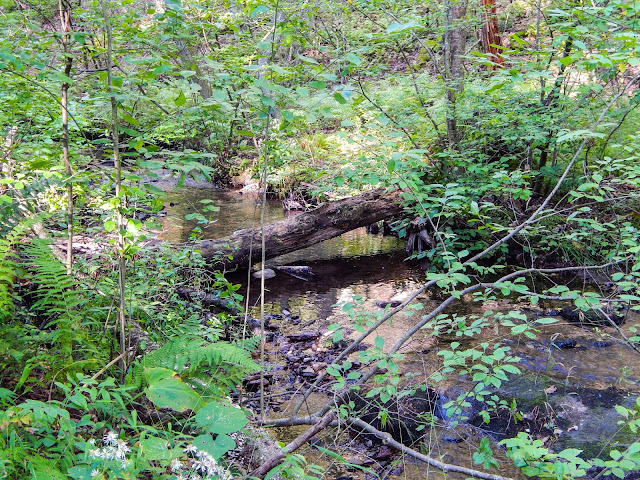 We have had rainfall when needed, last night there was an awesome turn on, the faucet ran for hours and will help maintain or bring up levels in the streams. Now I realize it is only mid July and things could change, but with a very hot summer so far and conditions like they are now I'm very positive about the future. Fingers crossed as always. 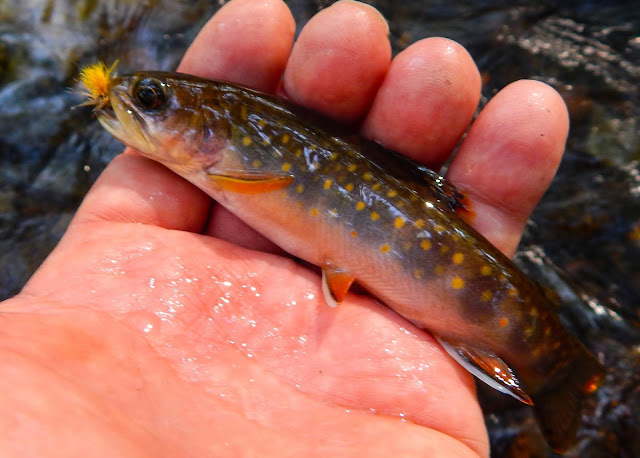