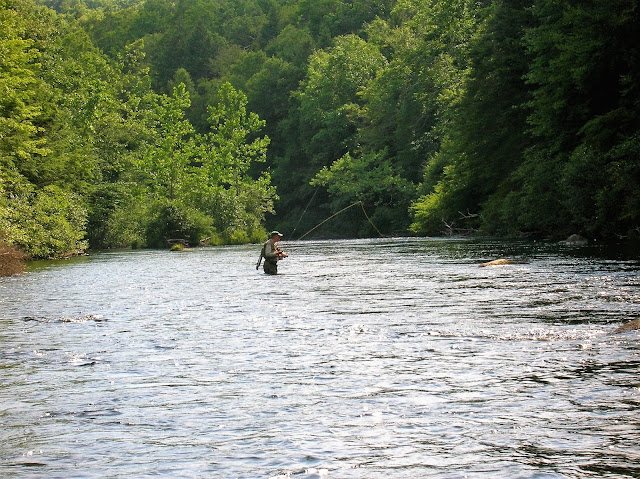 On July 1st I lost a good friend. A fellow by the name of Pete, to those who read this blog he was known as "TROUT1"....I met Pete one evening while fishing the Farmington river. Pete was driving by and had to take care of business. He pulled onto a dirt road and noticed a car parked in the trees. Taking care of business he noticed the marker plate which read "BRK TRT"...saying to him self "if that guy is fishing here I know there are trout there". Pete found his way to where I was fishing and we introduced ourselves. We talked for sometime until I had to leave. Pete stayed and probably caught the fish I never did. As I reached the the road I saw his truck. Reaching for my fly box I pulled a couple of "bombers" out and taped them to his window. Well that evening started a friendship that lasted many years. This story was told to the doctor by Pete who along with me were at his bedside in the last days of his life.

Pete was gracious man and always had a story to share. He was one of the most knowledgeable anglers who fished the Farmington river. He was also quite a small stream specialist. He was a master at all forms of fly fishing, and was deadly with a fly known as the "beadhead soft-hackled pheasant tail" he fished that fly any stream,river anytime of year and did is successfully. I will miss him dearly. 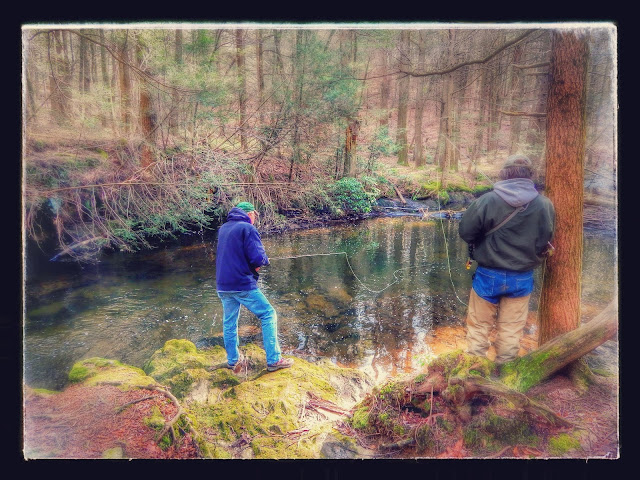 Pete fishing the "black hole" as he named it. 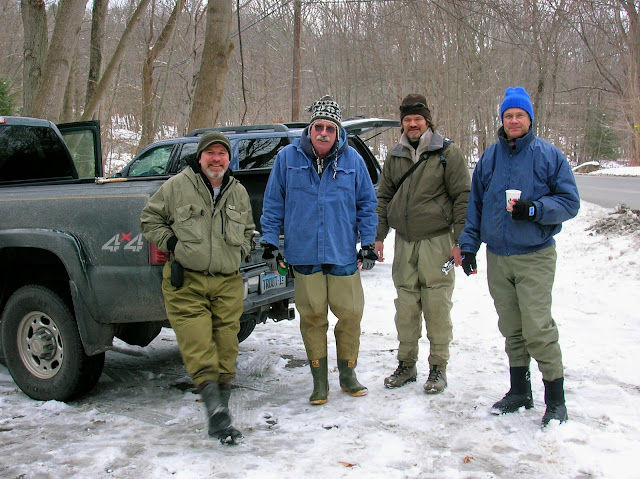 One of our annual gatherings on "New Years Day"...Pete was an original member of the "crew" 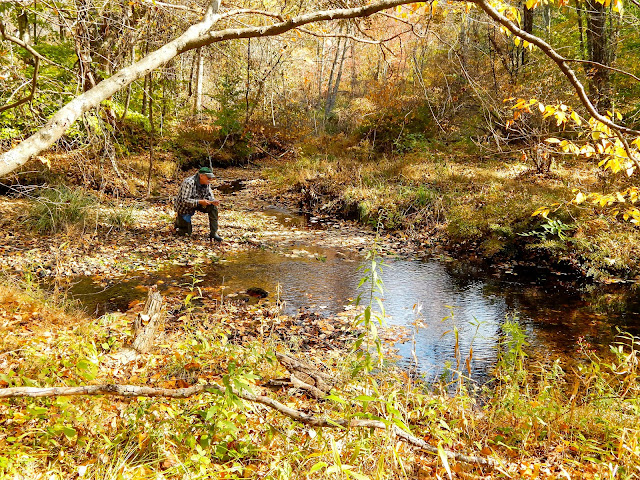 This was a photo I took of Pete fishing a small stream. The name of the stream was the "family secret"....A couple of months ago I had it framed and I sent it to Pete. As I entered the hospice room where Pete was I noticed that photo right on the window sill next to his bed. 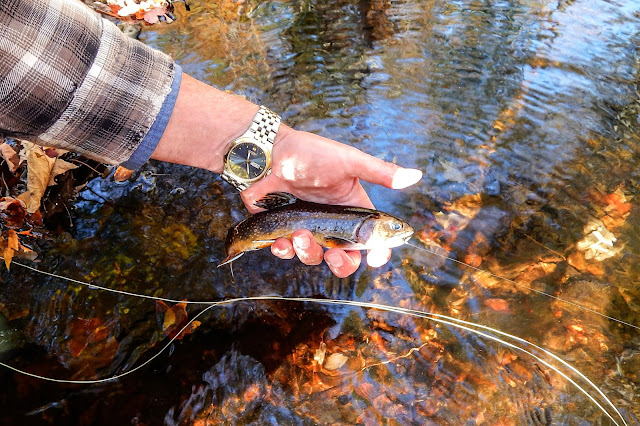 A brook trout Pete caught on that beautiful October day. 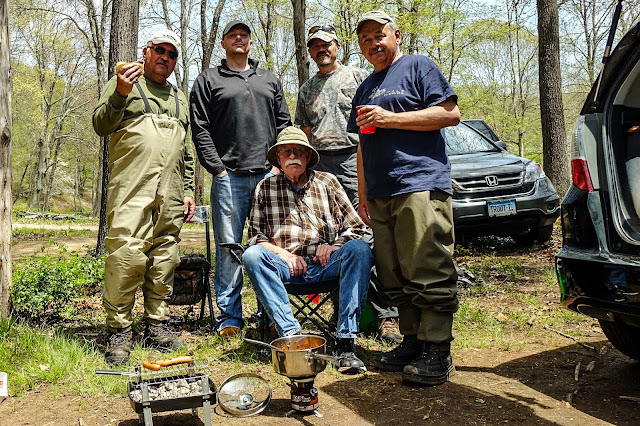 A great day...we had fished all together. It was a small stream "two fly" contest. 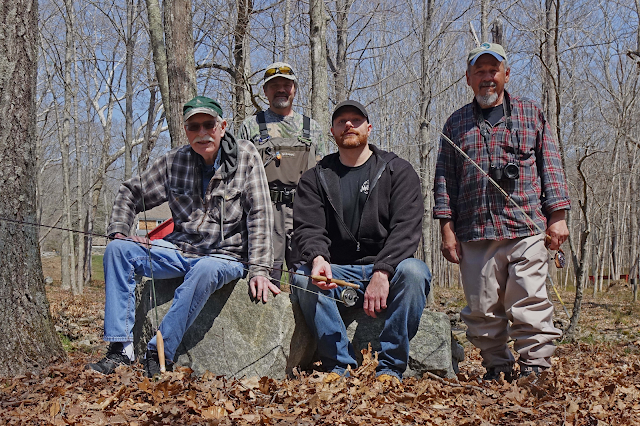 Opening Day 2018...this was the last day we all fished together...I will always remember the times we tossed a fly in each others company. "Tight lines my friend"