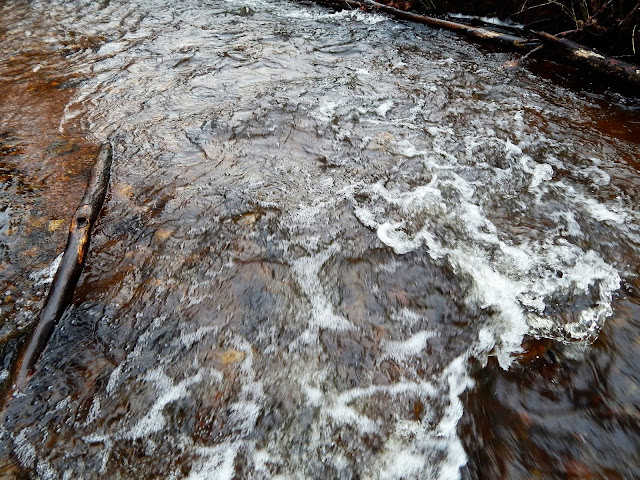 I was able to fish a few hours on Sunday before the start of hunting season. The day was actually not bad for late November. I think I could have worn only a heavy fleece and felt comfortable. The stream was up due to the ample rainfall in November. Higher flows do move fish around and for the most part "where they were" may not be "where they are"...so I fished in the most likely areas and with a streamer for I felt confidence in the flies ability to get some takes. As I worked the streamer I had some bumps and hits but not anything like I thought. I tried a wet fly in a pool where the streamer failed and managed to hook a brookie. As I moved along several more hookups and I felt that the wet was the way to go. 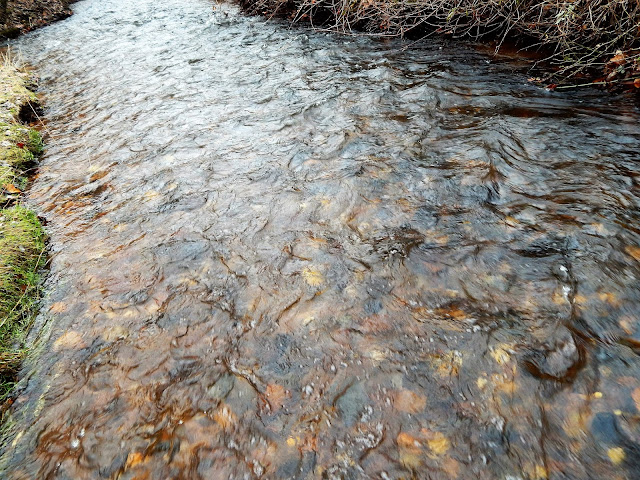 November is on it's way out and it was time to take a fish on a dry fly. The fly selected was a bomber, which is about as good a choice one can make knowing it's history, which is well documented in the posts of SSR's. So it was fished and so it did produce. 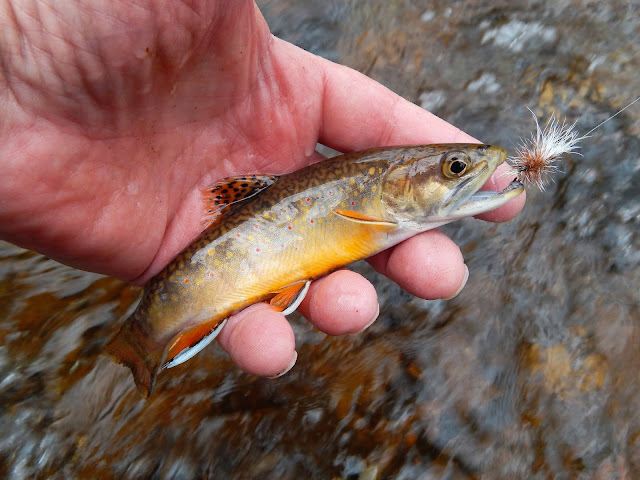 A pretty brook trout. He took the bomber as it was skated across the riffles. 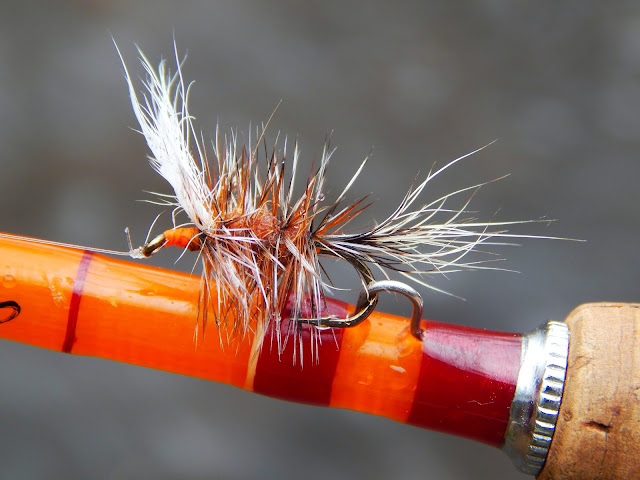 The Ausable Bomber. Look closely at the hackle..one's larger then the other. Mr. Betters was a genius in fly crafting. 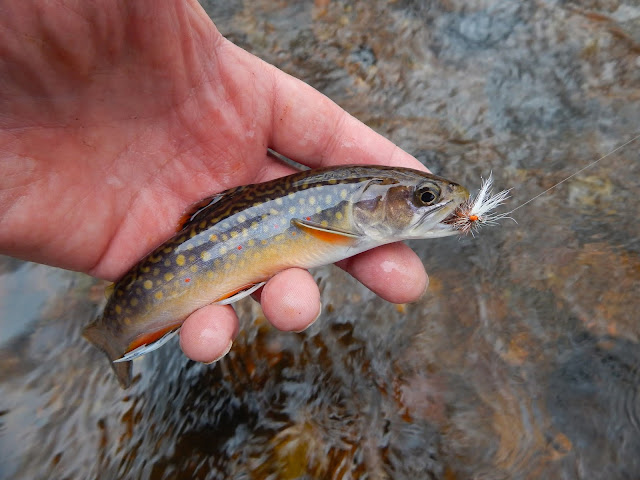 The brookies continued to smack the bomber as it skated and dipped below the surface on the riffled sections of the stream. 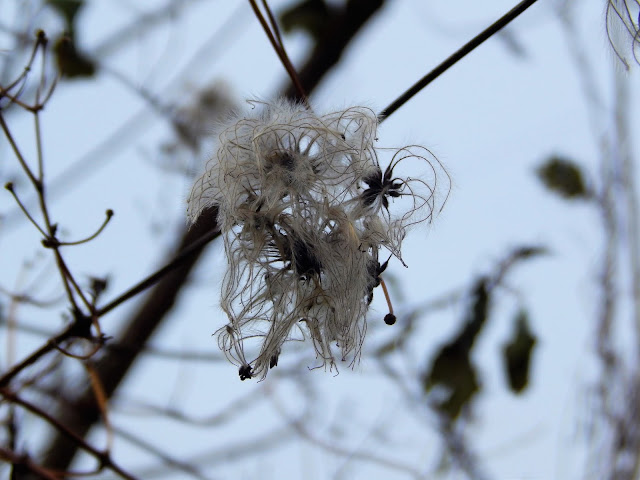 What will December bring?