Still bumming around the Farmington.... 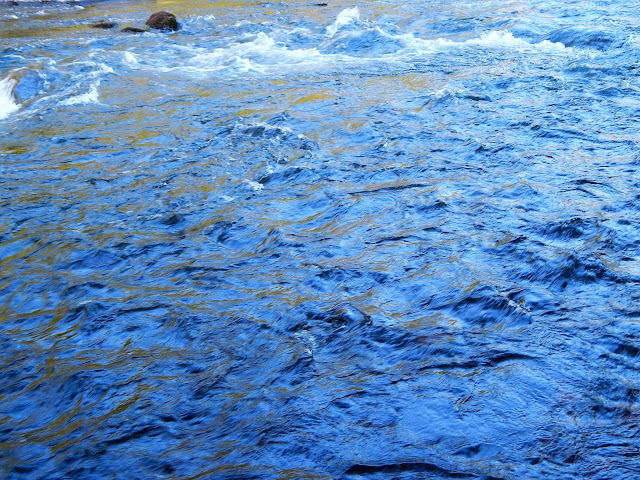 I have been poking about the Farmington these last weeks. My small streams have been given a rest. I do miss them and have been monitoring a few and I'm glad to say they are doing OK. My trips to the river have been about three hours in duration and have been very fruitful. Many hook-ups and some luckily to hand. One outing I sat along the bank and observed the goings on of life along the river. Three types of ducks, lots of geese. A fantastic flight of a mature bald eagle. A whitetail deer crossing the river, and heaps of fresh moose droppings. You don't have to catch fish to have a complete outing. 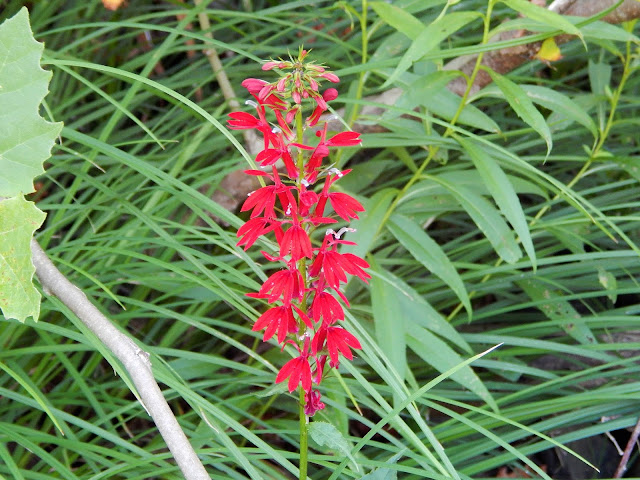 Cardinal flowers, the first sighting this year. These flowers are like brook trout in the fact that a camera can't catch the true color of these blooms. 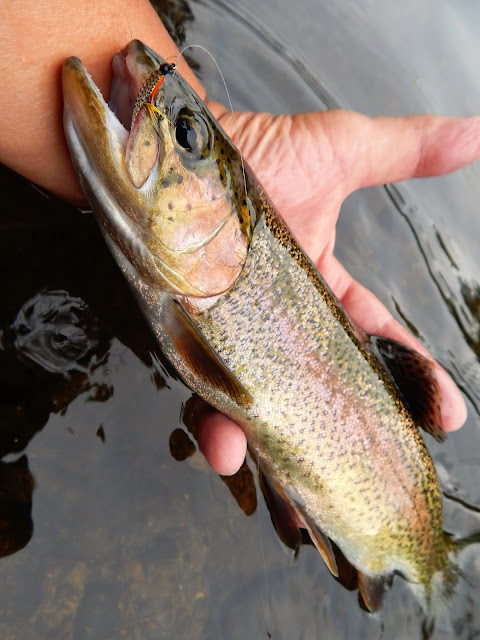 This was a nice rainbow that took the fly in some pretty fast water. He was a fighter leaping several times before giving up. 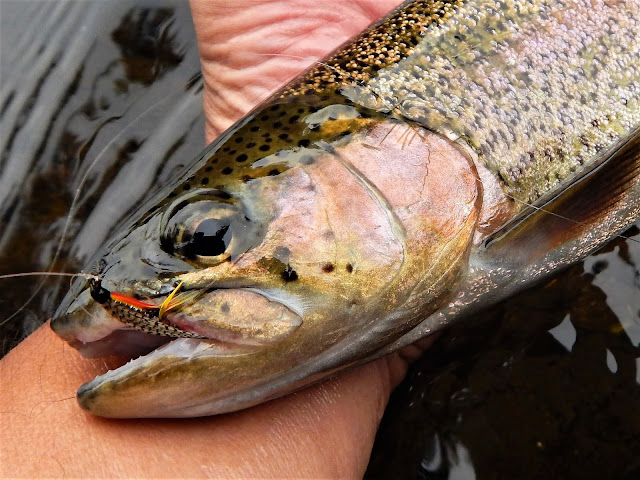 Can you identify the fly? 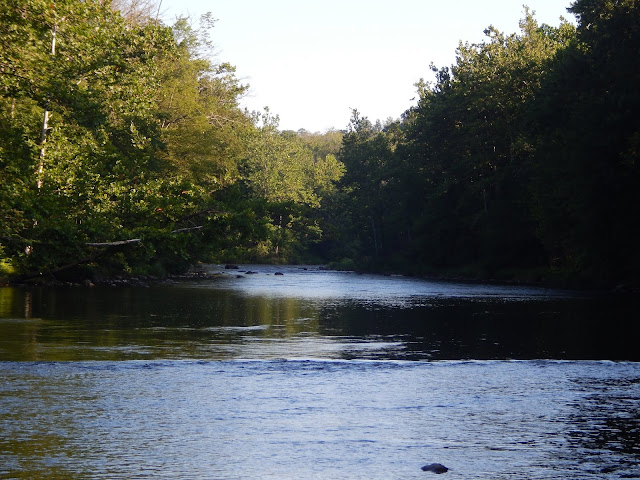 Pretty nice view at 6am. 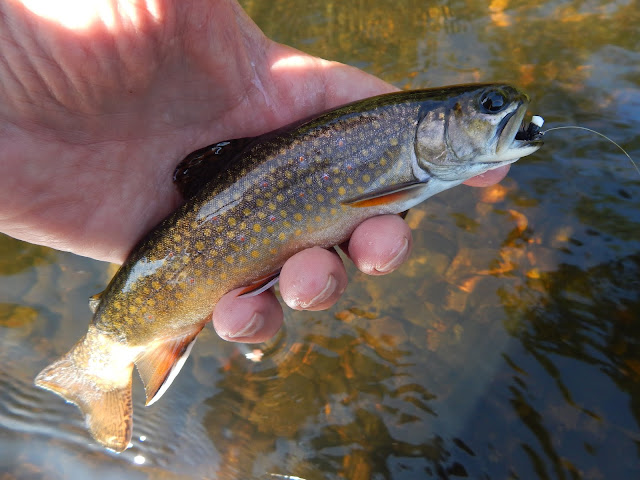 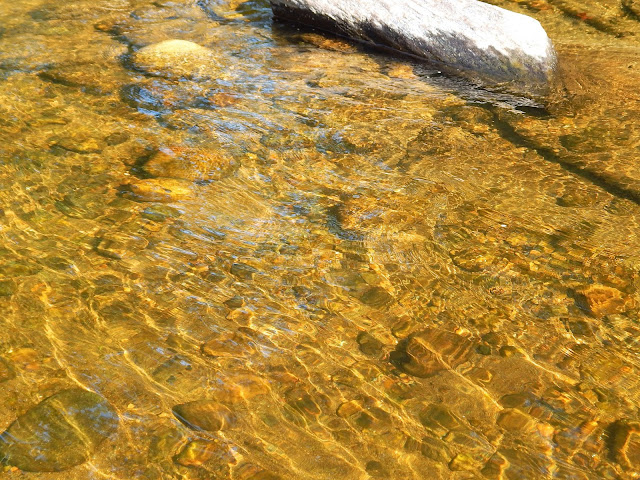 Clear, shallow water hardly the place to find brown trout. A well drifted Partridge and Orange soft-hackle did the trick. 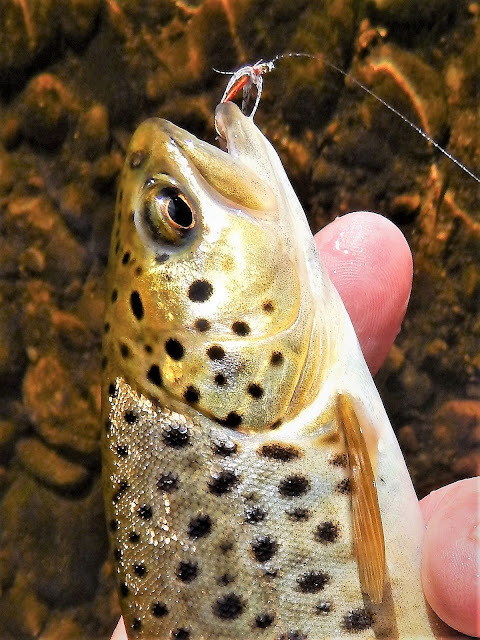 I think I like having the Farmington so close.