In November of 2014 I did a post on a fly I tied. The inspiration for the fly was Fran Betters. The fly was based on Frans fly the Ausable Wulff. The difference was it was tied parachute style. Now you regulars know that I have the most problems tying a parachute fly. For some reason they never turn out proper. But a messy tied fly using a group of materials that Fran used in his Ausable series of flies seem to be the ticket for this all thumbs tyer when it comes to parachutes. So I put together some woodchuck hair for a tail dubbed the orange thread with rusty Australian  Opossum a post of yellow calftail and some grizzly and brown hackle and turned out the Ausable Wulff parachute. That was 6 years ago....now for part two.

A week or so ago I tied up my second Ausable parachute. The same materials were used with exception of the wing post. This time I used white calftail instead of yellow. A side note here. The hook used for these flies is the Mustad 9671...this was Frans choice for the Ausable Wulff series. 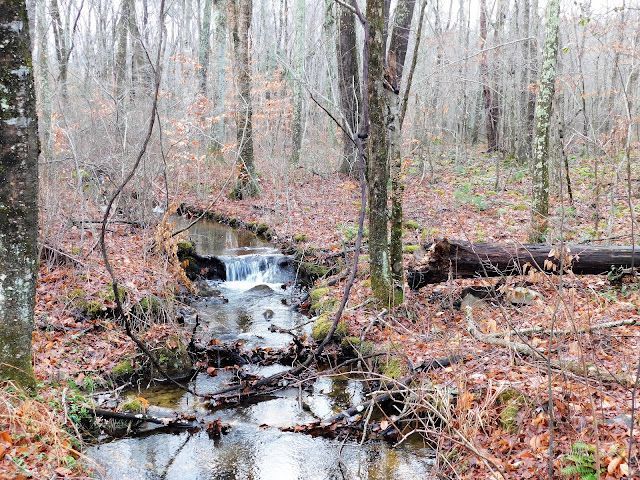 Fishing a lovely stream in Eastern Connecticut I tied on the Ausable parachute and had a super day In fact it was the only fly I used that day. Honest truth here that fly did not stay on the water for very long before there was a rise and a take. 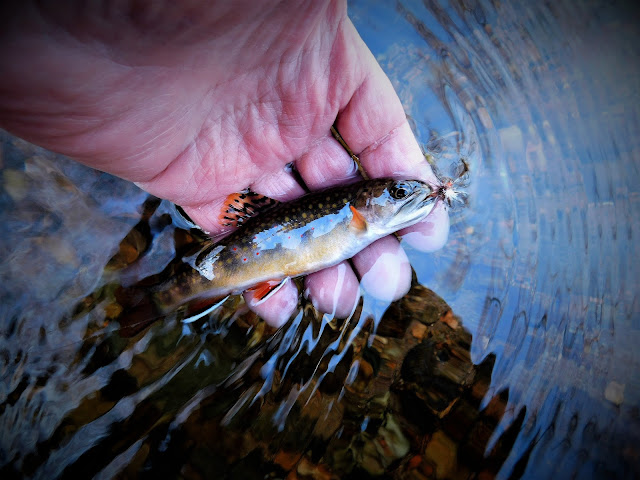 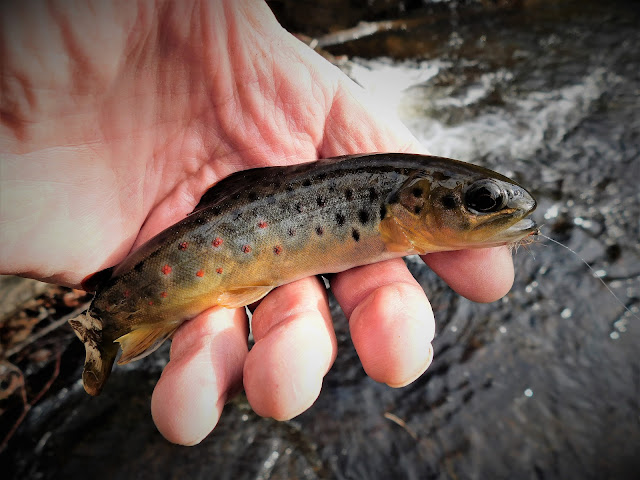 Both brookies and browns loved the parachute. 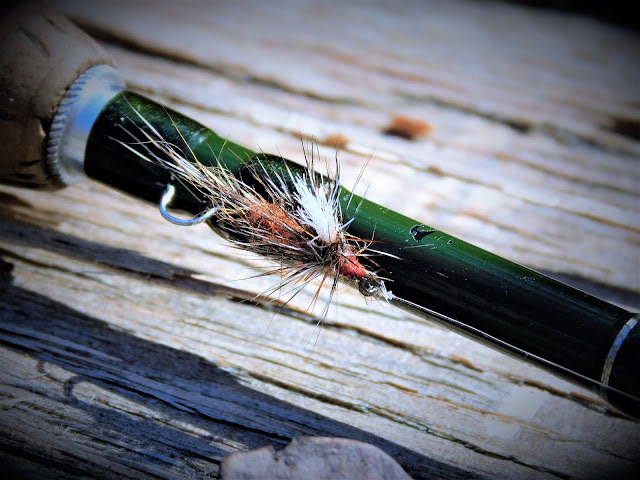 Who knew a sloppy tied fly could generate such interest...who Fran Betters that's who. We are experiencing a nor'easter today and you know what I will be tying?