One Of The Best 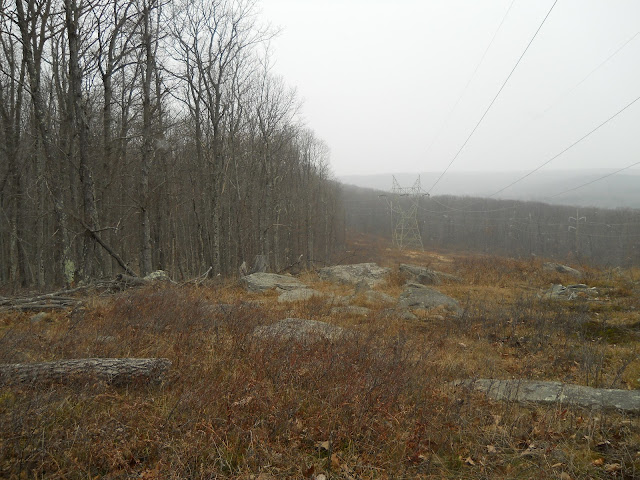 This is a post about our annual deer hunt in Pennsylvania. My son and I arrived Sunday for the opening day of the season on Monday. The weather was typical late November, with a mix of sun and gray, with temps in the 30's. The month had been pretty dry and the leaves were so crunchy, a sound that could be heard by the forest dwellers we were in search of. We have hunted this area for many years, some very productive and some not. But like angling for wild trout your enjoyment is based on the experience of being there and not your catch rate. This was the case on this first day, while several deer were seen most were not legal to harvest. The weather was sunny and bright so the day felt good. 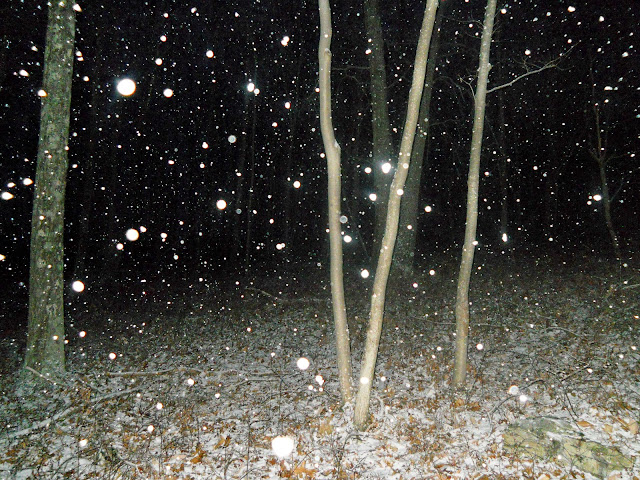 Day two was a bit different with snow falling at three thirty in the morning and the temp of 28 degrees. After getting coffee and a sandwich at Turkey Hill we started the long walk to our stands. 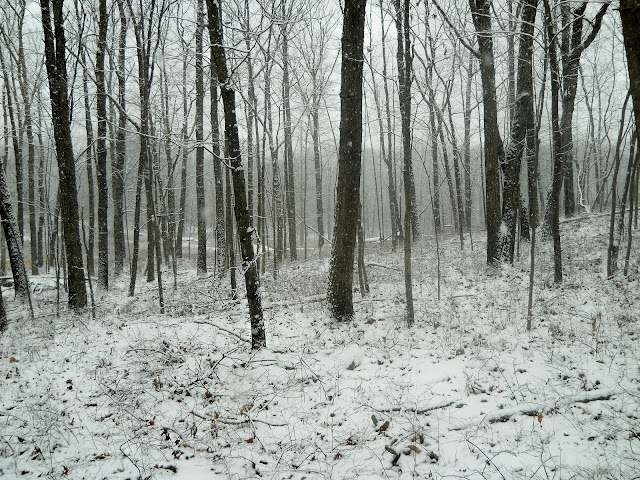 As I sat in the dark woods waiting for the light to filter through the woods it seemed like all was blended into one. The sky, woods, and the snow were the same. The snow continued to fall and it seemed to get colder. Suddenly I picked up the subtle movement of something moving. It appeared to be at the edge of a clearing. Watching for what seemed like a deer. A few minutes later a spike buck made a brief mistake of stopping. I could not shoot for they are not legal , so I watched him walk by. 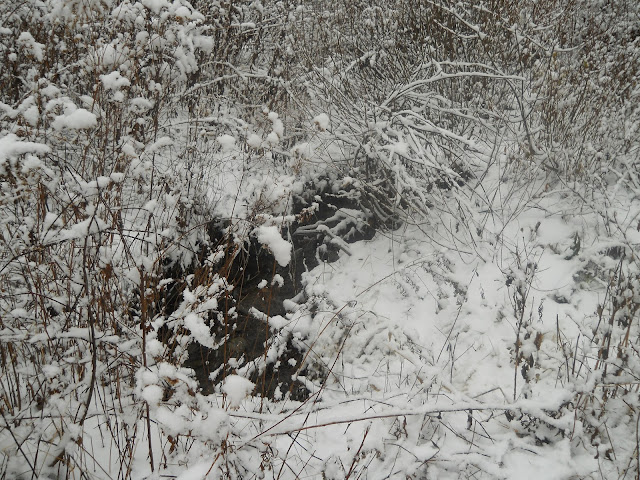 Something to keep your interest those long hours on stand. A small stream, with wild brook trout. The stream varied in size from a few feet to a few inches. It went underground for a spell and then surfaced. I viewed many small brookies darting among the bank and rocks. A beautiful but tough environment. 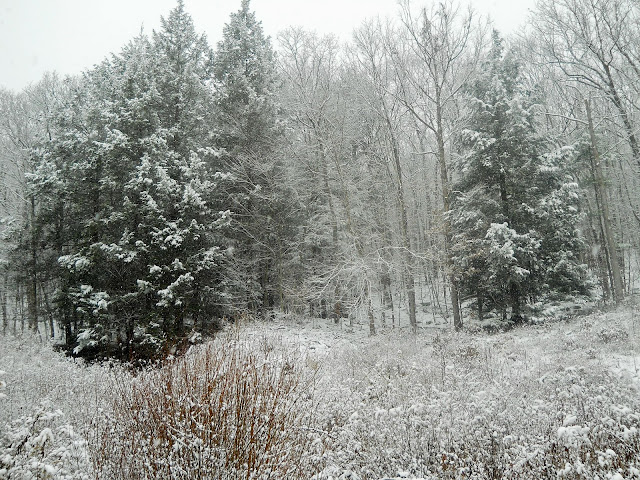 The landscape was so beautiful this day. And though we did not fill a tag, it was one of our better times spent afield. 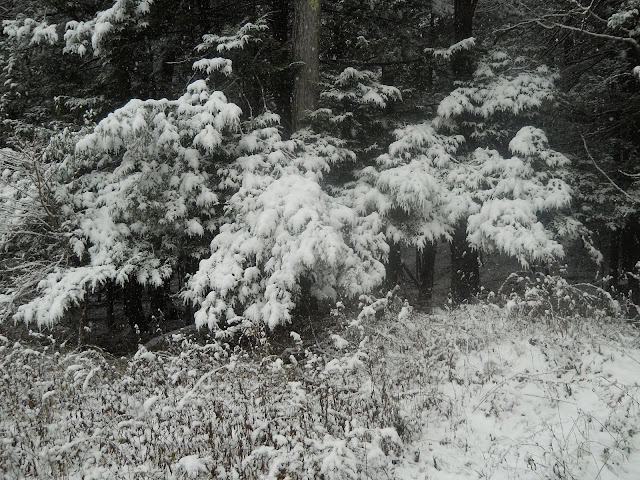