Some thought's and recommendations...... 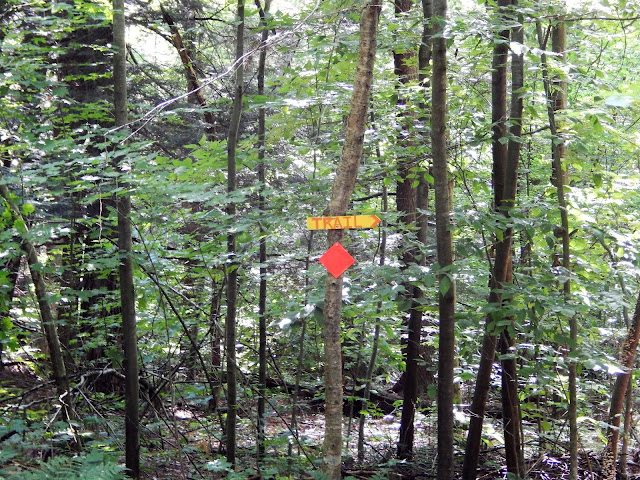 One thing that is certain when fishing small streams is the fact you will encounter obstacles. Most times they are large boulders, thick foliage, slippery turf, a bear from time to time, and maybe a group of angry hornets. One other constant out there is the fact that that you will walk, and sometimes it to is not on friendly terms. One of the not so good aspects of walking are waders and the footwear that go's with them. Waders today are so called breathable, a term that I like to disagree with, but that's for another time. The cost of these waders are on the top side of expensive as well as uncomfortable when hiking in. The wading boot is another piece of equipment that could use a hand in describing just how "uncomfortable" they are when walking. I have used many styles and brands of both of these articles and have really never been satisfied....until now. 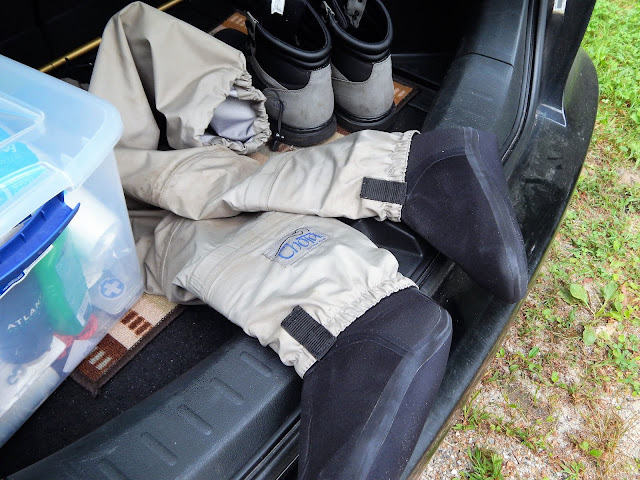 Meet the Chota "hippies"..they are a small stream anglers dream come through. They are light weight almost like your LL Bean chinos. I have had mine now for about 6 months and have no issues with them. Now 6 months may not seem like a lot of time until you figure in 4 or 5 outings a week encompassing about 4 plus hours a trip. The terrain is not so friendly with the thorns and dead falls. I have had to place some aqua-seal on a hole or two but that's it. Also the gravel guards do just that. 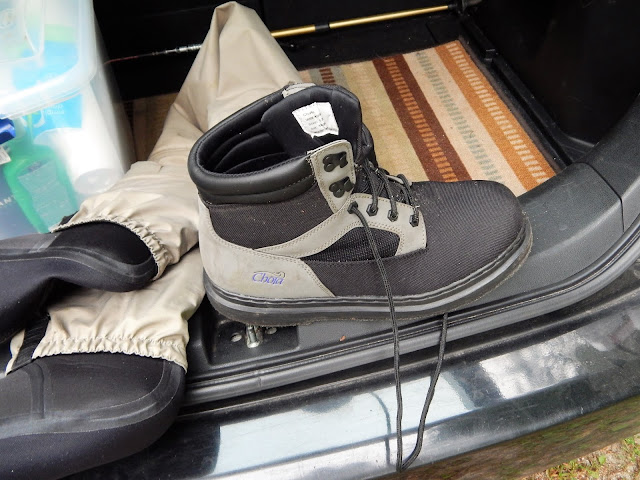 Boots, these are just what the company describes in their advertising. I love them. Walking would be painful by the end of a day, now I feel great when I get home. These boots are light, rugged and drain water beautifully. They also dry overnight. They're called Chota STL Light...awesome combo for a frugal minded small stream angler. Friends I'm telling you this as a service to you. I have not received any favors or such from Chota. 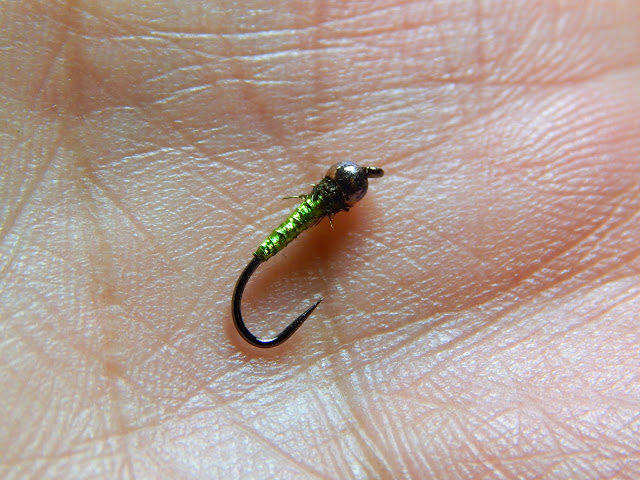 Here's is something else I recommend. It's so simple and has proven a catcher in the times I've called on it. I think the name of it is "Rock Worm"...a hook with a bead, some chartreuse holo tinsel and a turn or two of peacock. It works....