The Artistry Of Armando 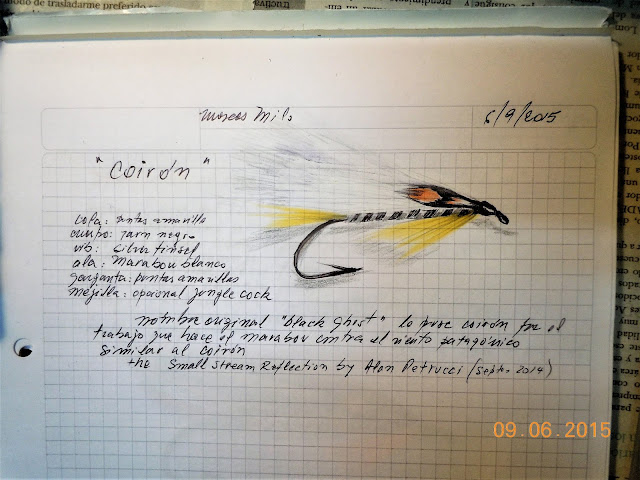 A week or so ago I did a post on what I like to do on some evenings. Listening to some music and tying flies perhaps enjoying a good book along with a cup of coffee. In the comment section after that post a comment made by Armando Milosevic peaked my interest. He said he like to draw sketches in that quiet time we all treasure. I responded to Armando I would love to see some of his sketches. He responded and sent me quite a few. I was so impressed with his work I asked if I could share them with the readers of "Small Stream Reflections"...the OK was given. I would like to point this out first. The readers of SSR's are anglers, fly tyers and lovers of the outdoors. And while the objective maybe to catch fish the readers of SSR's appreciate other aspects of angling and that includes some fine art.

A bit about Armando, he hails from Tierra del Fuego. He is an angler an fly tyer. I first met Armando on Chris Del Plato's Streamer List many years ago where streamers were featured by many. Since then he has commented many time here and other sites. Polite and informative with a "hug" at the end. In the months ahead I will feature a sketch of Armando's and it will be the photo right after the comment section. 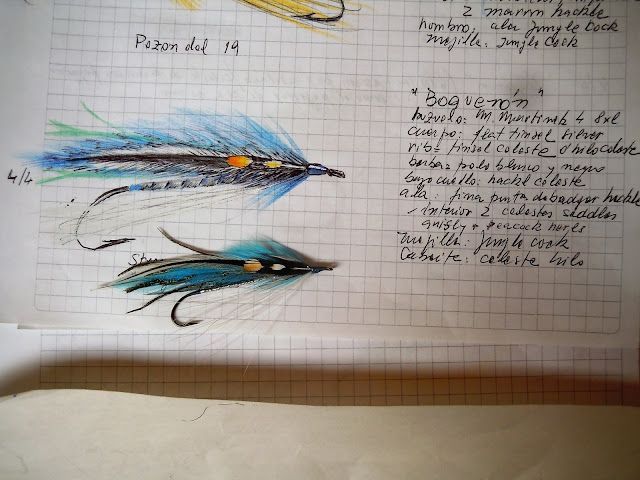 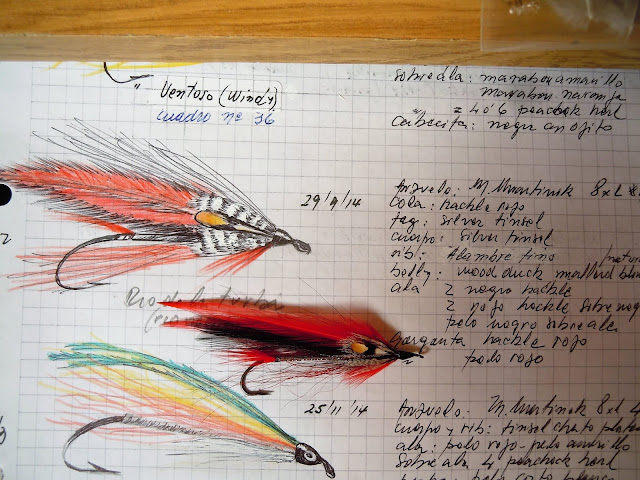