The Farmington River And Yellow Sally 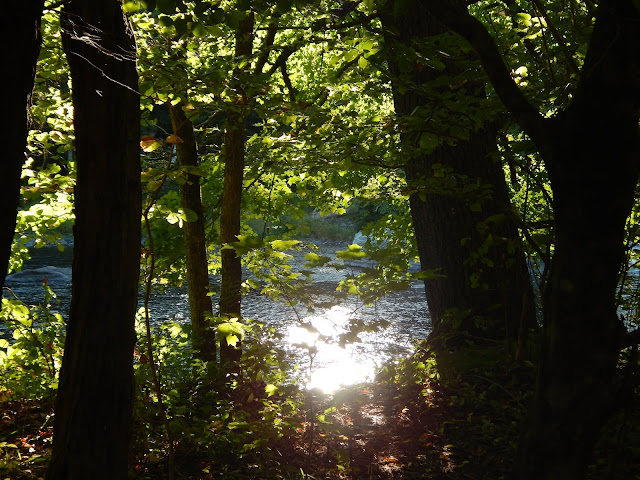 Early morning as I walk down the bank. The sun is doing it's best to burn off the chill and make an anglers bones feel good. The Farmington river is flowing at just my speed. The MDC has just increased the flow and hopefully the change in flow will turn on the fish. The rules are such that a high water push turns on the trout, but the trout don't always follow the rules. I had tied up some Yellow Sally's The other day and was anxious to give them a test. Large elk hair caddis have always worked for me at this time of year. The Yellow Sally looks like a big caddis but is in fact a stonefly. Large stimulators also work as a good stonefly. I remember some fantastic days in Maine in late September using stimulators. So on went a size 12 Sally. I fished that fly for a long time and there was no response. Off came Sally and on went Tomah Joe. Third cast and "bam" a nice hit. Several more casts and fish on. 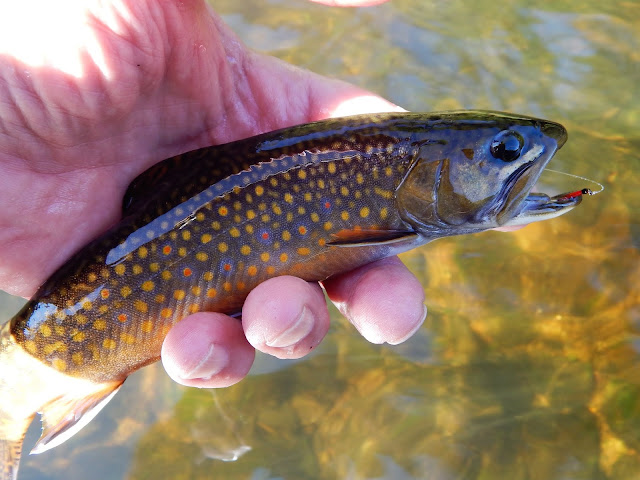 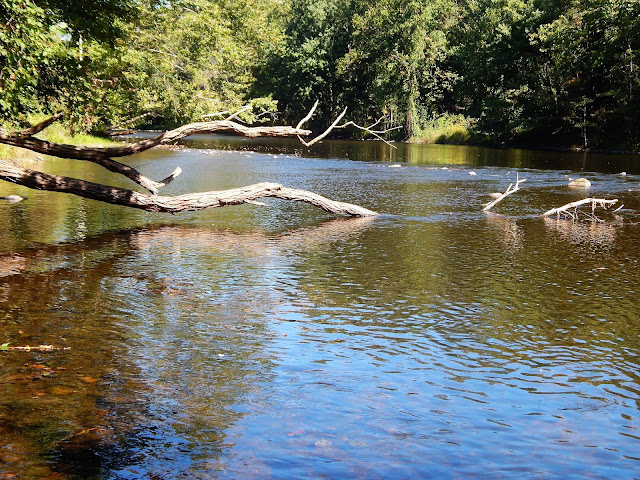 So I moved to another location and I tied on the Yellow Sally hoping for better results. It worked, it floated nice and it brought a fish to the surface and that was it. So I changed to a soft-hackle, a yellow bodied pheasant feather soft-hackle. I stayed with that fly for the next hour and was happy. 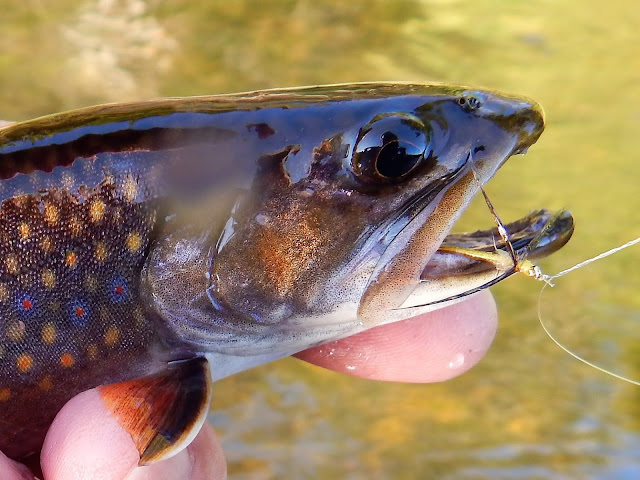 Yellow Sally did not work, but Yellow Sal did. My next outing on the Farmington will find me fishing side channels. It's been a long time since last I fished these places. 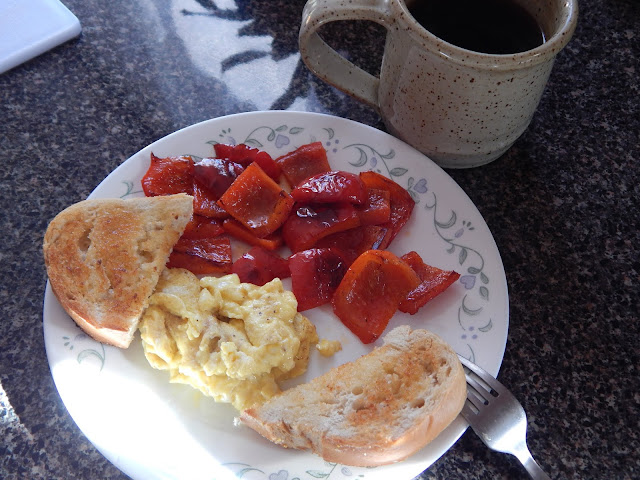