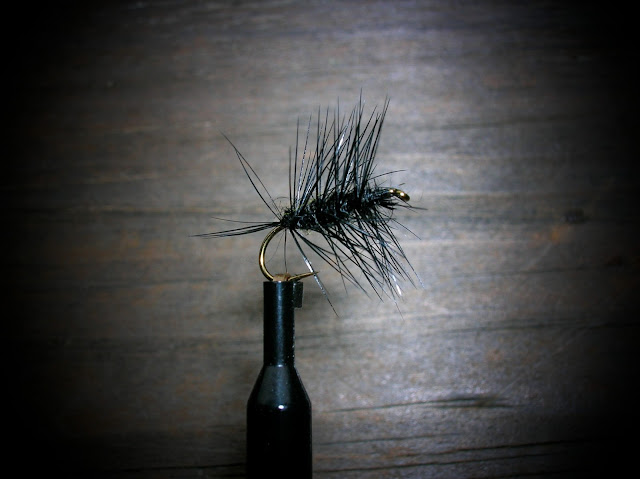 In a post in November of 2010 Rod of "Dry Fly Expert" highlighted a fly that was first tied by Charles Cotton in 1676. It's called simply "Black Fly". Just a few weeks ago Rod did a follow up on the fly and I said I have to try it. I tied up a few, the only thing I left out was the fine silver rib, because I did not have it available. I love the fly because of its simplicity.

I took it out for a test run the other day and was thrilled as to what happened. The moment it hit the water I had a response. There were many more responses that day to the invisible fly, to the angler that is, but not so the fish. 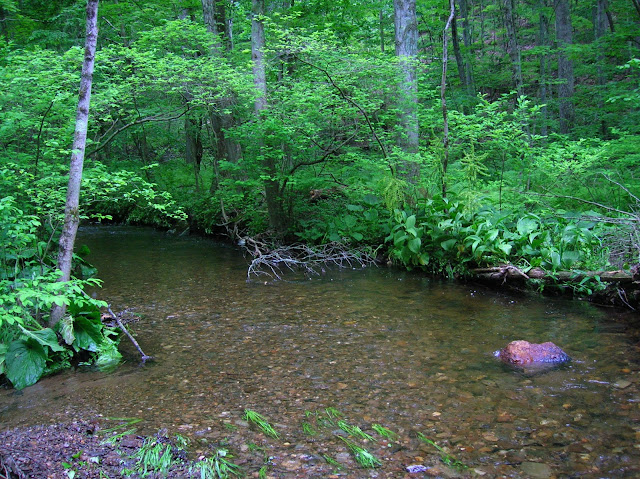 A light rain fell for a while making everything glisten. 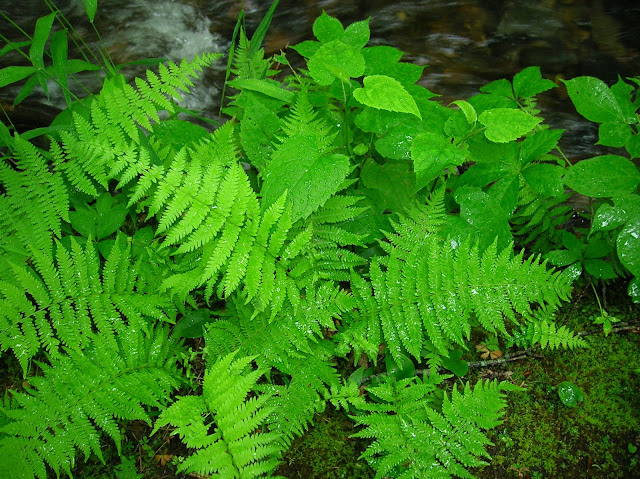 With all the rain we've had over the last week the stream was up a great deal. The waters were clear, and several runs and pools have changed a lot. 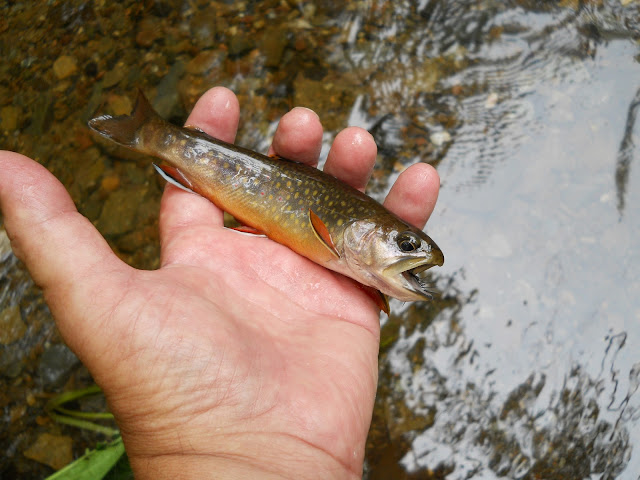 A wild brook trout that fell for the 350 year old pattern. 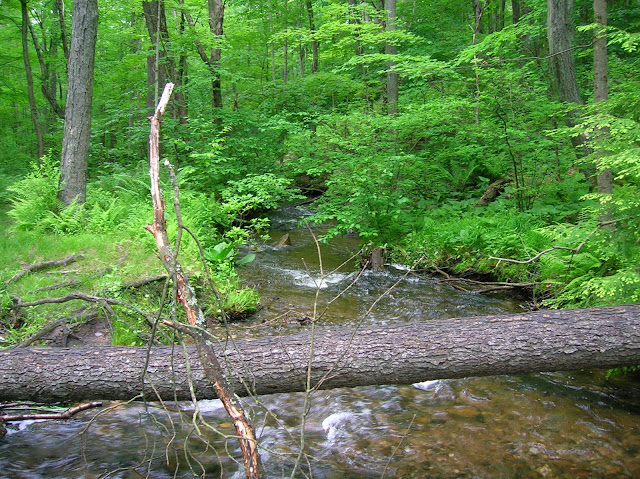 This swift run produced several trout. They hit the fly as it floated, and as it was swept under. 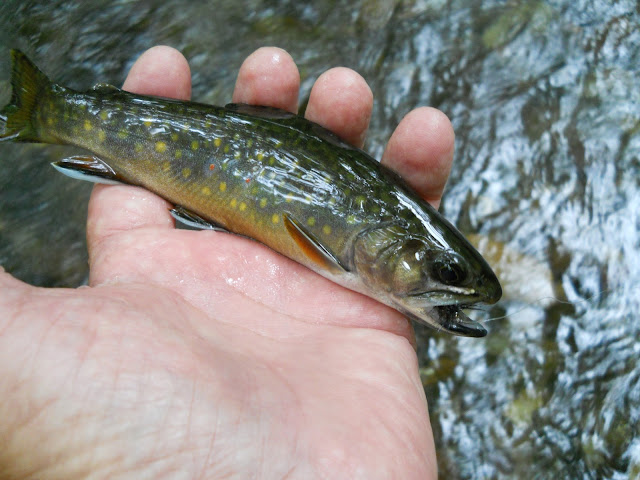 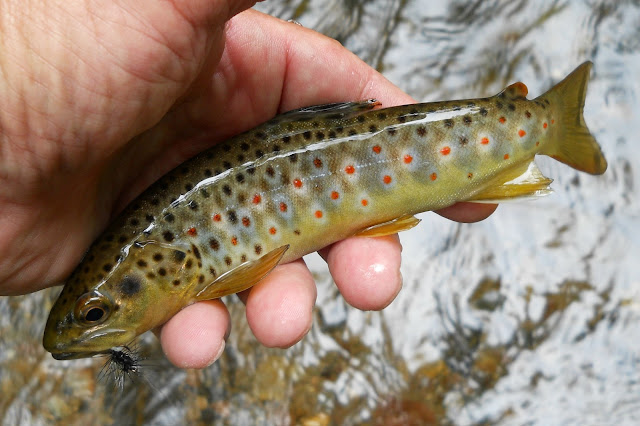 A nice brown was also fooled by the the "Black Fly" 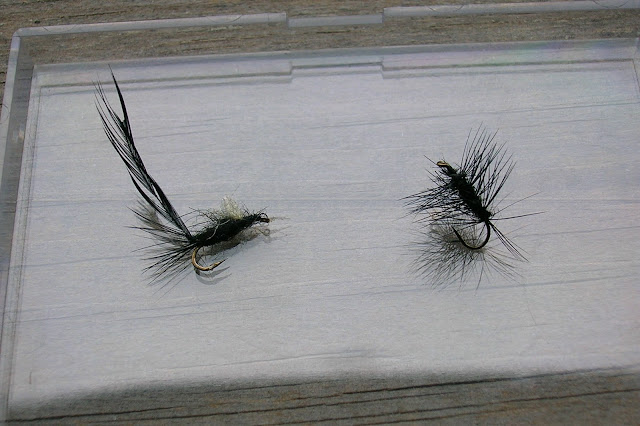 At the end of the day it was proven that this "Black Fly" could take trout. Perhaps it worked the same when Cotton cast it upon his waters. 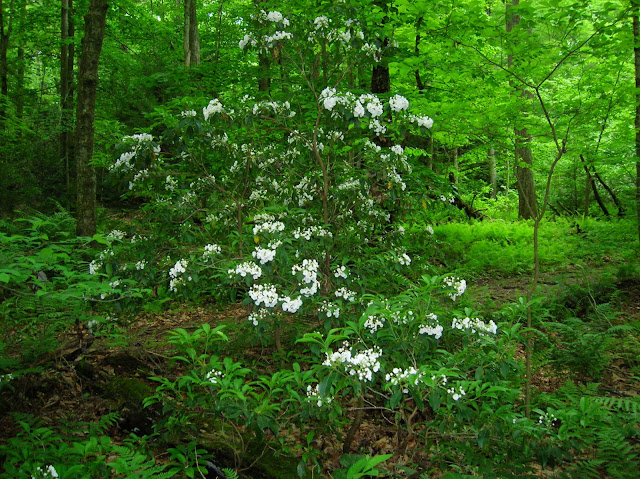