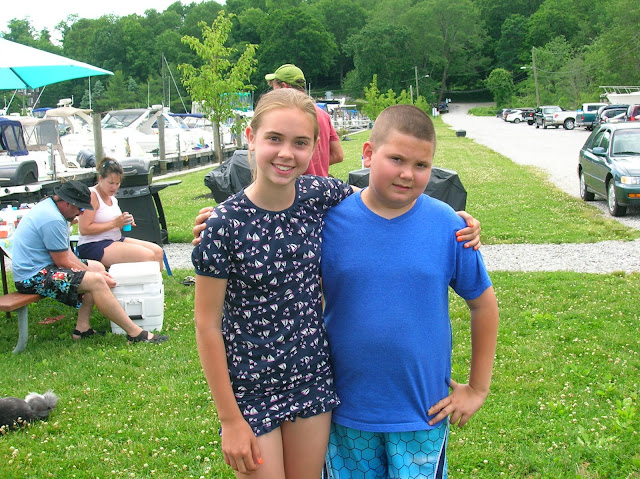 A few weeks ago was the annual fishing derby at the marina where my daughter and son in law keep there boat. The derby is open to children under 12 and lasts for 2 hours. The marina is located on the Connecticut River which is a fishery that has everything an angler can imagine. When the horn sounds to start the derby the contestants go forth and try to catch the most, the largest, and the smallest. They have several officials who keep the records.

The weather was great and a variety of fish were taken. A cookout of hot dogs and burgers, with all the fixins followed. It was a very enjoyable day. 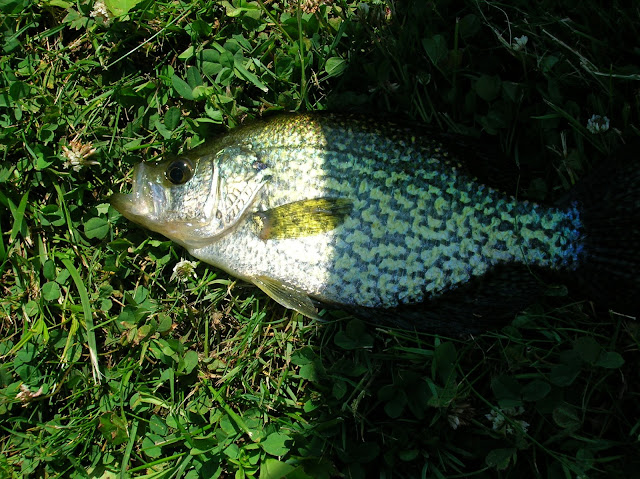 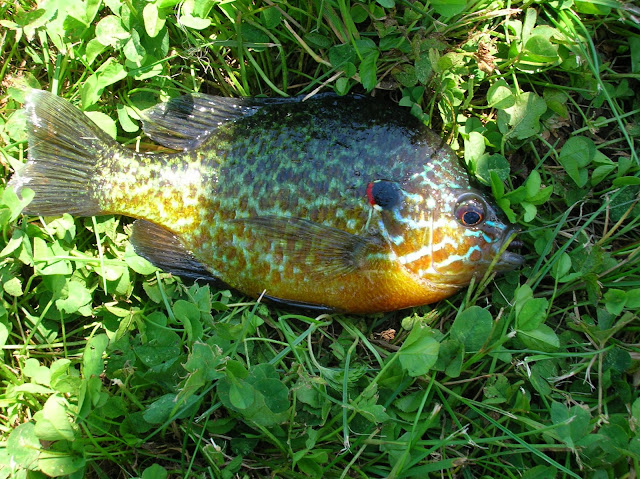 What we all cut our teeth on. Still colorful, and a battler on light tackle. 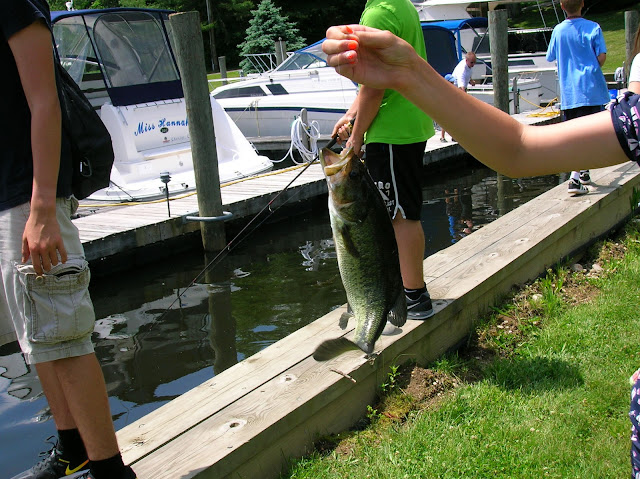 Morgan took this guy. She also hooked a pike that easily went a couple of feet long, but after a strong fight the pike won out, his razor teeth cut the line. 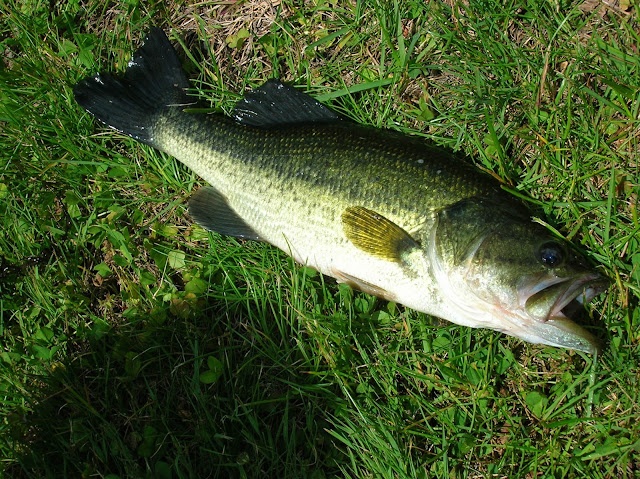 Nice largemouth. I might have to sneak down to the marina some evening with a few flies and see what I might catch.

I would like you to check out this site. http://achalabrookies.wordpress.com