On my last outing while attempting to photograph a brookie the camera slipped from my hand and hit the water. I snapped it up as fast as I could but it was to late. This is only the second time this has happened to me but it's still costly. I have it sitting in some rice attempting and hoping it will dry and be like it was.

A camera to me is almost as important as my fly rod. I can totally enjoy a day on the stream without catching a trout as long as I have a camera. There are so many beautiful things to photograph outdoors and even though you may not think the subject you just took a photo of is no big thing, when put on the computer and looked at for a few moments is quite nice.

I purchased a new camera Tuesday evening and have been tinkering around with it trying to figure out how to use it. Technology in cameras changes almost daily and my ability to change with it is a bit slower. I will figure it out. Yesterday was the first time with the new camera and here are a few first photos. We were in far eastern Long Island sound. The area is a coastal reserve. 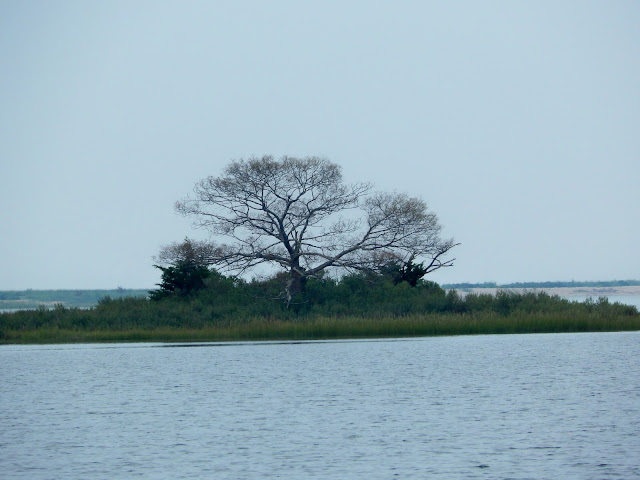 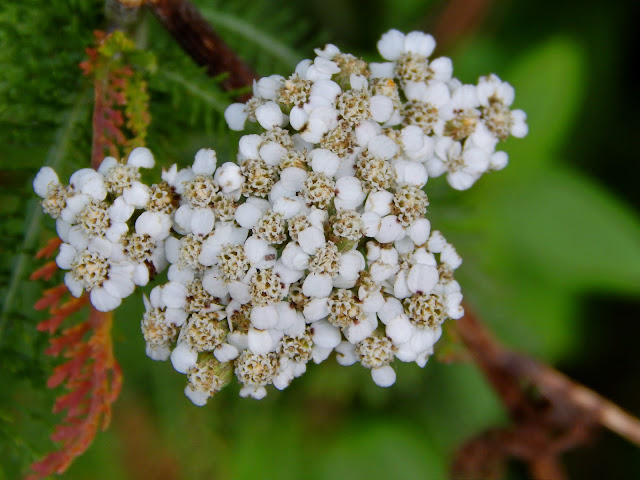 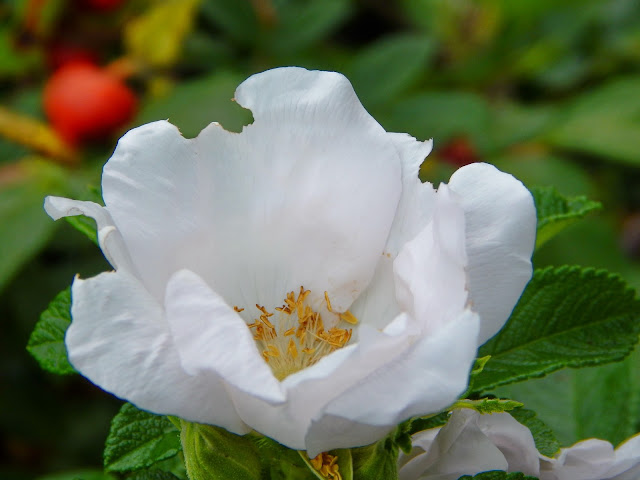 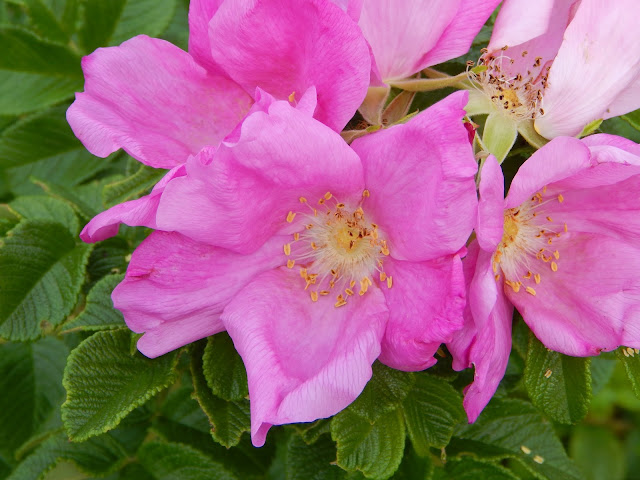 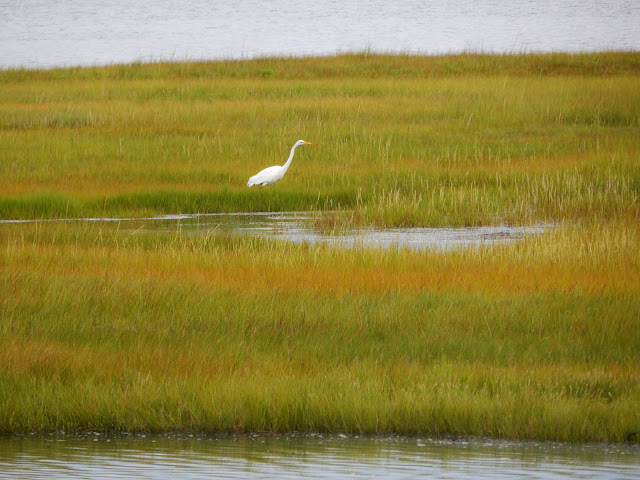 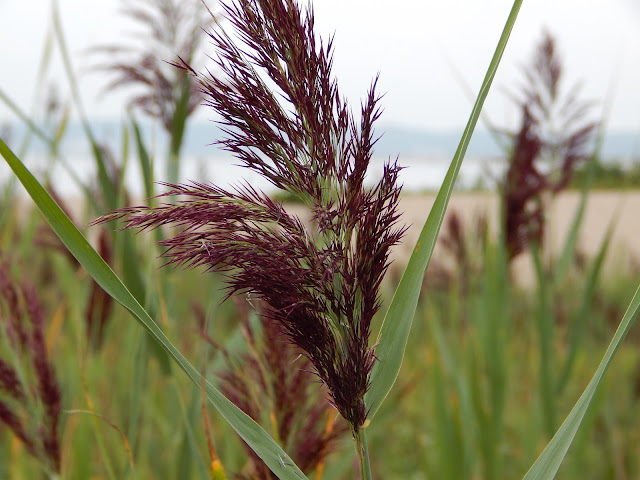 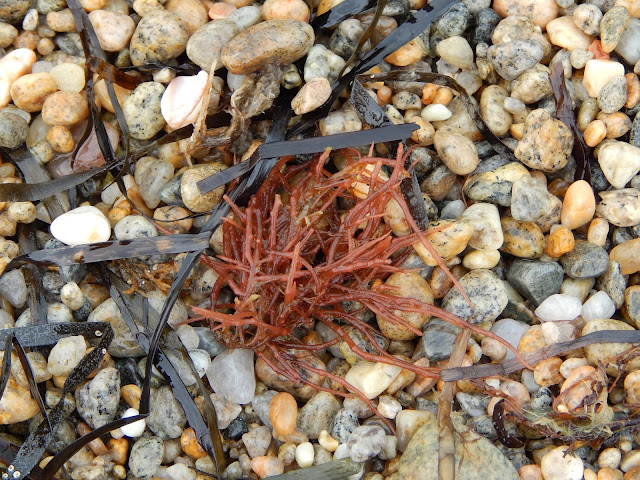