An assembly of photos that touch on a few interests. Some of them from several years ago and some that are very recent. It's funny how one can look at a seemingly uninteresting photo taken, and you don't know why you took it, brings back your full vivid memory of the place and almost exact time you took it.

The first photo, called "Autumn Waters" is a quiet pool on a Maine stream. The dry fly awaits the rise of a brook trout. 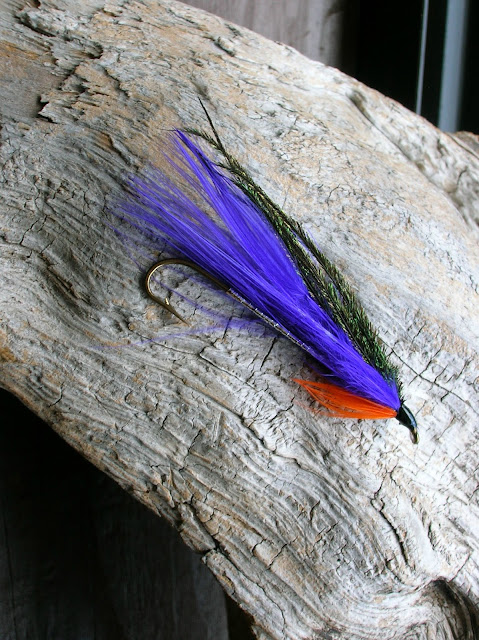 Marabou and peacock are the ingredients of this streamer. You talk about simplicity. 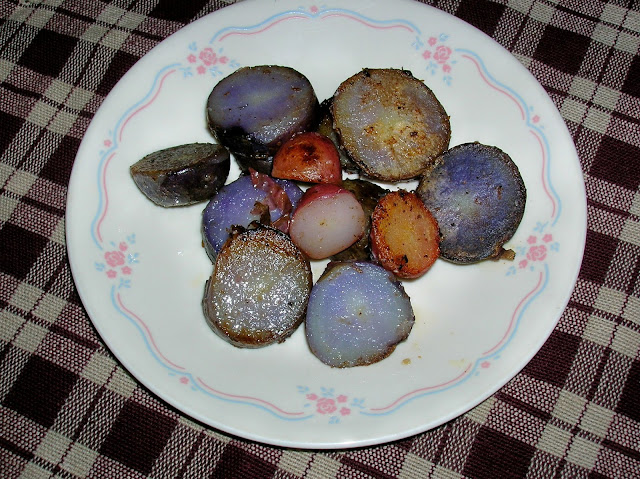 Local colors. These potatoes are grown in town. The farm has quite a history, where a generation came back to work a farm that grandparents had done. Have you ever enjoyed fresh potatoes harvested and eaten the same day? Simplicity again, fried in bacon fat, salt and pepper. Sorry Doc. 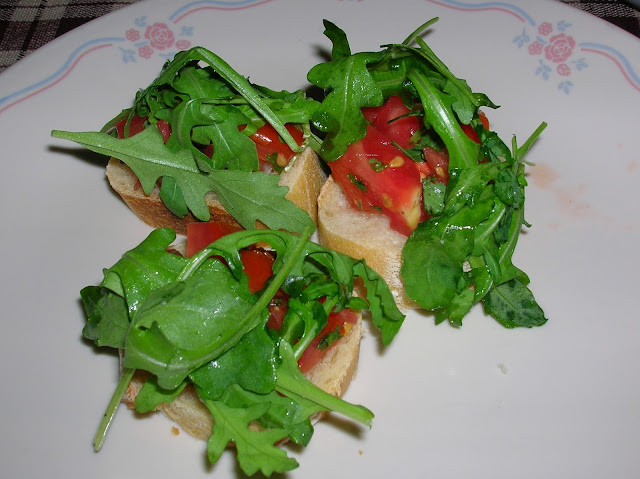 A lighter fare. From the same farm, seasoned arugula and tomatoes on crusty bread. Olive oil, salt and red pepper. Doc's all right with this. 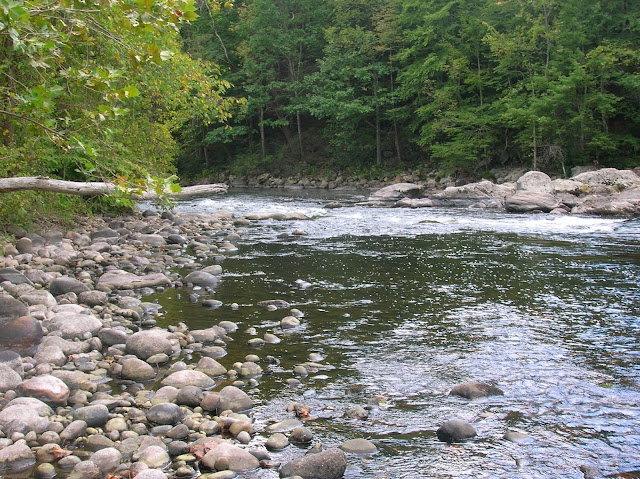 This area of the Farmington river is where I first picked up on the fact that brook trout might be reproducing in the wild. This photo was taken in 2010. I'll have more on this in a later post. Do you recognize it? 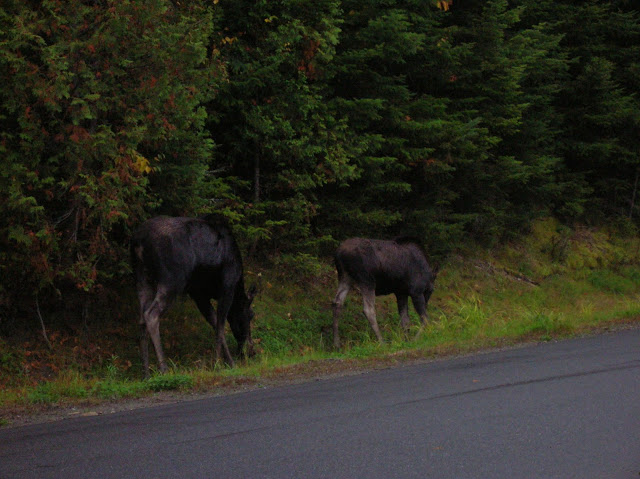 A beautiful animal so well adapted to life in the north. But they are further south than you think.