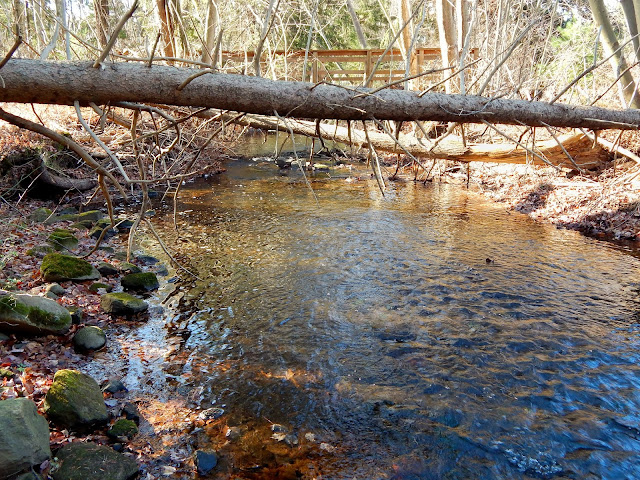 November is that transition between Autumn and Winter. It's a time for 65 degree days and some of the coldest temps of the year. This November day found myself fishing a wild trout stream in the woods of far northeast Connecticut. The day was sunny and clear beyond words. Cold days seem to really clear the atmosphere. The stream was running a bit on the low side and as clear as the air was it had nothing on the clarity of the water. I walked the stream fishing likely spots, and sending the trout in those spots for the nearest cover. One such pool a brown trout ran downstream sending two others who were downstream back up and through the run I was fishing.

The catching action was very slow and I decided to perhaps try another area. This would involve a short drive, one that was welcomed after a couple hours in the crisp air. 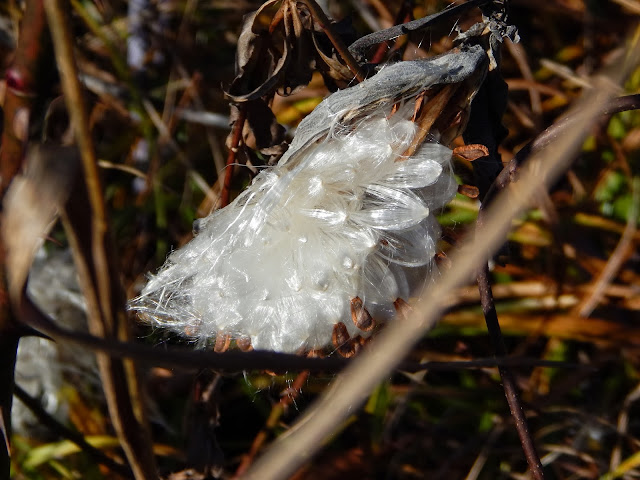 Upon crossing a field to get to my car I noticed this milk weed pod. It had burst open perhaps weeks ago and still remained intact. It's seed looked like ice crystals. 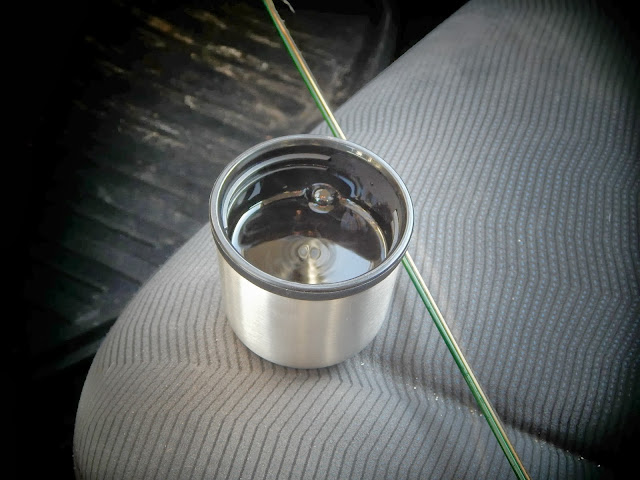 Back at the car a coffee break was in order. Nantucket blend black and hot really gave this angler a boost. 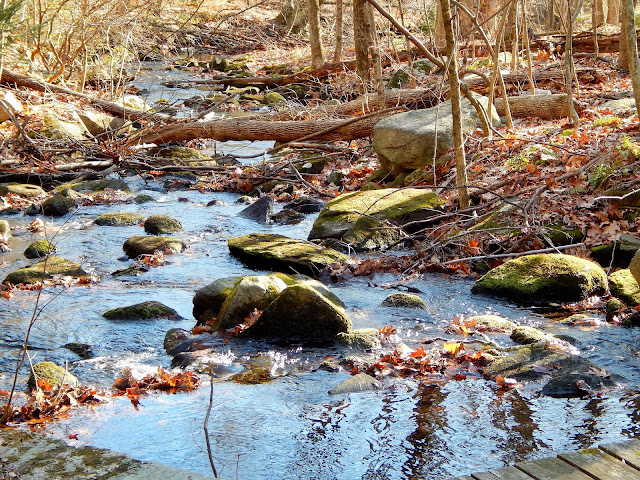 I fished the second area pretty much the same as the first. This time I managed a hookup, although brief it felt good. It was tough angling this November day, but I could not have enjoyed it more.

I croosed a little foot bridge nearing the end of the area I was going to fish. There's an old saying, and I can't recall who said it, but it gos like this,"never pass a bridge without fishing it". So upstream of the bridge I let the fly swing, it stopped briefly and I felt the fish resist. Moments later I had my first trout. 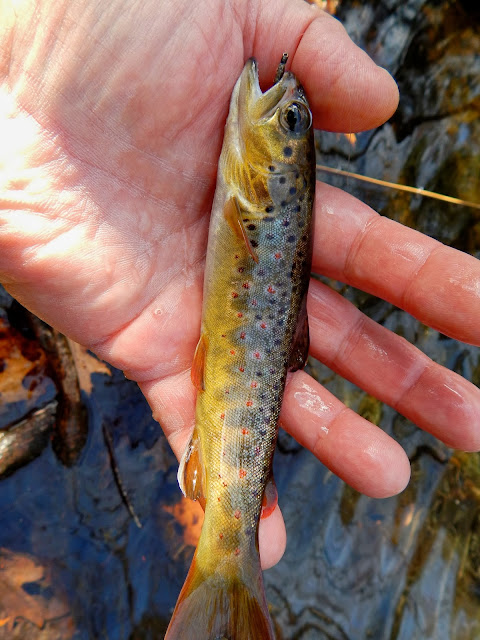 This small wild brown with his gold, red, black and orange colors was my reward for this Novenber day.