A true friend of the brook trout 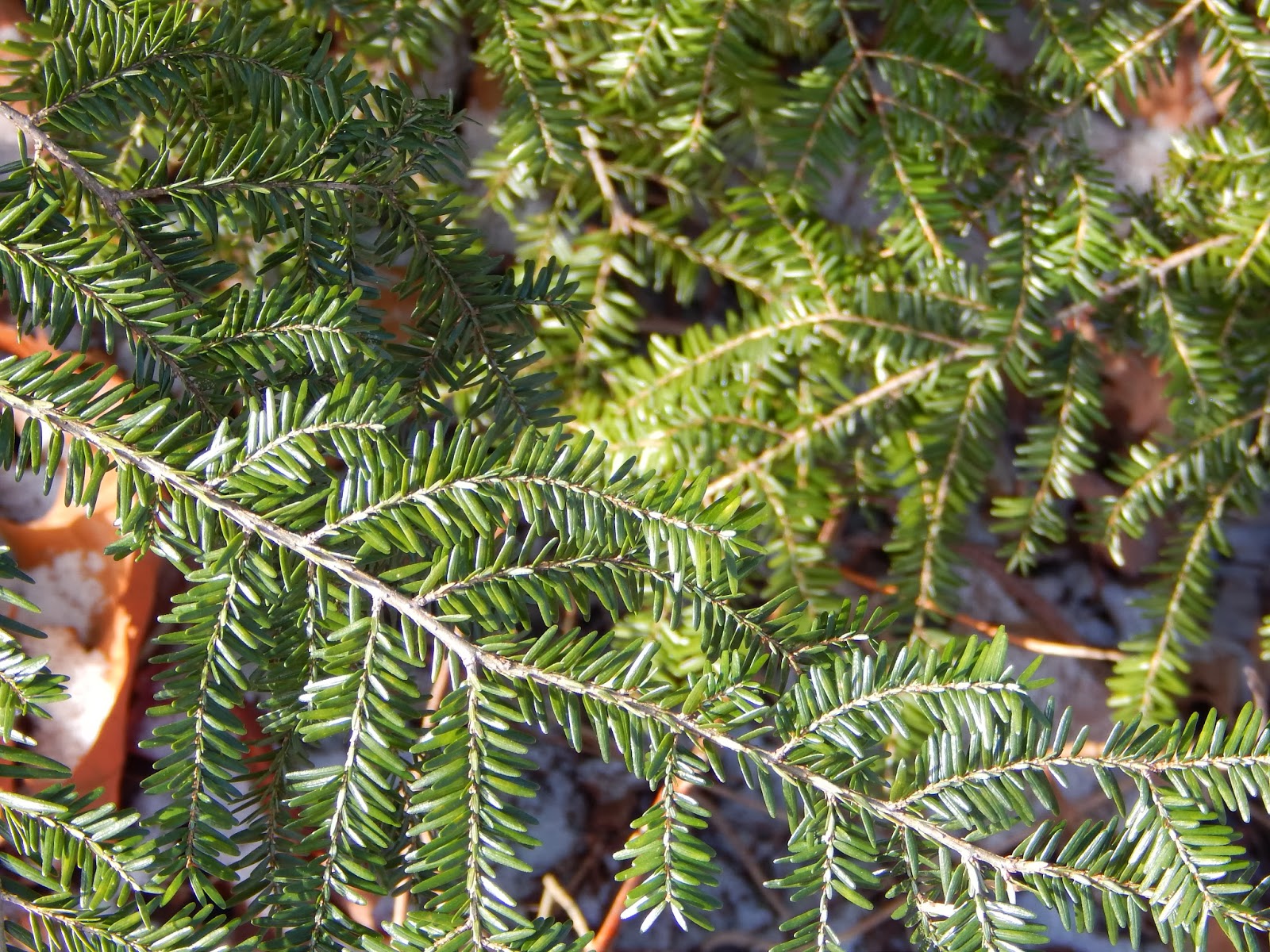 This evergreen tree of the northeast, the one that lines the sides of trout streams in my native state of Connecticut. This tree is under attack from a predator. A predator not with a chain saw, nor with a bulldozer. This predator, an invasive little bug that's sucking the life out of these majestic trees.

This predators name is the "Hemlock Woolly Adelgid". He's been identified and steps are being taken to rid our forests of him. May we succeed. 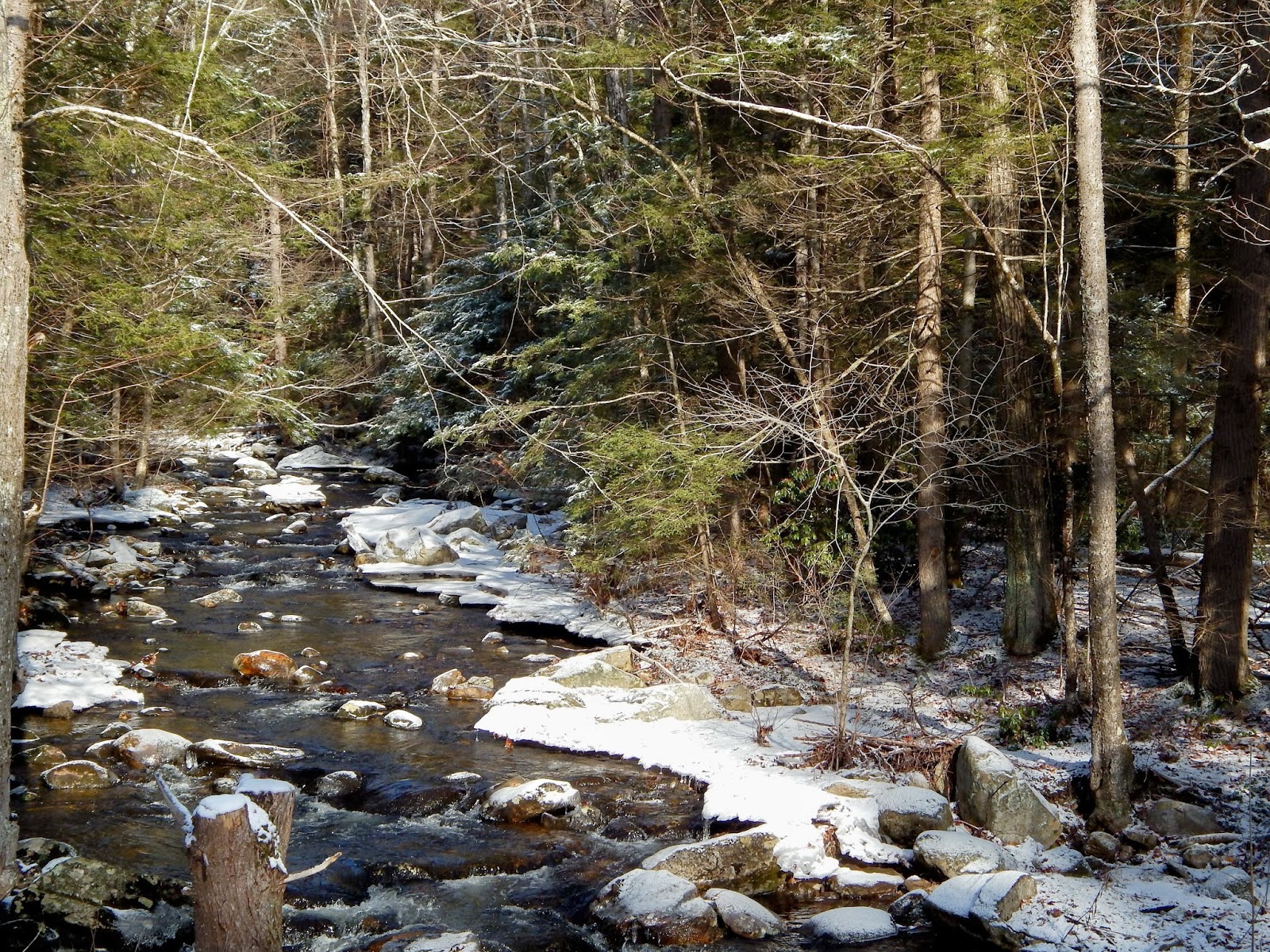 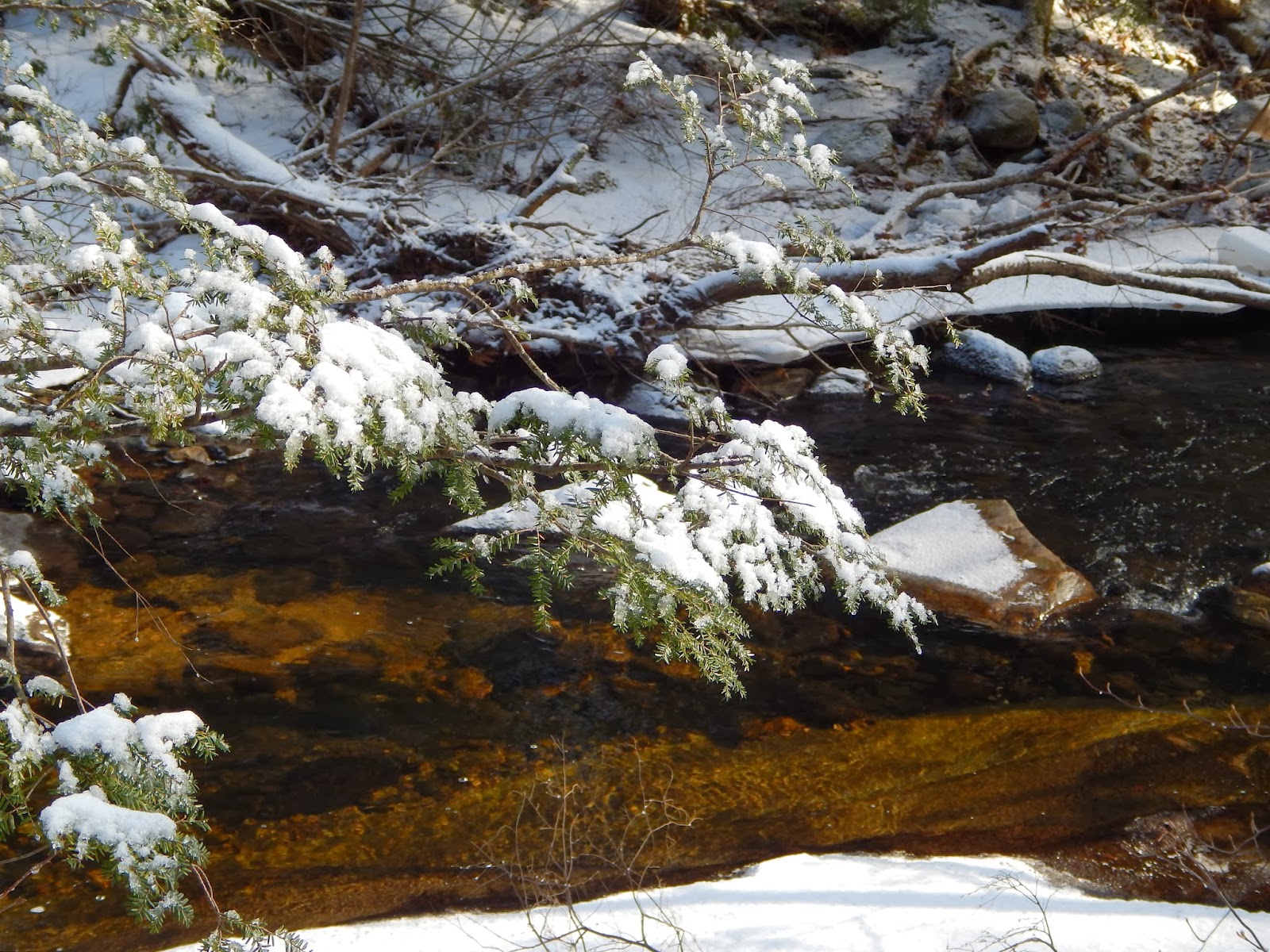 Show me a stream where the hemlock is present, and chances are there will be brook trout swimming in that stream. 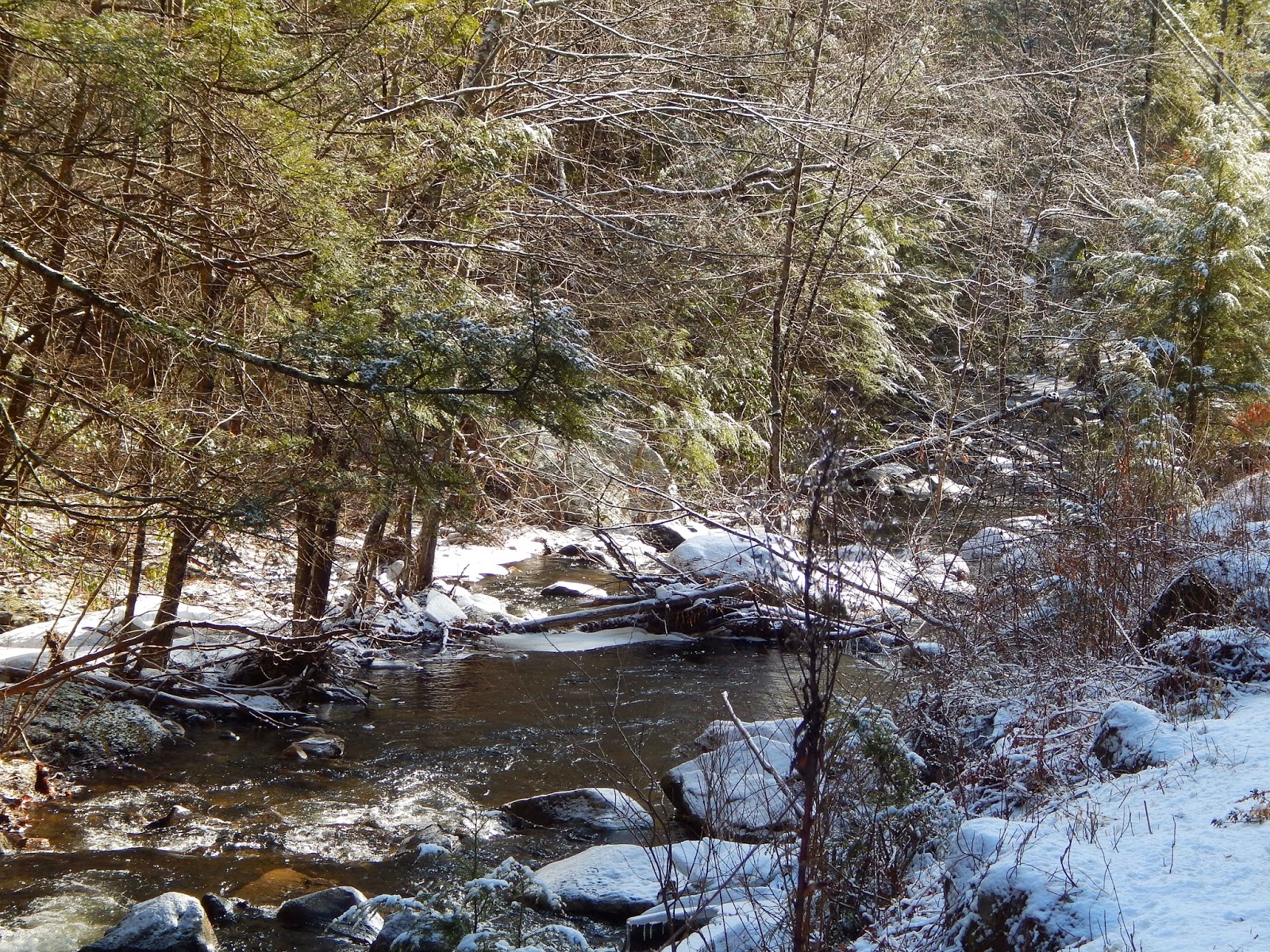 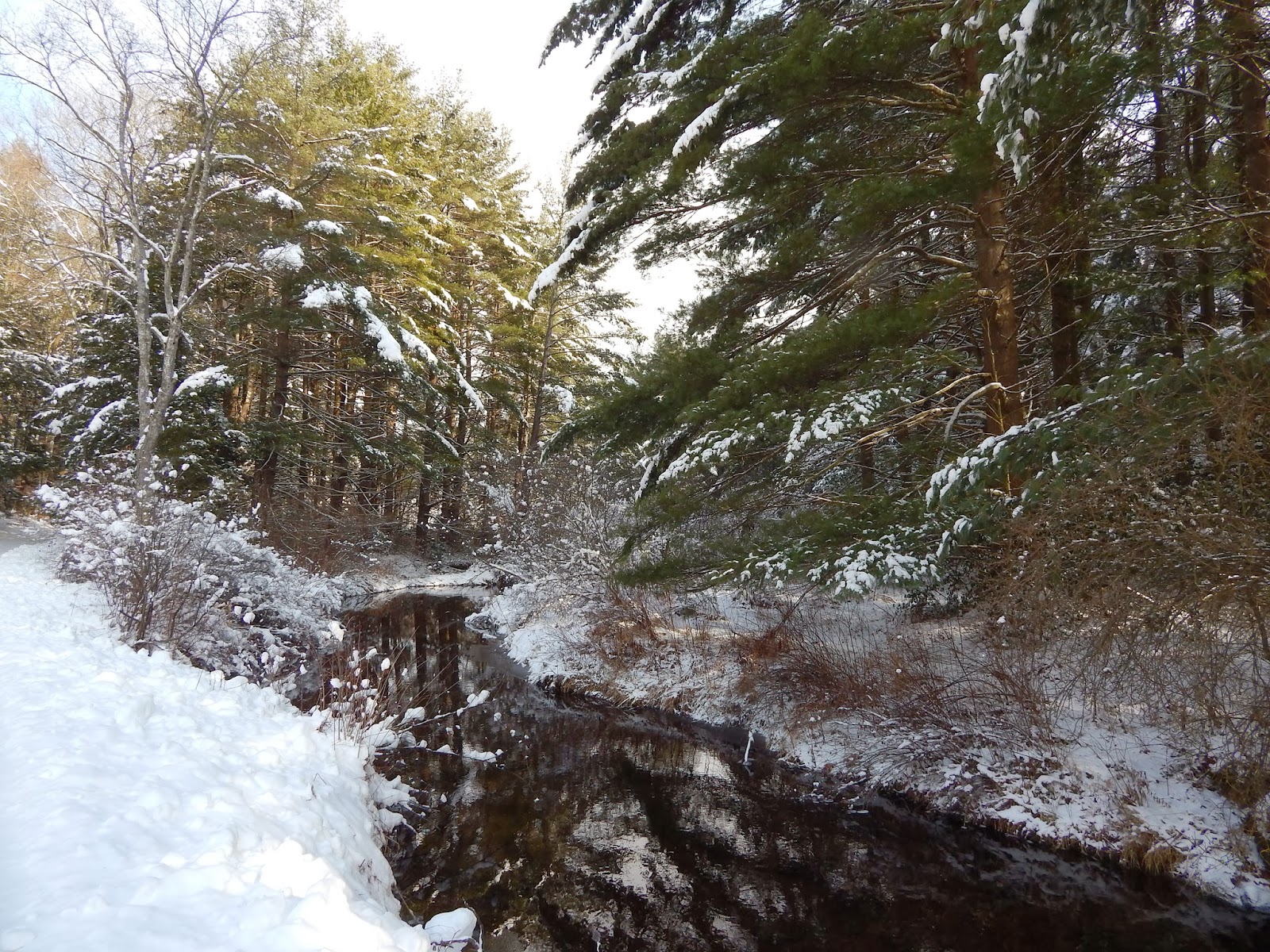 The eastern hemlock can live to be 200 years old. A great deal of good can be accomplished in that many years. 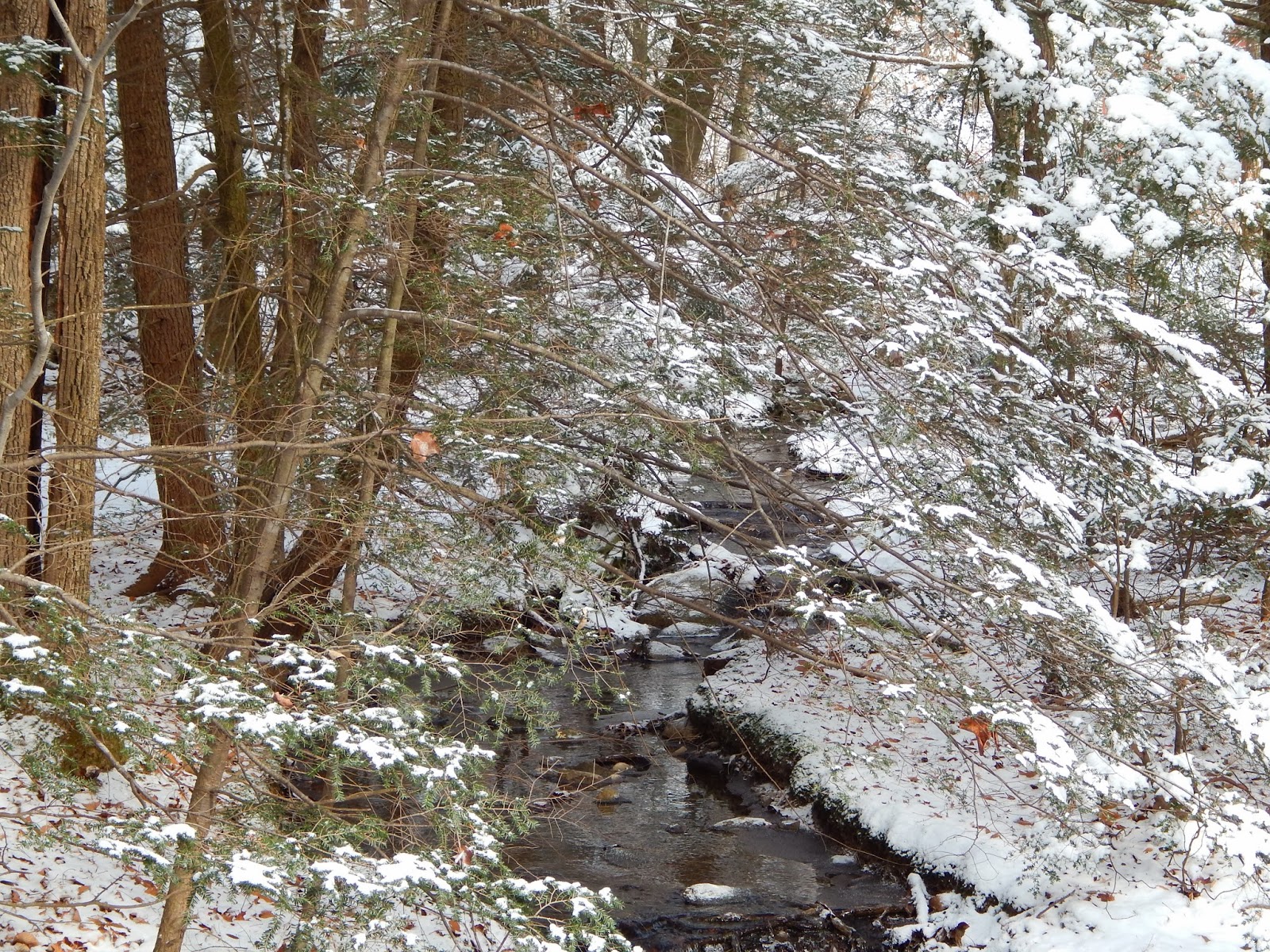 Some hemlocks in the east have grown to 150 feet high....that is majestic. 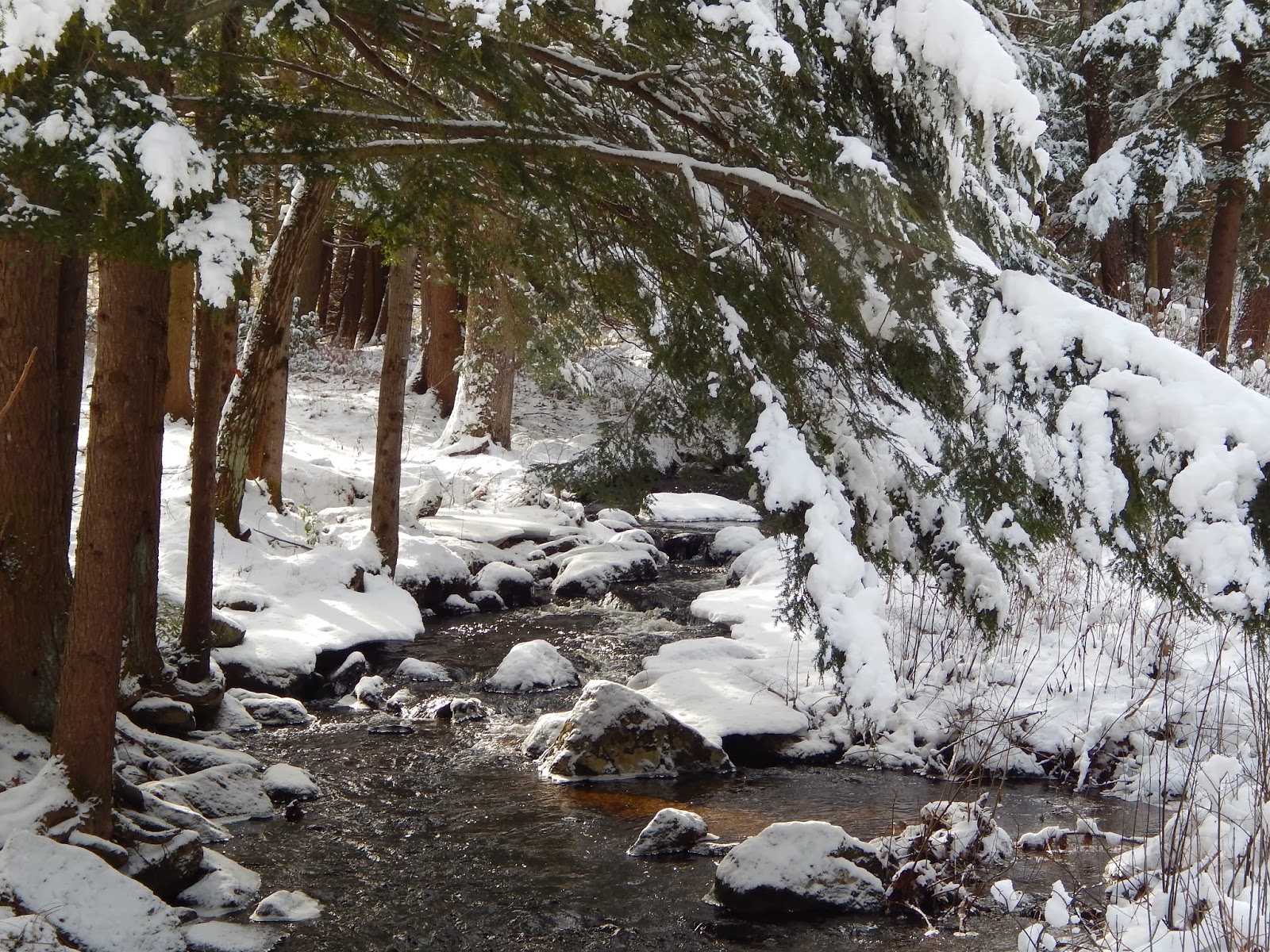 Brook trout have survived in this stream for all the years I've fished for them. And all those years the hemlock has watched over them.