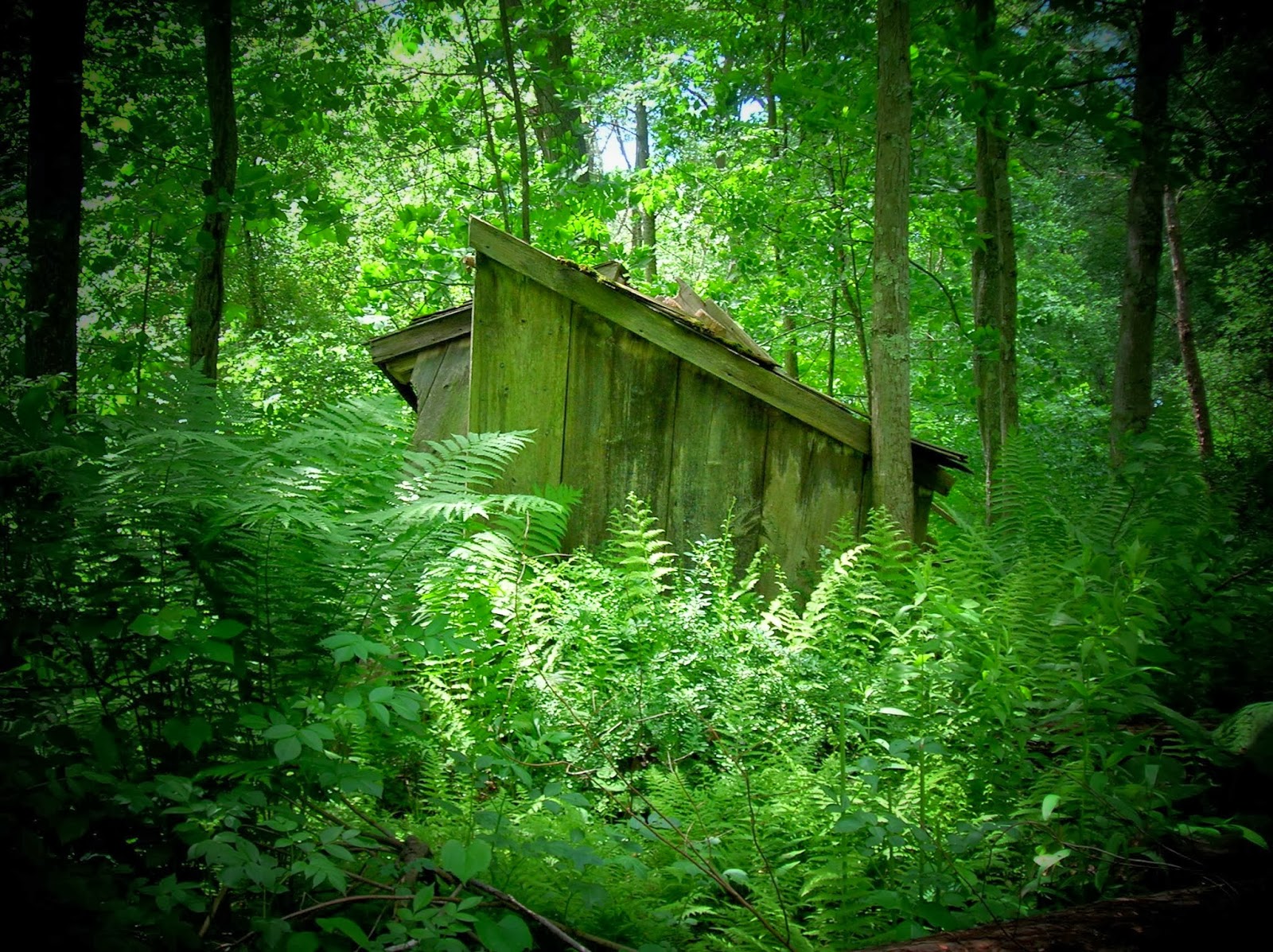 "The Outback", no it's not that desolate place located in Australia but a lush well hidden and well defended section of a stream here in Connecticut. I generally fish the "Outback" several times a year, and probably would fish it more often if it were easier to fish. As you can see in the photo of the little camp building the dense underbrush, which includes some of the nastiest thorns I've ever encountered any where. Fishing from the bank is almost impossible and waders, or hip boots are what's needed. One of the issues with waders is that the thorns can rip them up pretty bad. 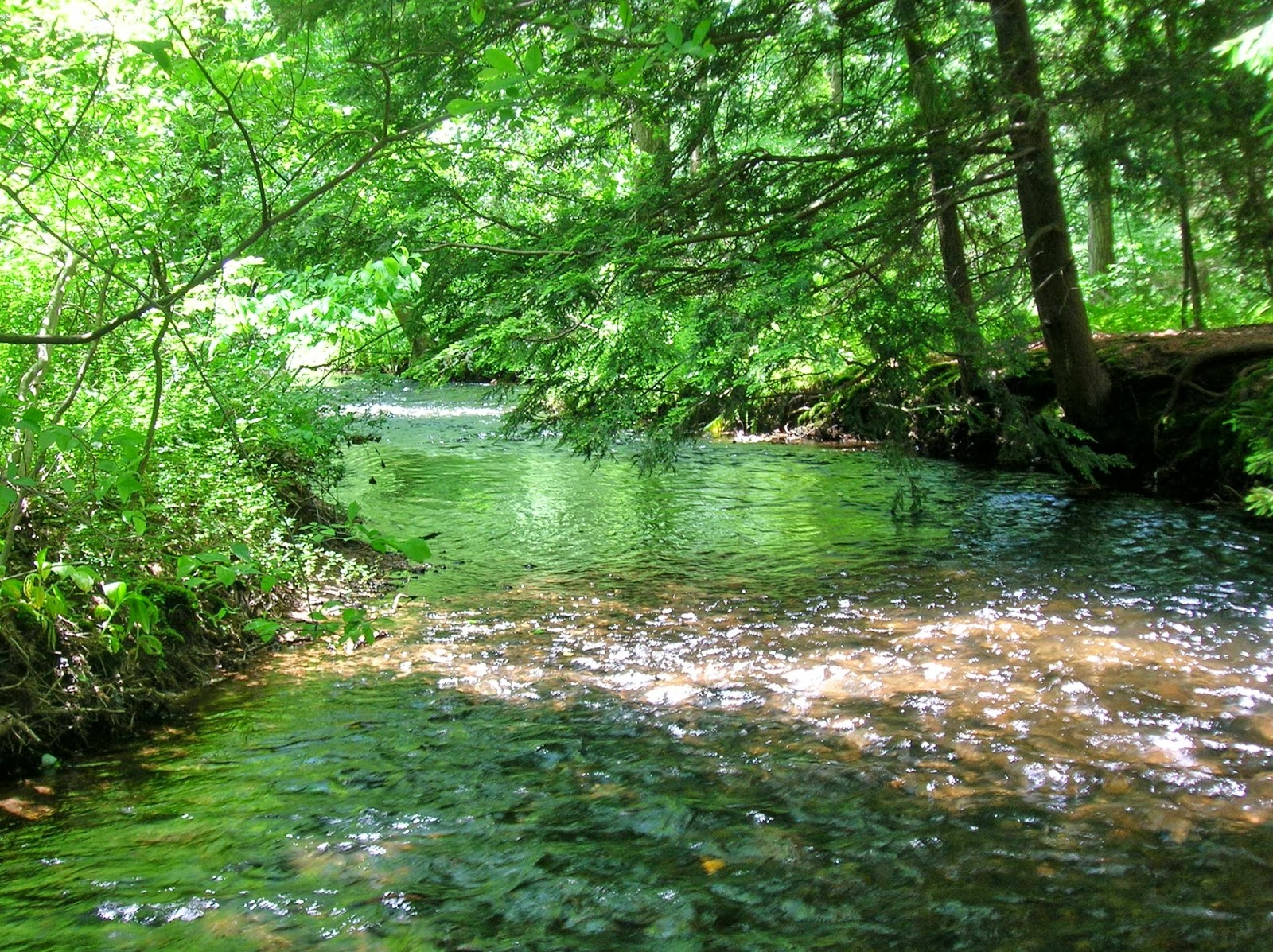 So what I generally do is get into the stream and try to walk in that way. The stream is a series of riffles and those long, dark slick pools. When walking in water like such your movements send out signals to the brown trout that call the "Outback" home. There are no 20 foot casts made here, if you want to present your dry fly with finesse, it's not happening here.

I like the challenge of the "Outback", and there are those times when I was given the chance to fool one of those browns and brought it to hand. 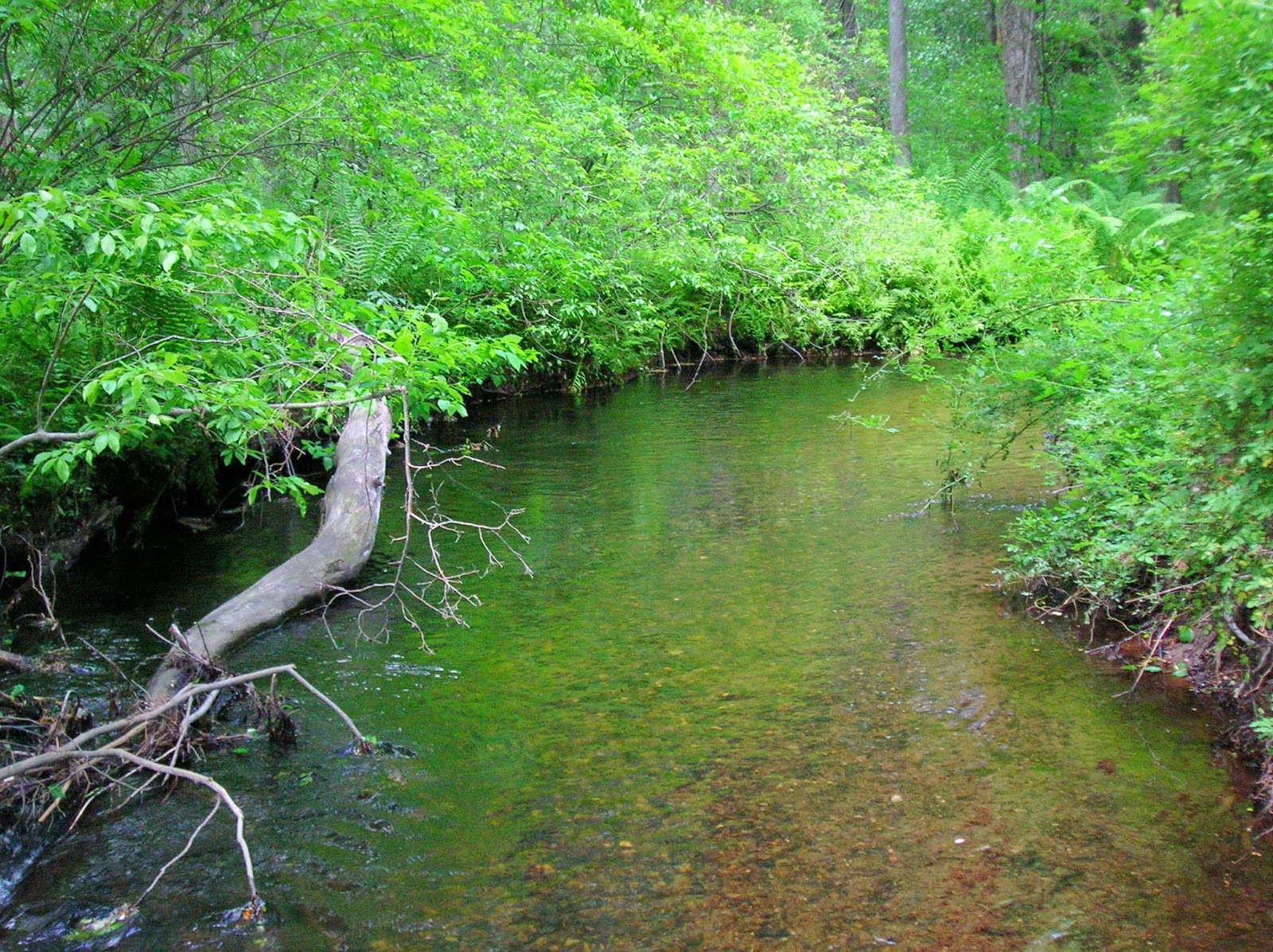 An overcast day, a light rain falling. At the end of the pool a fish could be seen rising. The cast was a problem because of the current taking the fly away from the fish. I tried to walk to the right side of the the stream, but on my second step my foot loosened the silt from the bottom and sent a cloud downstream. My thoughts were time to go home. I stayed for a spell and the fish never broke the surface again. 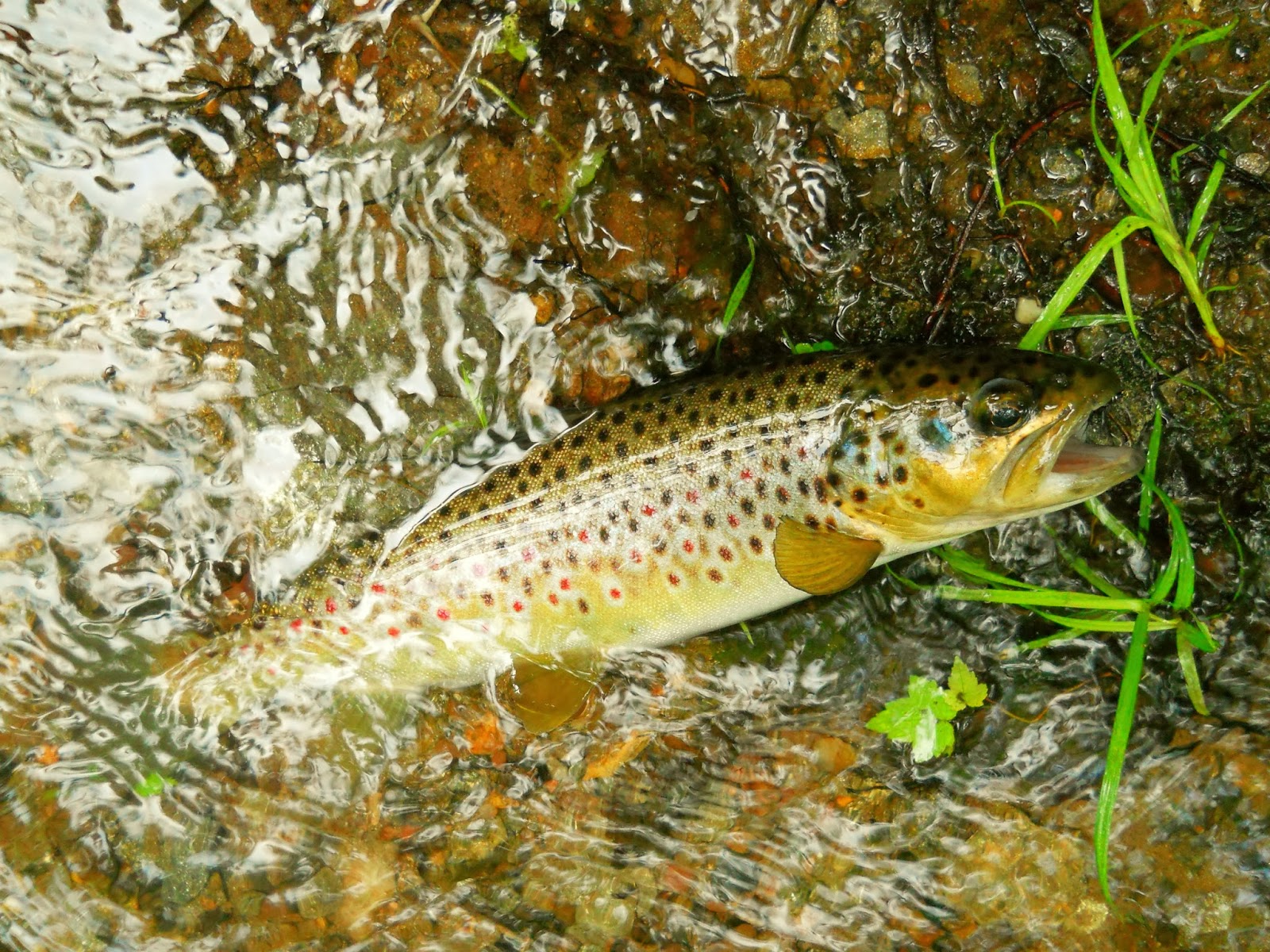 Some of the biggest browns that inhabit this stream call "The Outback" home. I have taken a few and lost many, including one that took a Dark Spruce fly one April. We are in a deep freeze right now and the Outback is surely iced up, but come the first thaw I think I'll visit the "Outback"