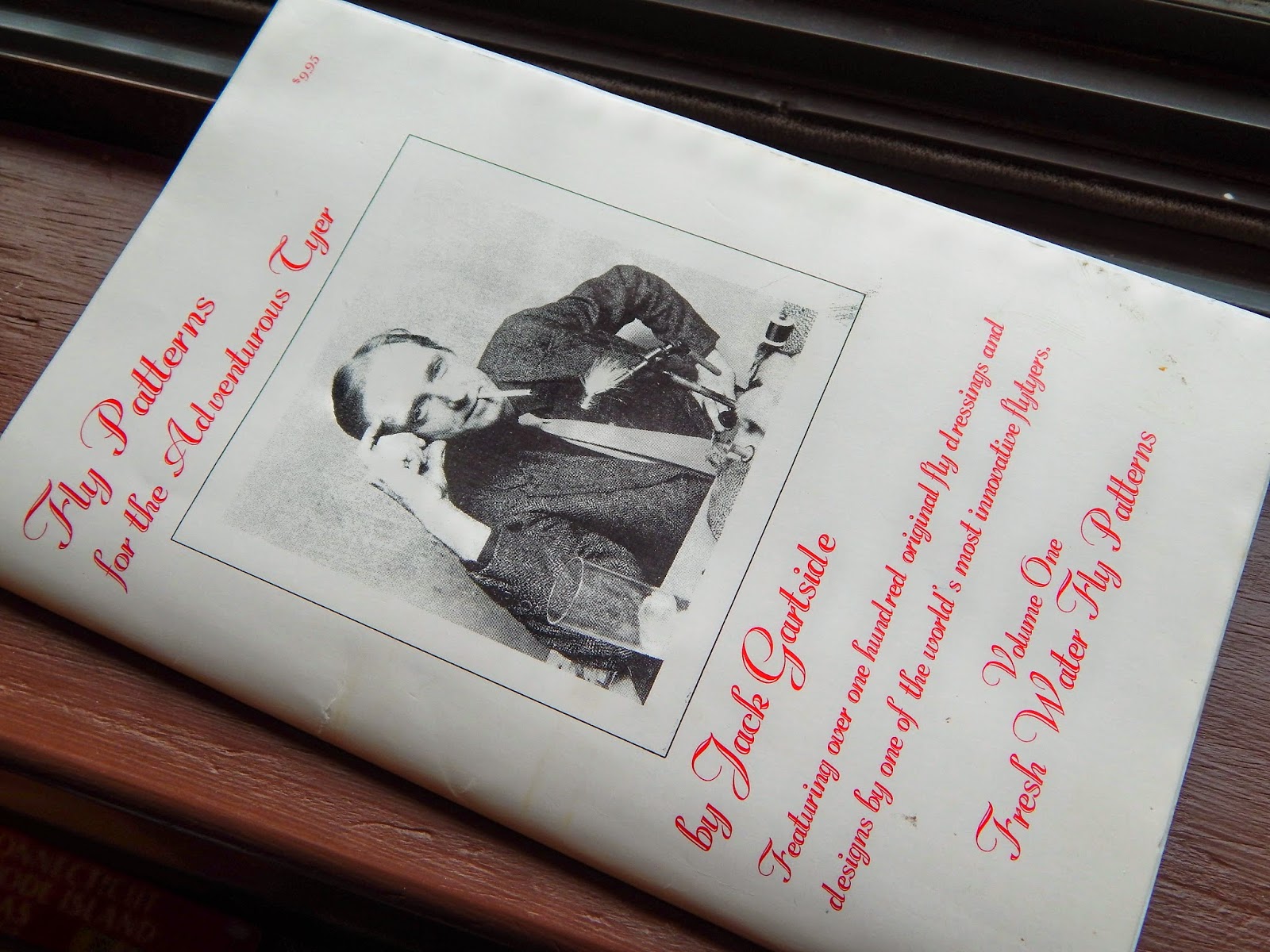 This pattern was taken from Jack Gartside and is my variation of his soft hackle streamer. While there is no dispute that Jack's soft hackle streamer is one of the best flies ever created. So why try a variation? Well tying the fly my way you can use this streamer on those small streams, and when tying with marabou, which is the material in Jack's version it can be a bit tricky when palmering the marabou.

This is a fly that is similar to another of Jack's patterns, the Sparrow. The sparrow is tied as a nymph though and is not tied on a streamer hook. As title say's "adventurous tyer". So I'm sure Jack wouldn't mind. 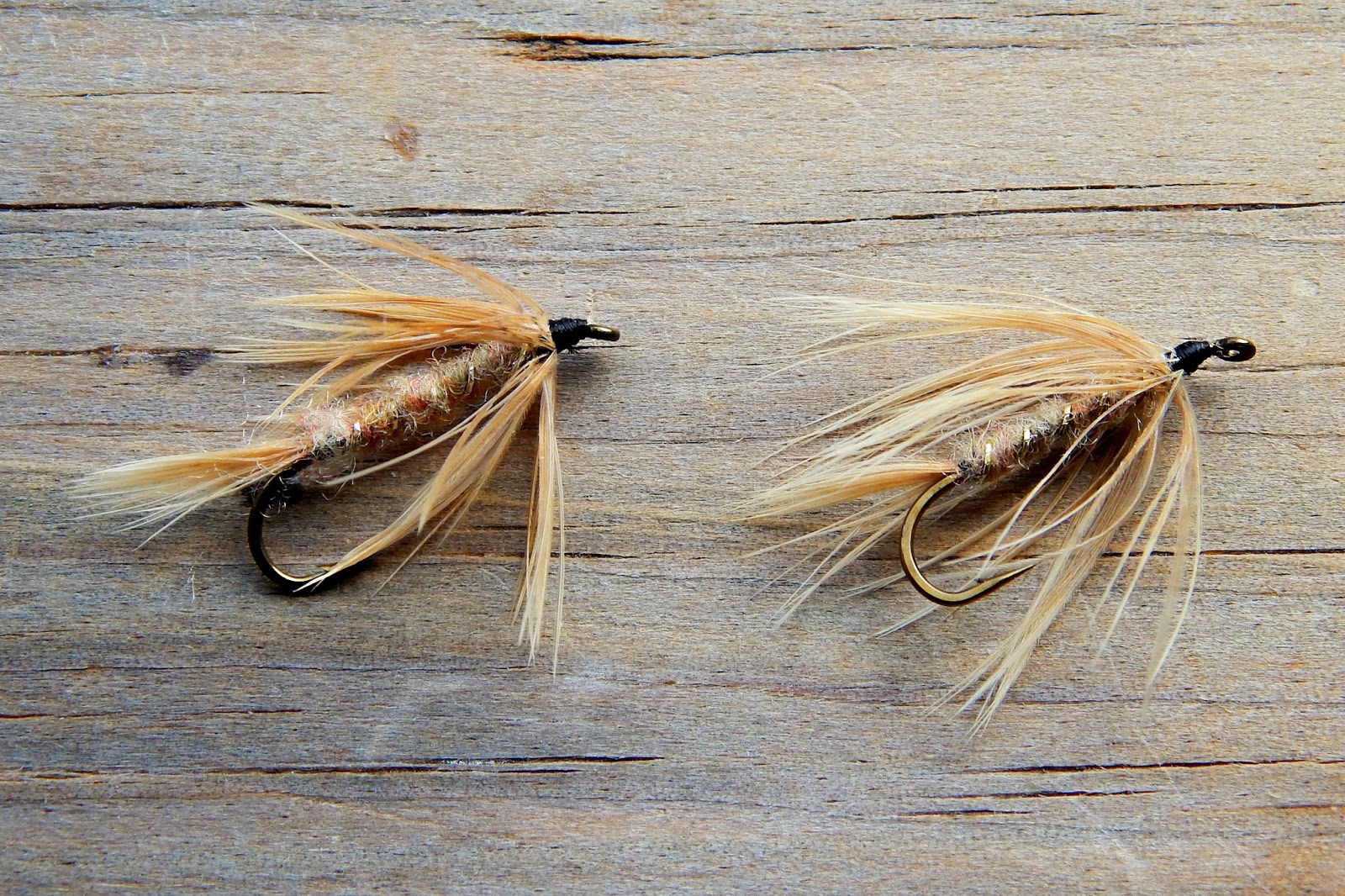 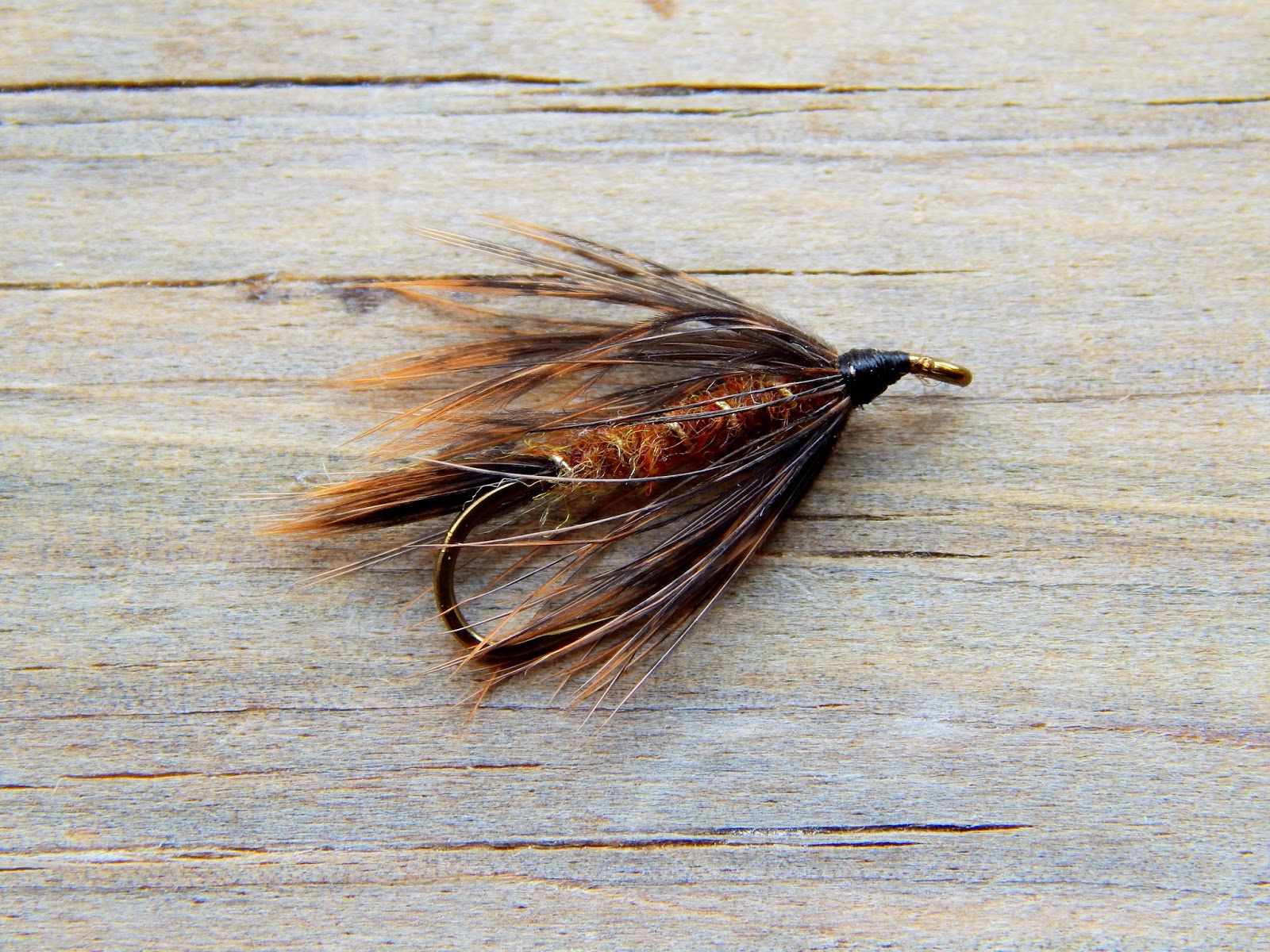 The next two are tied with a darker antron dubbing, and a darker hen hackle. This one is on a #12 hook. 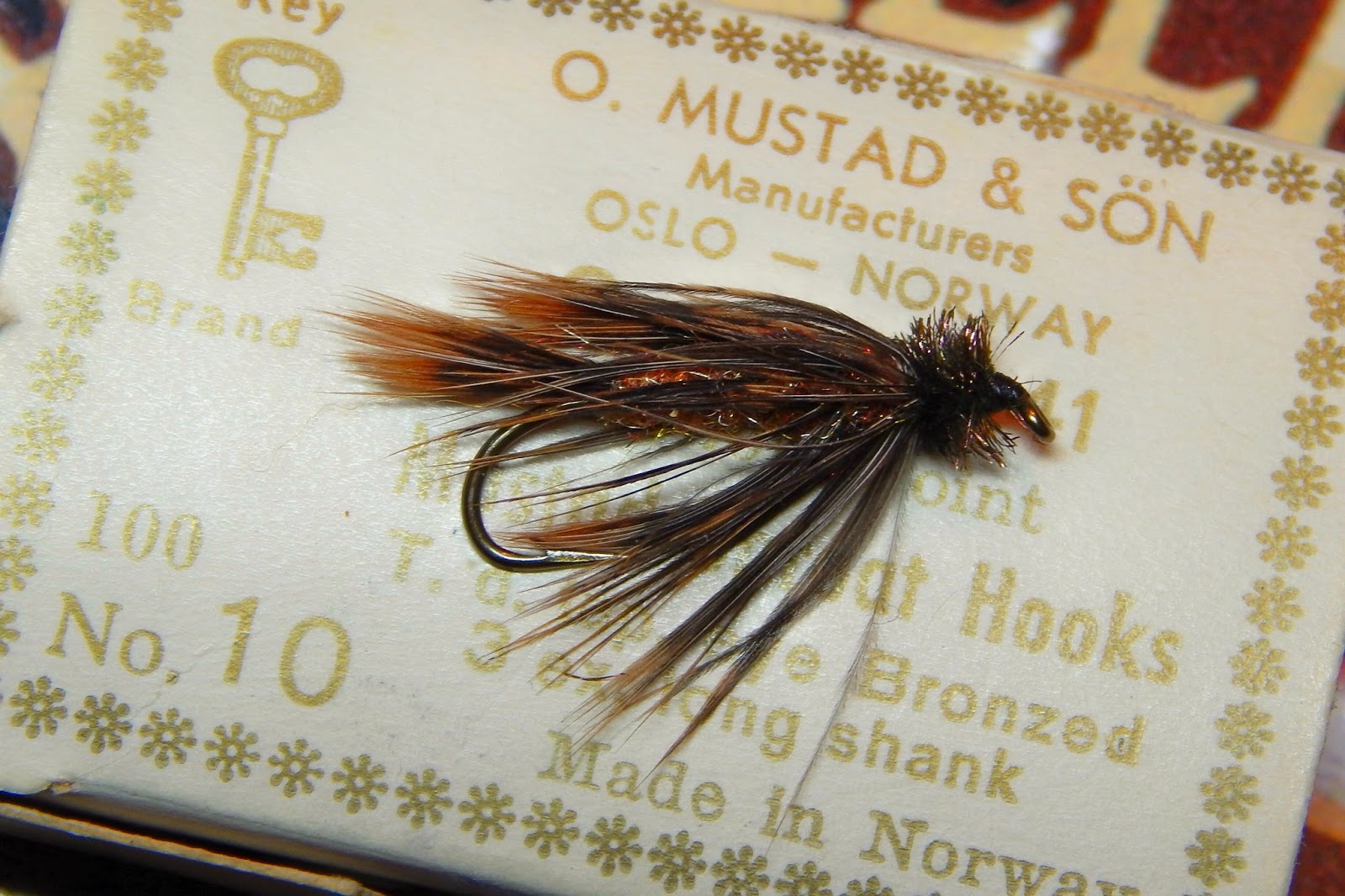 This one is tied on a Mustad 38941 #10 hook. It also has peacock tied at the head. These flies are tied with a bit more hackle than a traditional soft hackle wet fly. This heavier amount should give a nice profile of a bait fish.