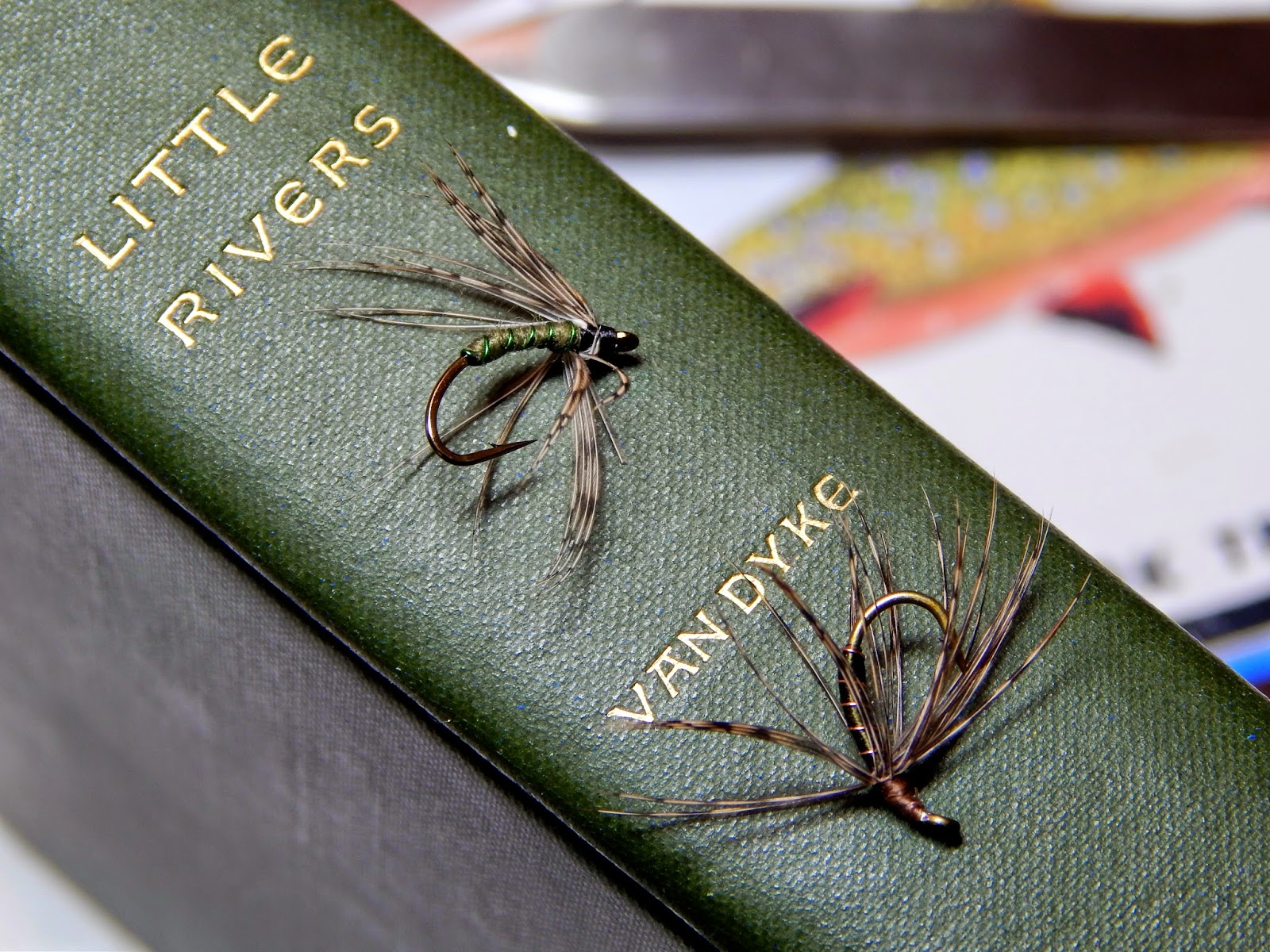 A little river, more like a very little river. What one might call it is alright and the fact it has been here perhaps since the last ice age with so little change is OK by me. This day found myself walking about, trying to find some willing fish to take my offerings. One would have to agree with me when you look at them that they are indeed hard to pass up. The small soft hackles were cast upon the small run, and as always something new was to fall upon this angler.

As the fly moved between the first set of stones a trout rose to take the fly. He missed the first time but continued to swipe at the fly several times stopping as the fly reached the second set of stones. Again I cast the fly and again the trout swiped and followed. I changed flies and sent the second soft hackle into the stream to do business. The first drift brought no response, but the second drift was to much to resist. The brook trout again hit the fly as it drifted just below the surface, but failed to take.

This cat and mouse type of fishing took place over about 20 minutes. The sun was now starting to filter through the trees and I said to myself if I'm going to take a fish here it would have to be soon. I looked into the fly box and pulled out a Gray Wulff, tied it on and cast it out. Just as the fly drifted through those first set of stones the trout rose. He continued to do so until the fly drifted between the second set of stones. The fly stopped just beyond and I saw the orange flanks of a brook trout rise, swipe, and a hookup. Moments later a fine brook trout was at hand, a quick pic and off it went.

Now I can't say for certain that it was the same trout that I had been fooling with for almost a half hour but I wouldn't doubt it. Another reason why there is magic in fishing "little rivers"...... 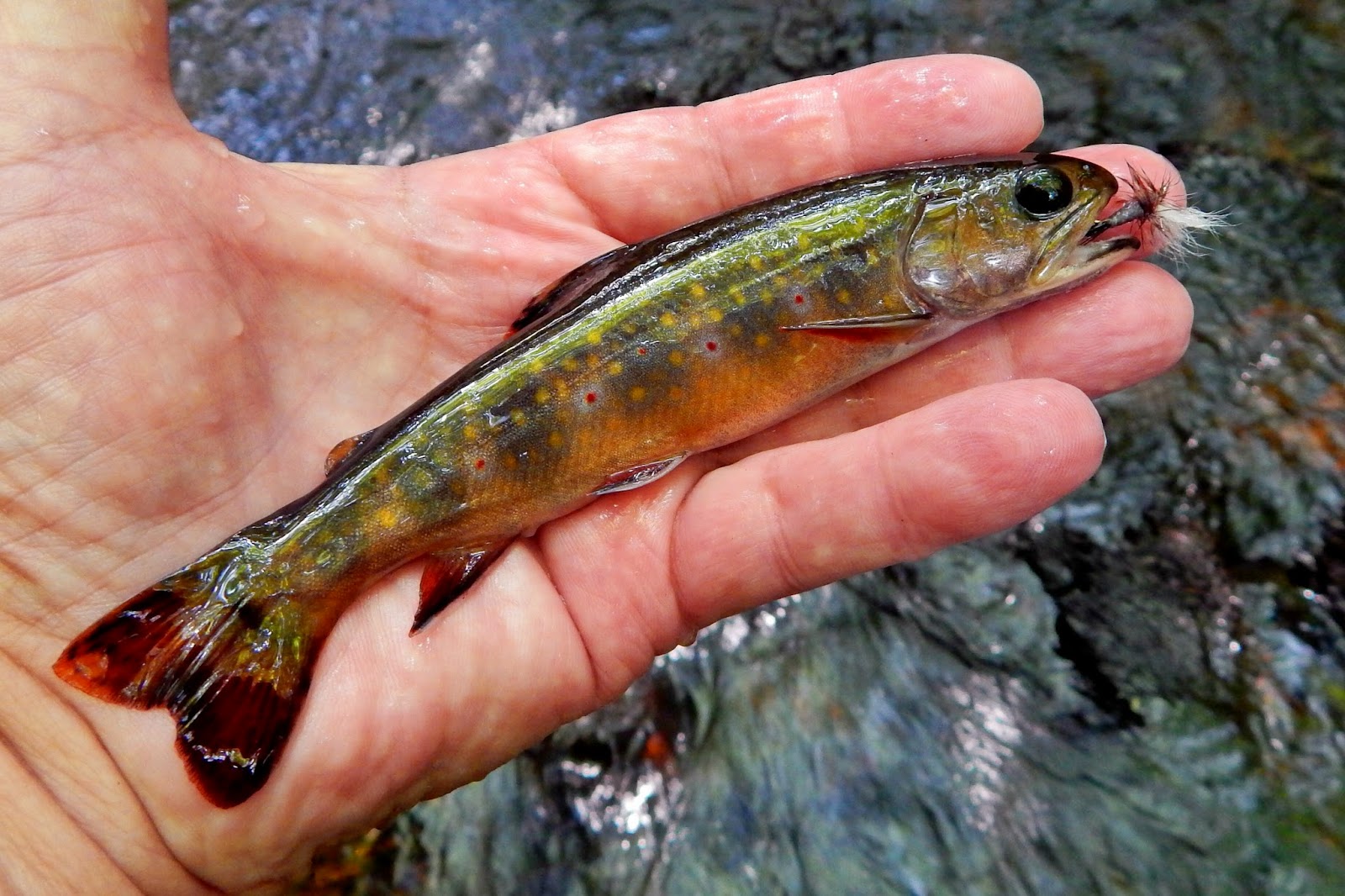