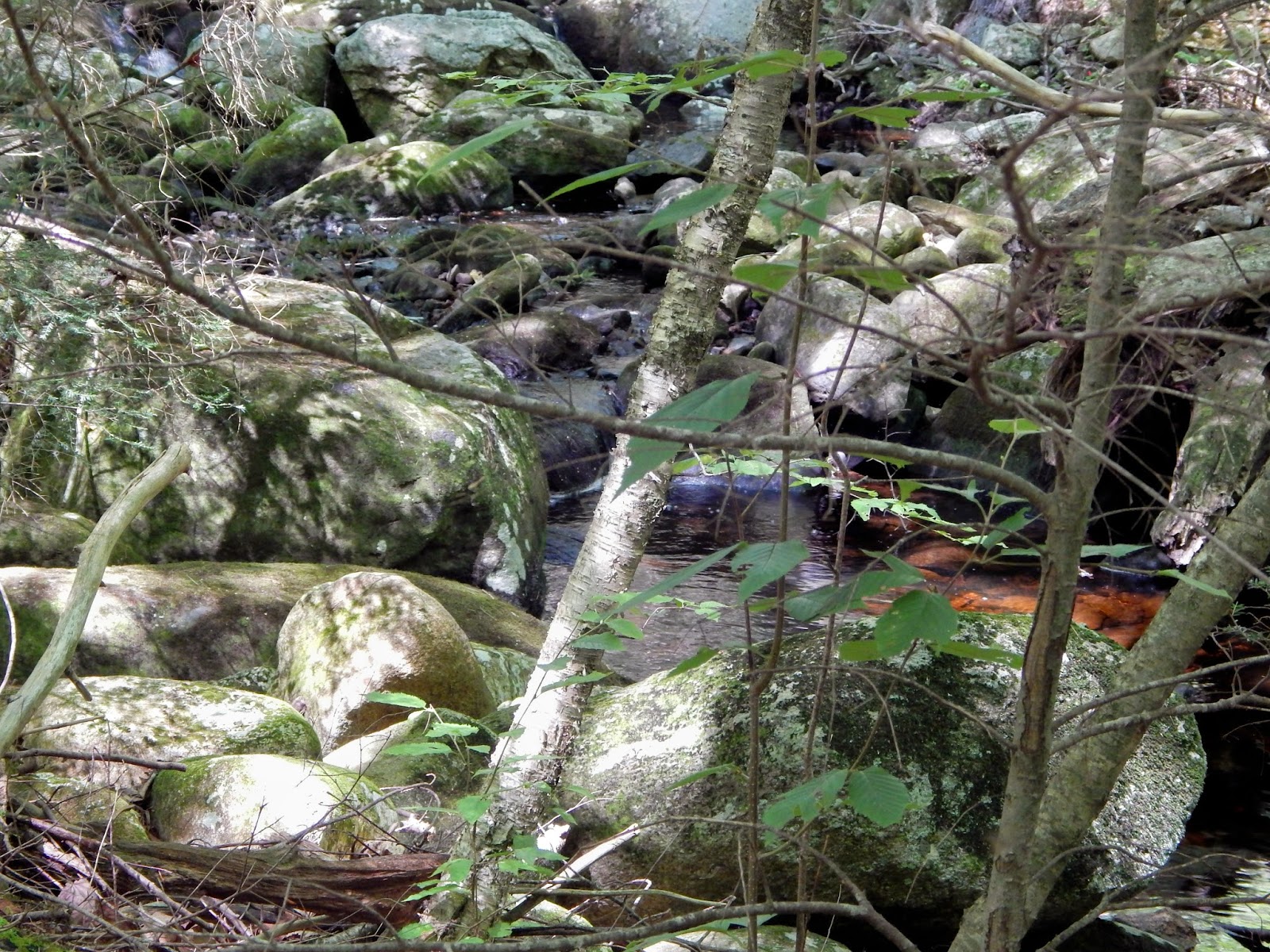 The day started out with a question mark and finished with a star. I planned to visit two blue lines I had circled on a map. These were entirely new to me and I had no idea what I would find. When I arrived at the first one the stream looked good. It was meandering through some fields at a slow pace. Every so often there were a set of faster riffles leading to some very interesting places. The foliage was lush and growing right to the stream. I found an opening and crawled in. I tossed the fly and let it drift into the riffles, BAM the fish hit and was it hard. A few moments I had at hand a beautiful shiny river dace. Back into the water he went and I continued to fish downstream. It was like every other cast brought the same result, dace after dace. The stream was to nice to only hold these little bait fish. But today was not the day to try to find them, but I will be back.

Back in the car and off to the second blue line. After driving around dirt roads and half of a mountain I located the second brook. It was indeed nice and it was pretty secluded with only one setback, it was posted private for it was watershed property. A good try but it did not pan out as I hoped. Back down the mountain and the ruts that go with it. I was going to pay a visit to a more friendly stream. I stopped in at the local Dunkin Donuts for a black coffee. and headed to the stream. 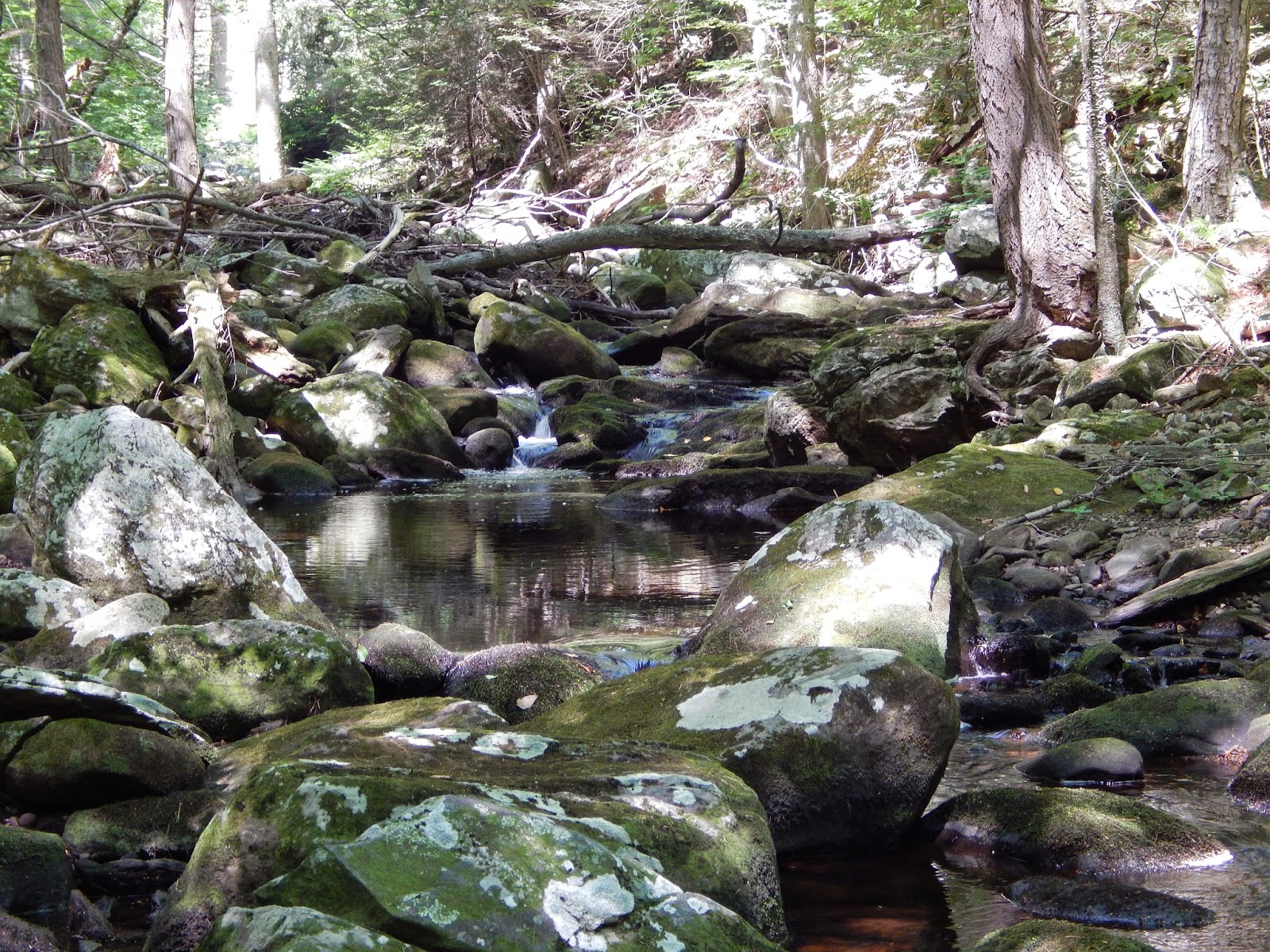 By the time I reached the stream it was around 9. The sun was out in force a cool air mass made me feel good. The stream was at normal late summer flows, with a water temp at 62. The last time I fished this brook I came to meet a landowner who has a section of stream posted. I stopped and chatted with him and found out why he had it posted. I introduced myself and what I was up to then asked his permission to fish through his property and was granted such.

The stream had some very nice pools some of which were 2 to 3 feet deep. There were good flows at the head of the pools and that is where I found the trout. I started fishing dries and soon realized that these fish were not going to rise. I tied on a wet fly and as the fly worked towards the head of the pool the strikes came. 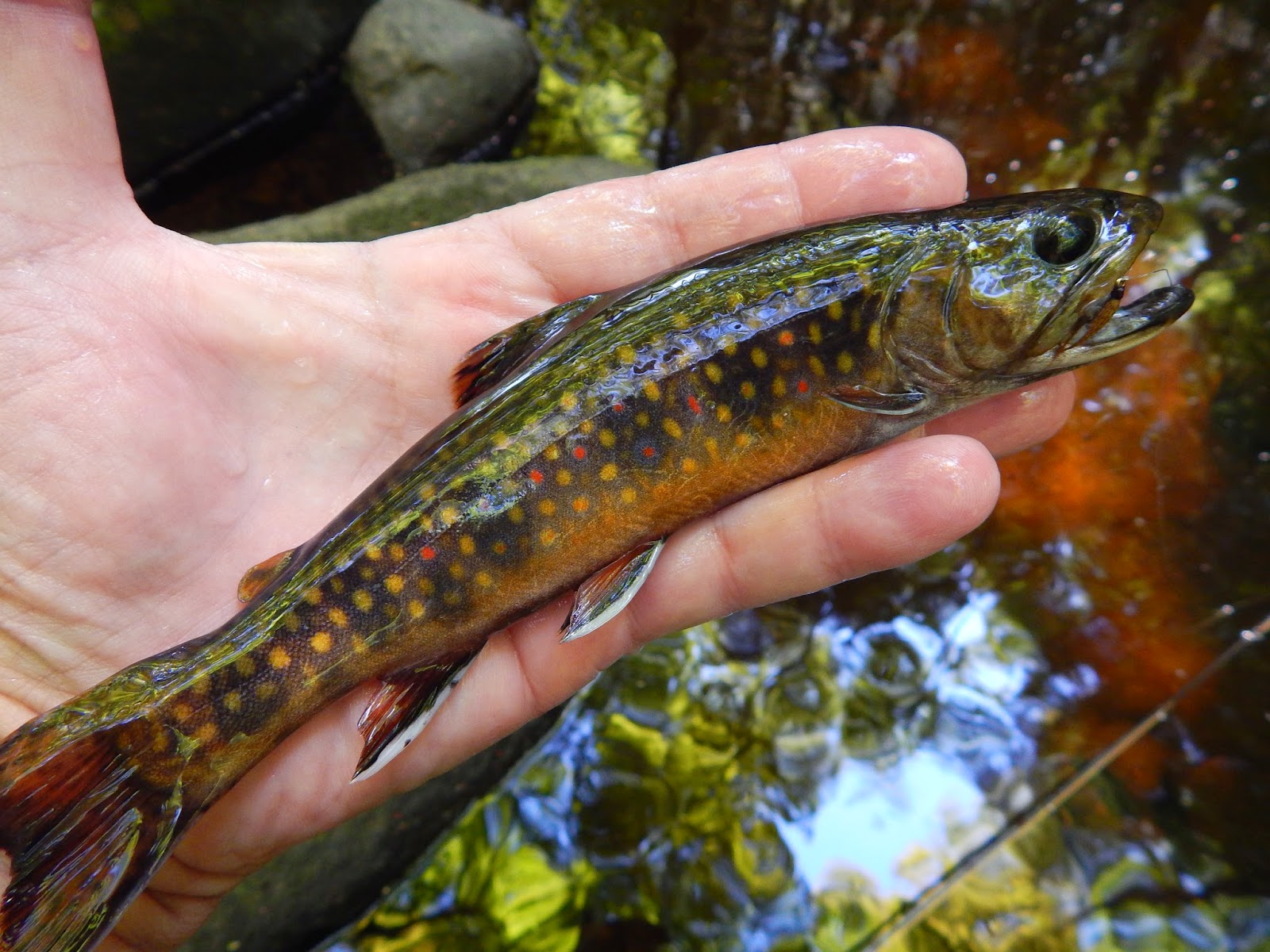 This wild jewel took a Dark Cahill wet fly. The Cahill wet and the Picket Pin have been the best producing flies this last month. 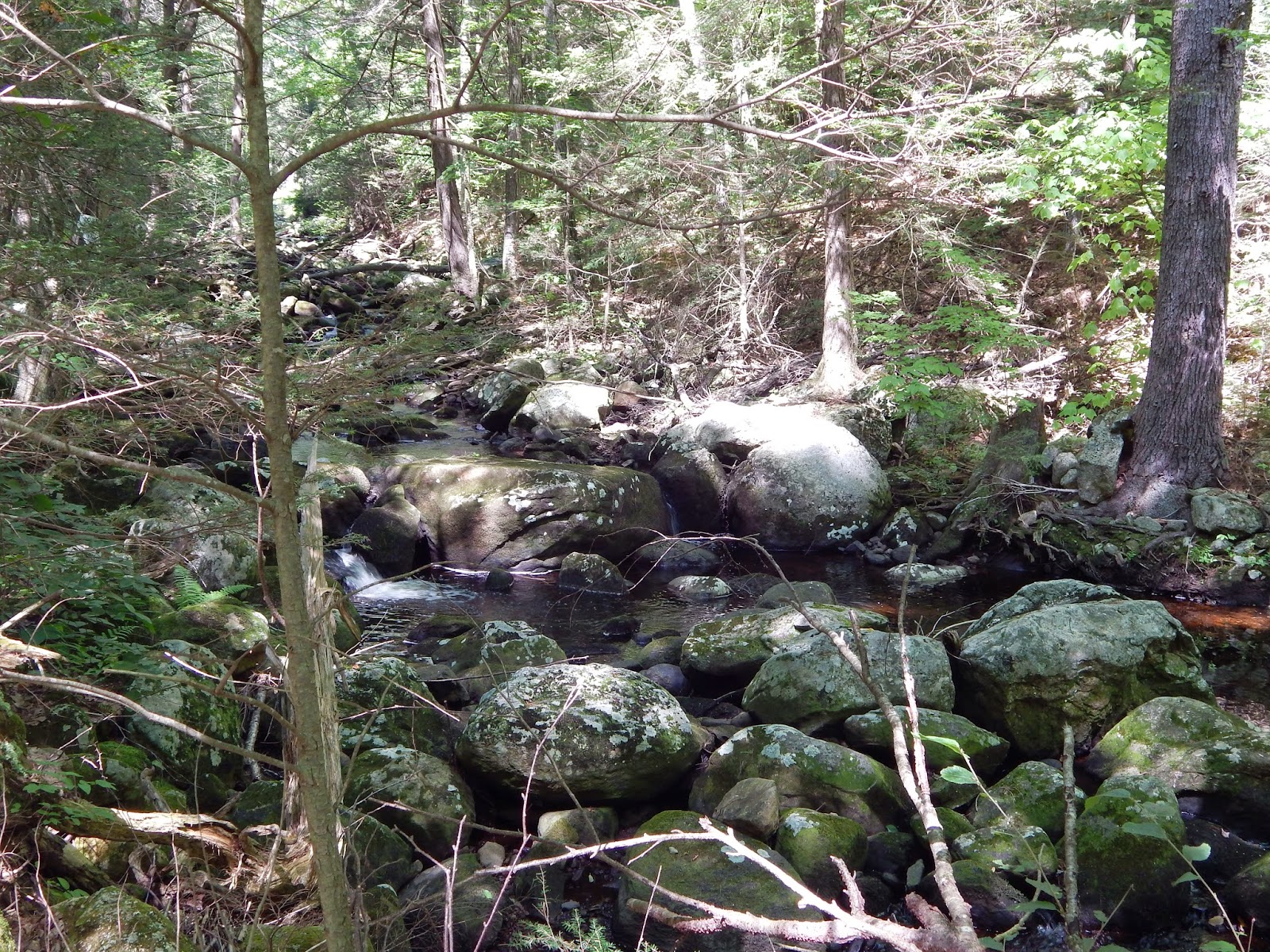 Each pool held fish. I would hook one and let to pool rest and fish it on the way back. 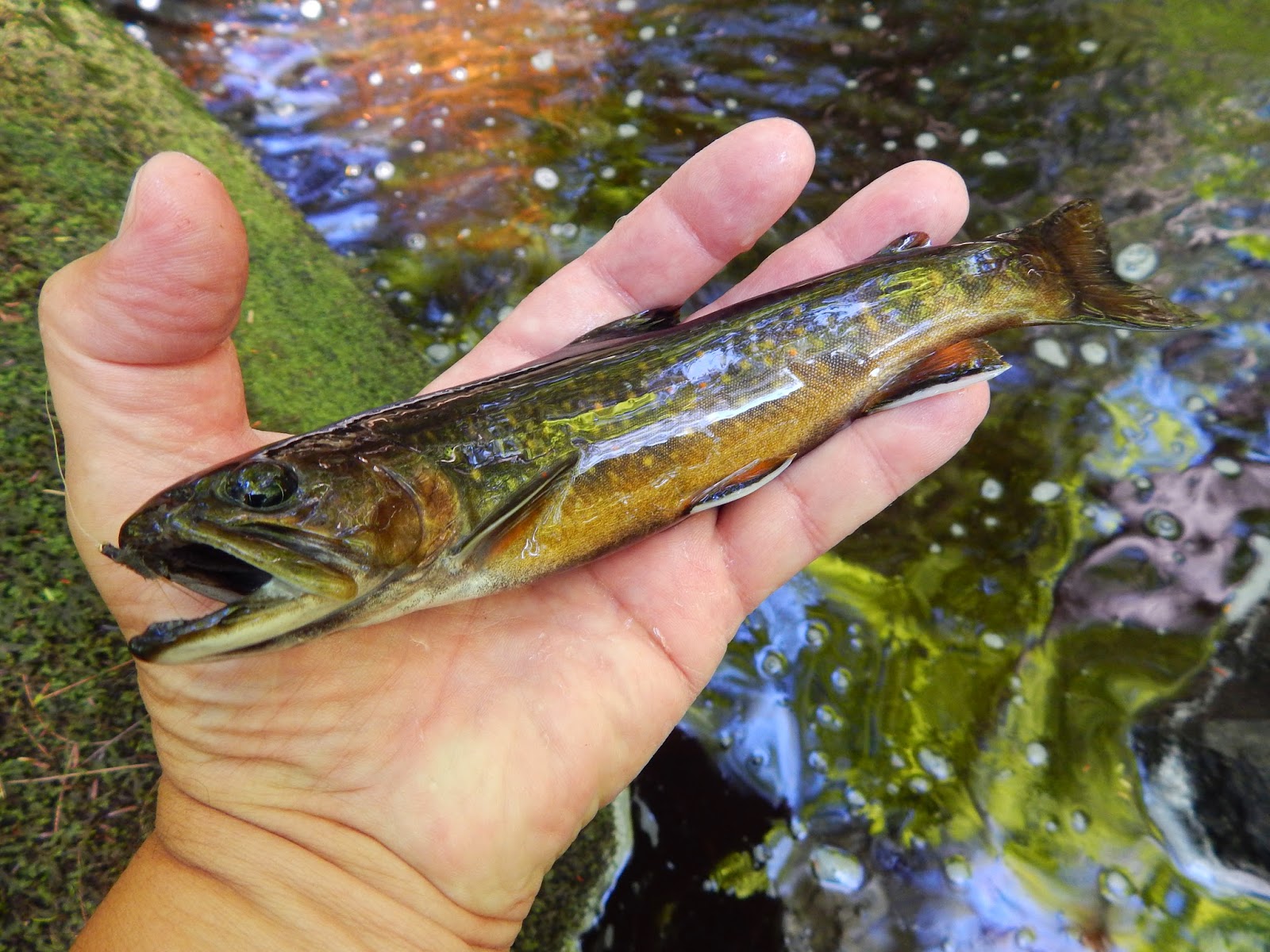 To be graced with such beautiful brook trout as this in late summer is wonderful, and Autumn is coming.

This trip ended with a star indeed. On my way home I spotted a familiar face. The gent was just getting his gear ready and was about to fish the Farmington. It was  Pete, aka TROUT1. It was nice to see you again and to talk to you friend. 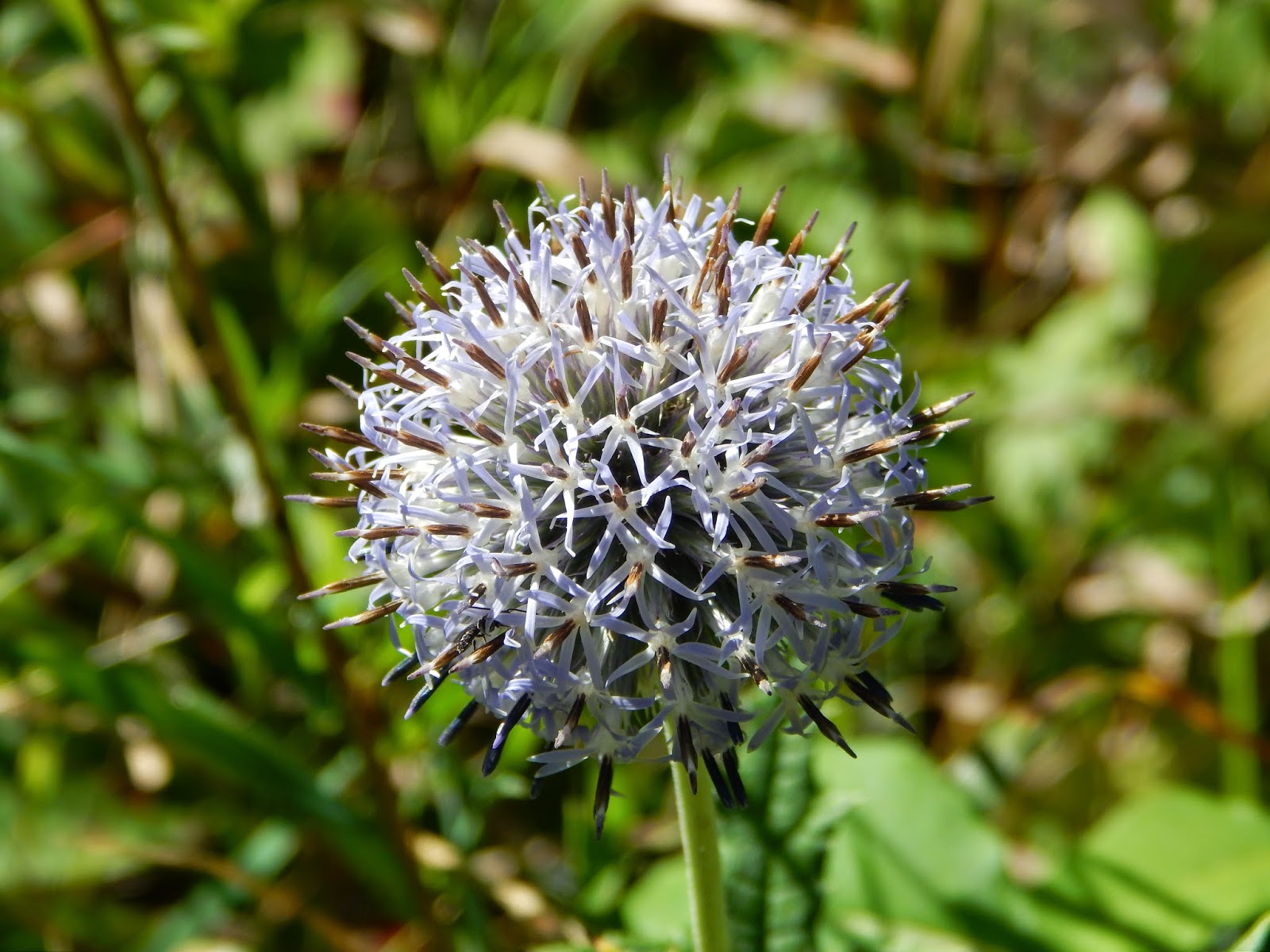