While wondering about Cabela's web site last week I came upon a sale that caught my eye. It was a particular fly rod, that fly rod was their "CGR" Cabela's Glass Rod. It was a three piece five foot nine inch three weight. It's price was 79.95. So for that price I was sure I was going to order one, and I did.

The rod was delivered to the Cabela's retail store in East Hartford, so there was no shipping charge, and I picked it up Tuesday. When I brought it home and unpacked it I was thrilled by what I saw. The rod blank was a polished green, and had spigot ferrules, precise markings, nicely spaced guides and exceptional cork. The reel seat is also cork which is part of the handle which has a very nice taper, sliding rings are used to hold the reel. 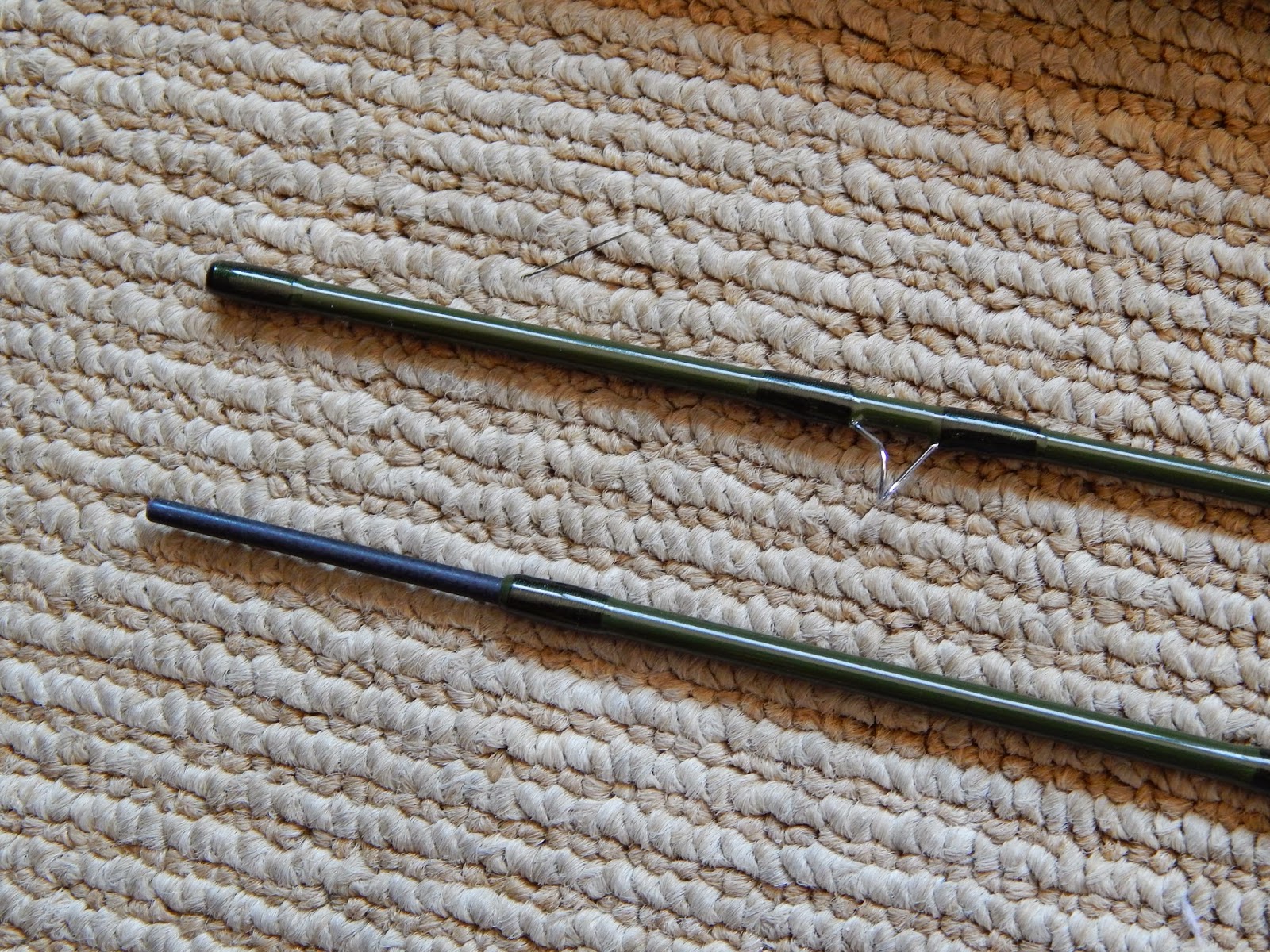 When I assembled the rod the three pieces fit snuggly and separated with that nice "pop". When assembled the rod had a great feel, soft but not like a wet noodle. I paired it up with a Battenkill 3/4 reel with a 3wt line and took it out to cast it. The rod loaded well and cast the line beautifully. I was able to roll cast without much effort, which is a big part of small stream fishing. 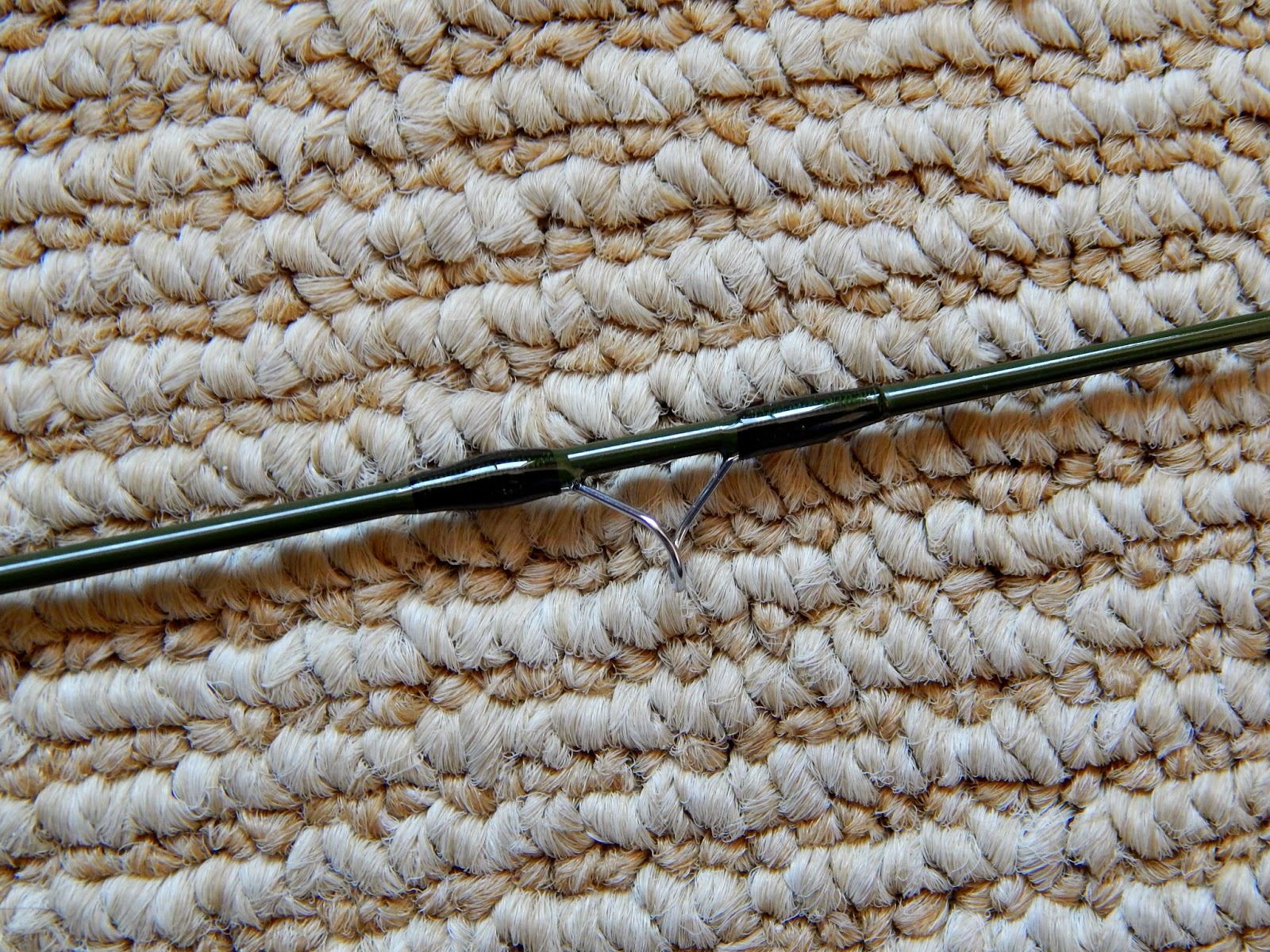 I am very anxious to fish this rod. I have a particular stream in mind but I'll have to wait until the freeze is gone. I think for a price of 79.95 I got a gem of a deal. 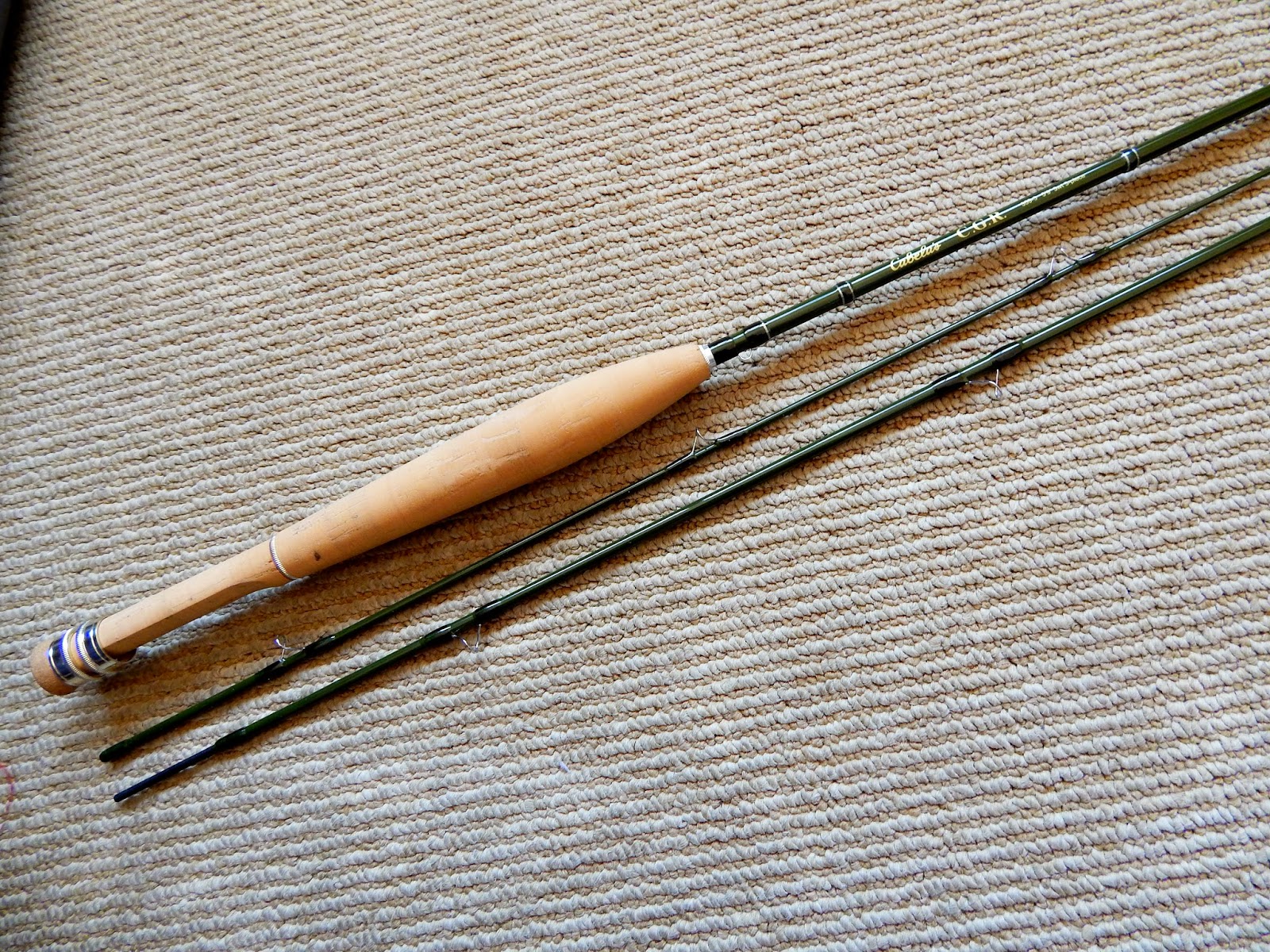