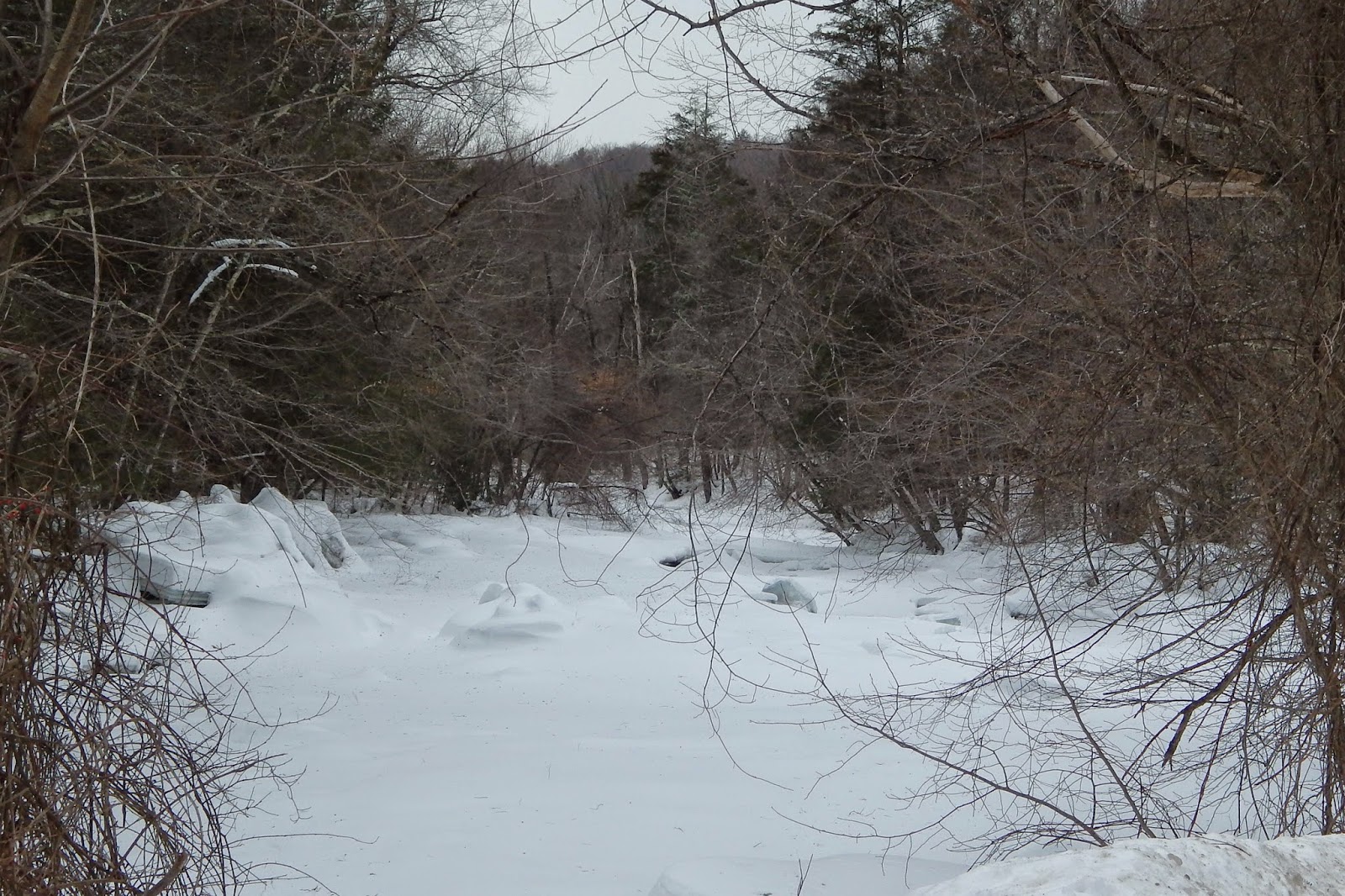 It's official, Connecticut has just recorded its coldest February ever. The average temperature was 16.1 degrees. The photo above is a small stream. I took this photo on February 21st. The stream was locked in a ice field that must have been from top to bottom. It was almost impossible to see any running water. This scene was typical on the small streams of Connecticut from mid January until perhaps mid March. It is hard to believe any creature would make it through, let alone a fragile brook trout.

Well they did. I fished a few times in the previous week and found the brook trout willing to strike a fly, not one dragged along the bottom but a fly almost on the surface. When hooked and brought to hand the condition of these jewels was that of prime. 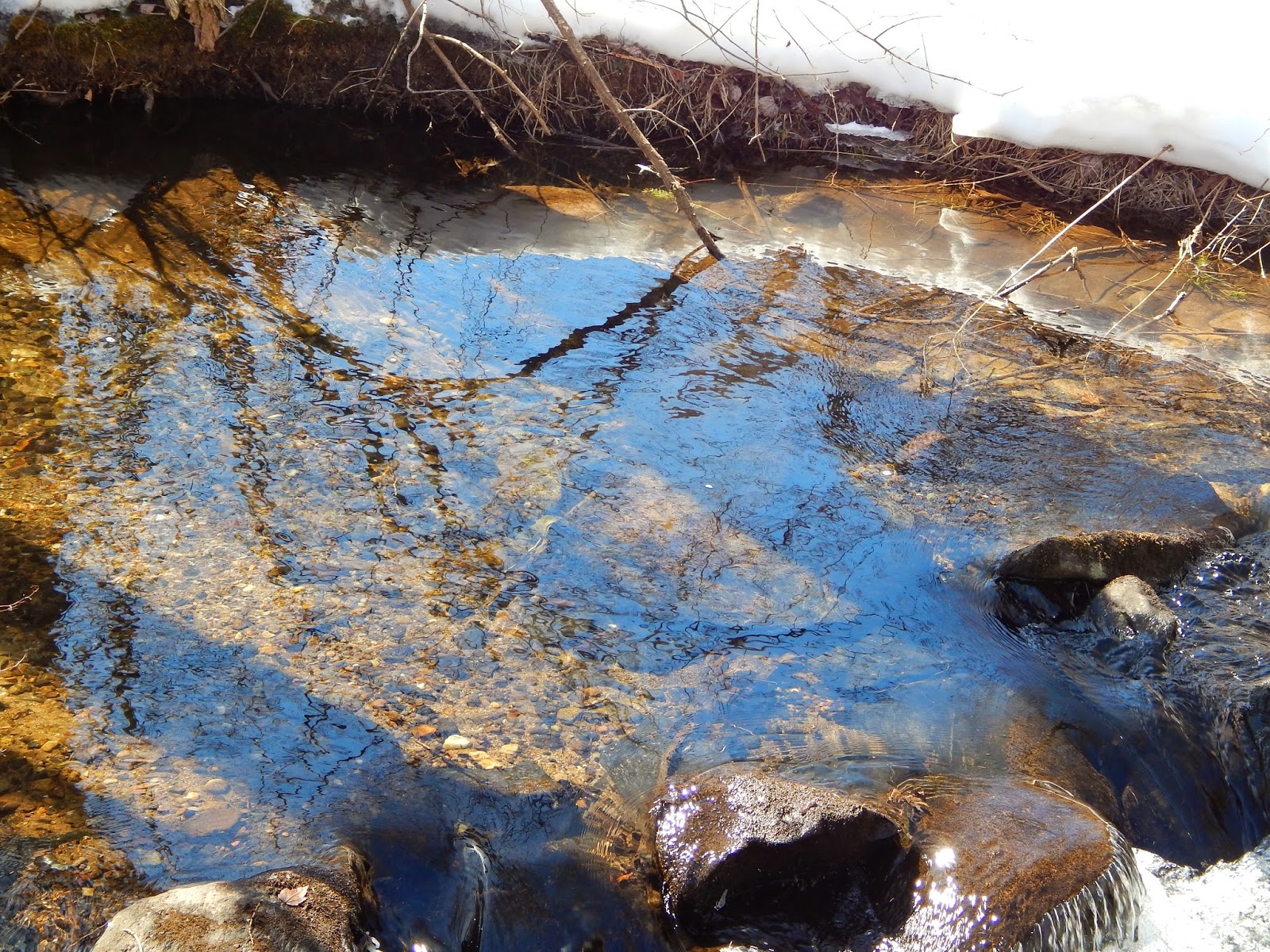 The ice field has all but receded and a fresh new beginning is about to burst forth. The brook trout is truly a survivor.