The Jeremy Is Free 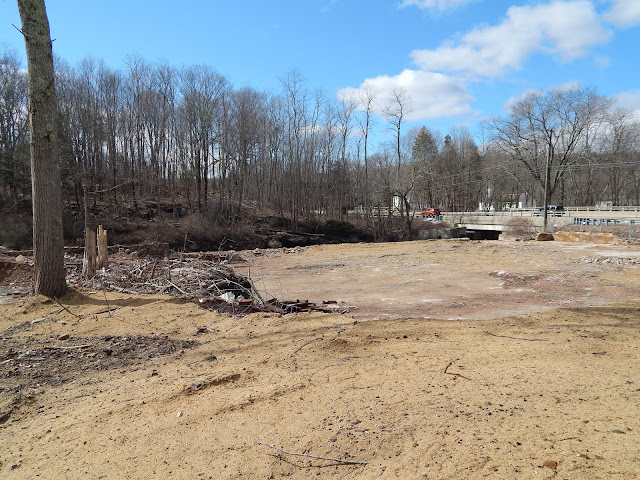 The Jeremy River is running free again. After 300 years this beautiful river in eastern Connecticut will be allowed to find its natural course and allow the fish to freely swim its entire length. On this site stood the Norton Mill, a valuable business for a growing colonial Connecticut. But it's purpose was complete many years ago and the dam that was required to power the mill was of no further value. So the Nature Conservancy along with the state DEEP and other groups got the funding to remove the dam. The project started last fall and here is how it looks. 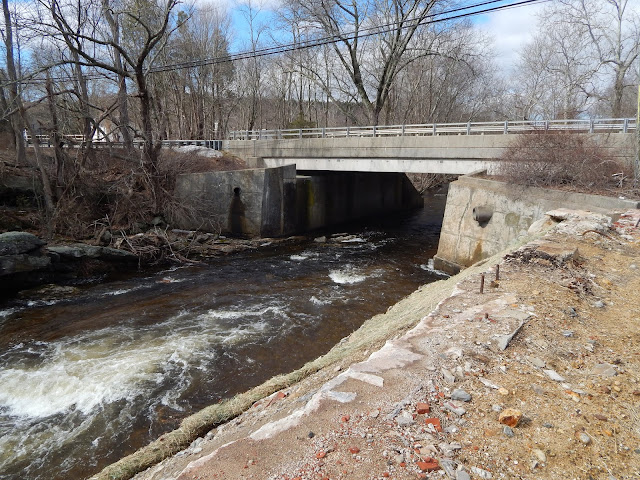 The Jeremy once held Atlantic salmon runs that were epic. The dam sealed off the migration of these fish which in turn helped to kill the the salmon in Connecticut. 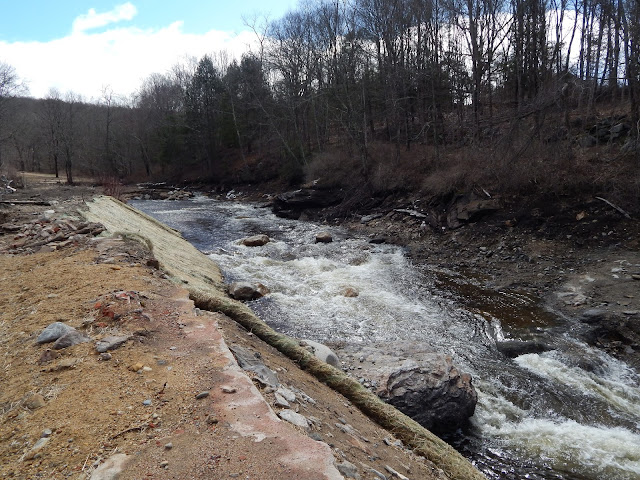 A few months after the dam removal the river has found its natural channel, it almost looks like its smiling. With the dam removed it opens up 17 miles of beautiful watershed. The dam will also allow sea run fish more areas to spawn. Fish like the alewife, herring, shad, and brown and brook trout. 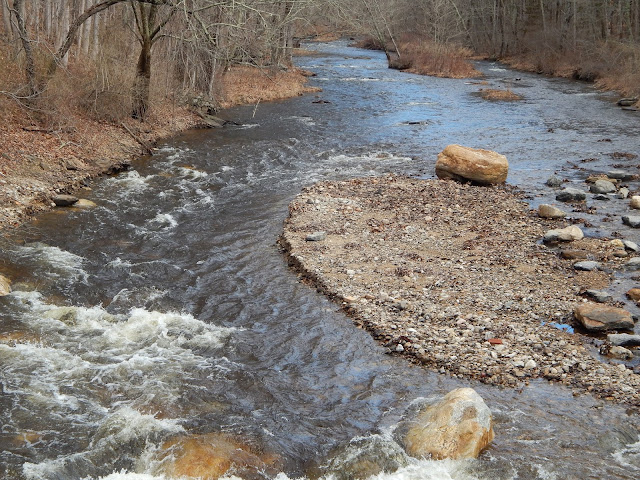 The town of Colchester plans a park on the former mill site. Projects like this make all of us winners. Thanks to all of those involved in this project.