Back in January I was informed about a salmon fly that was created by Sylvester Nemes. Well that started a project for me that had some deep research as well as a purchase of a book written by Nemes that contained a fly. Salars Nemesis was the fly and from the actual fly tied by Nemes and a photo on the back jacket of the book along with some very good advice from a few fly tyers I came up with a version I think is close to Nemes original pattern.

In my attempt to tie the fly as close to the original I tied several others. The differences were not that great, some body colors, forgetting to dub the thorax as well as not putting Jungle Cock nails on some of the flies. Well over the months I've fished these and have come to the conclusion that Salars Nemesis is one hell of a fly "for trout" 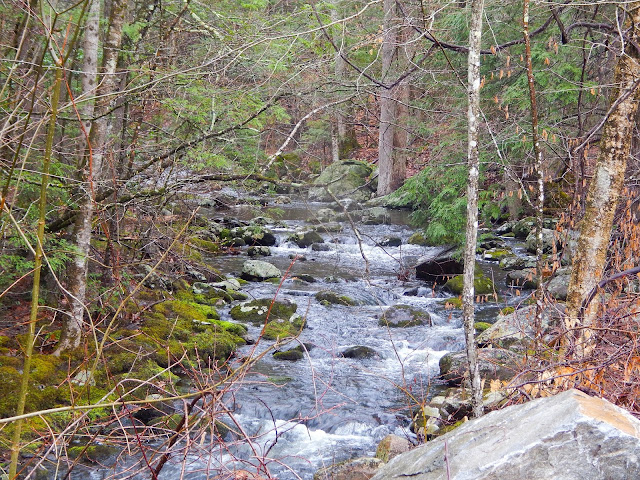 Fished in rough waters and slicks, deadly in both. 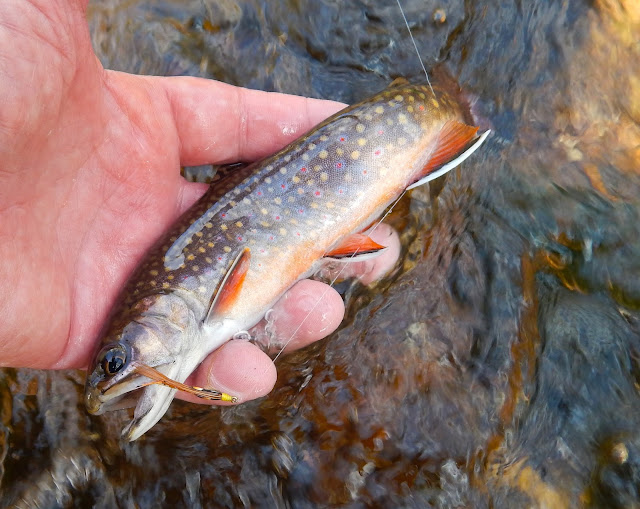 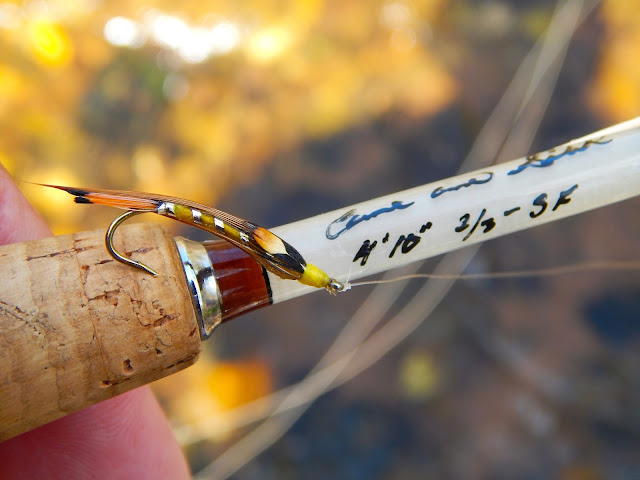 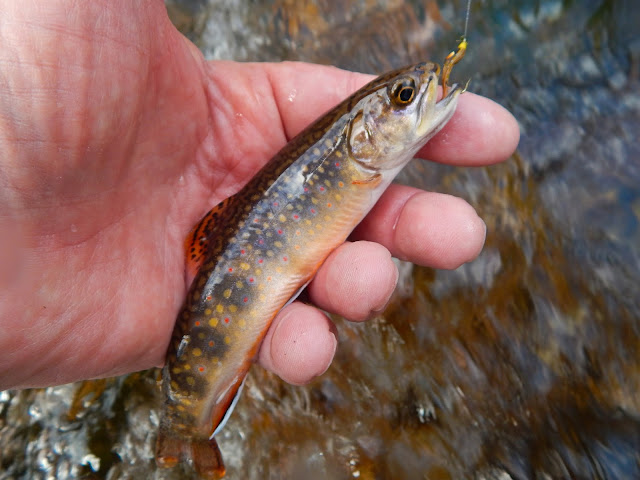 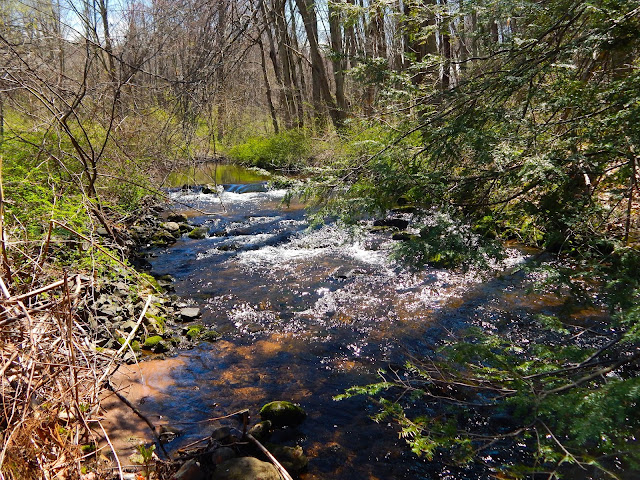 In slower moving water such as the pool above the fly was magic. Sometimes it would draw multiple strikes. 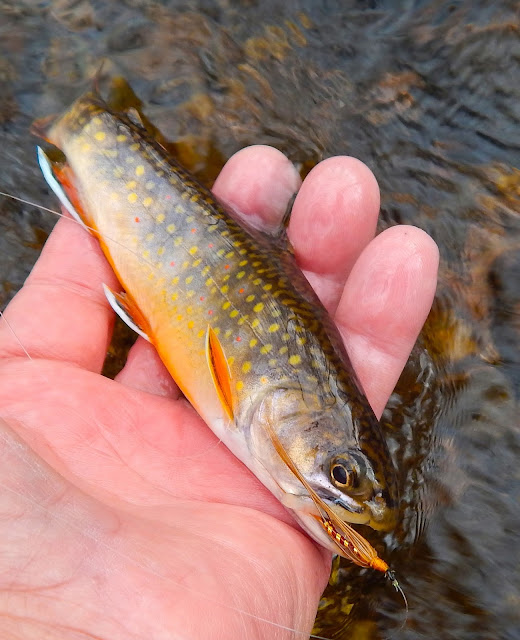 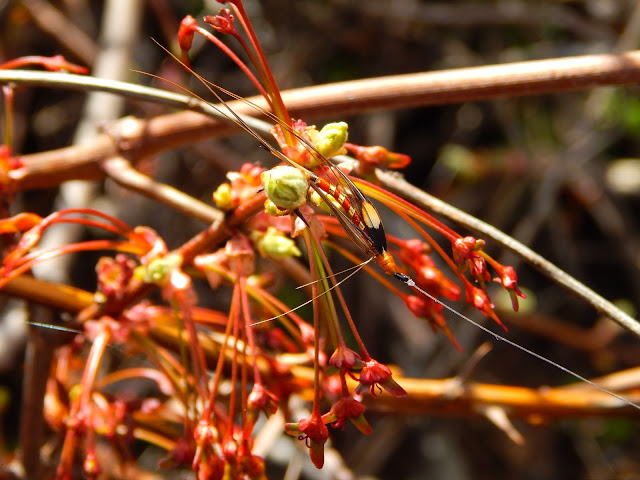 In the short period of testing this fly I feel the original way Nemes tied the fly worked the best.....it's a long season though. 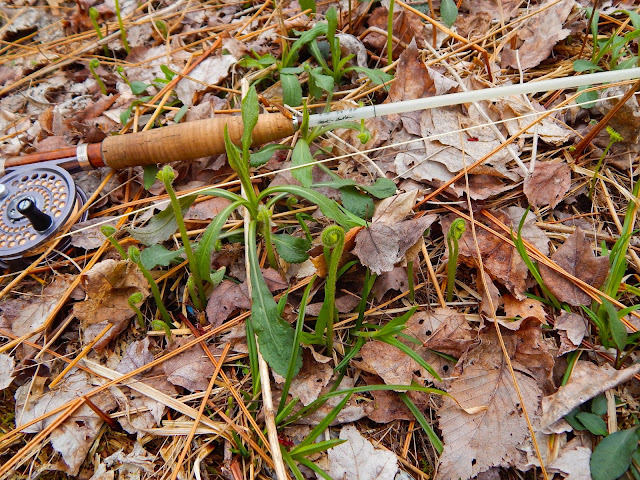