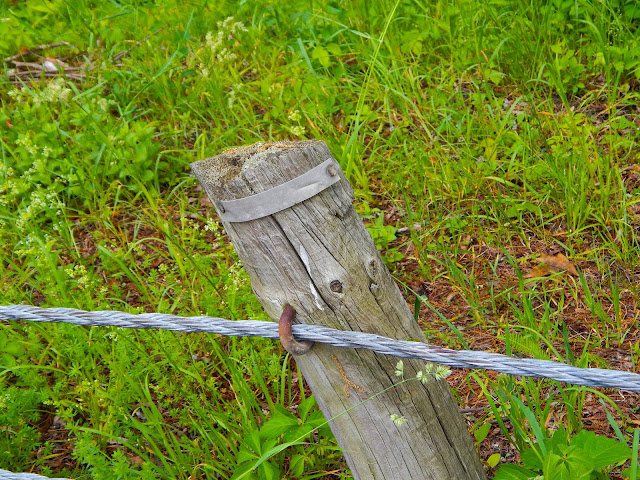 Having fished the Farmington river since the late 60's I have pretty much covered most of its waters that allowed me to cast a fly. There have been some banner days in the many outings along with many skunks. The one overwhelming constant is I have never had a bad day on the Farmington when it comes to the beauty that this river gives forth. There are many named pools in this river. Many are well known and fished extremely hard, in fact I would say some have seen just about every fly ever created. I will say I have my favorite places to fish on this gem of the northeast. A few of them I can be assured that I'll be alone with the only competition  being a heron or eagle. But one of the most beautiful pools on the Farmington is Whittemore. I make it a point to stop here every time I'm at the Farmington. 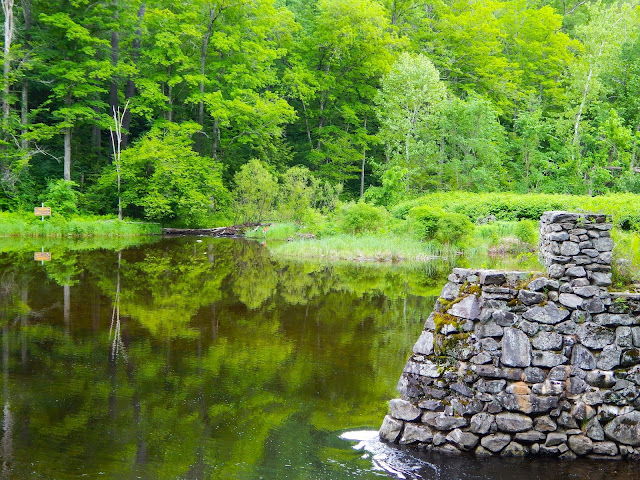 While Whittemore may be the most beautiful pool on the Farmington it has been a difficult one for me to fish. It's riffled head, it's long sooth and deep center as well as it's rapid tail out have proved to be quite the challenge for me. 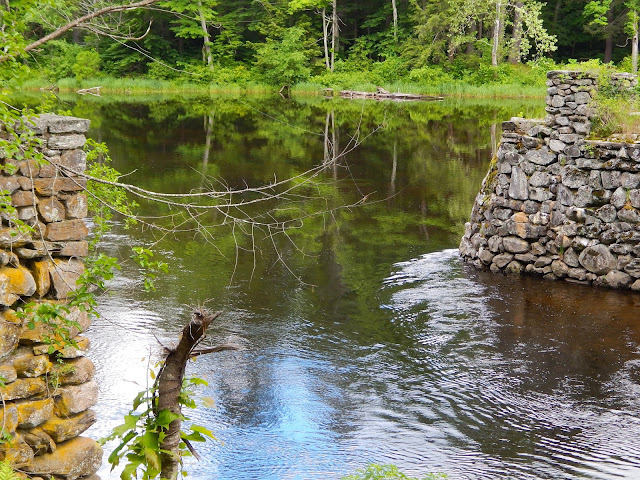 Several very large trout were seen here...rising to something I could not see. It was a grand sight. 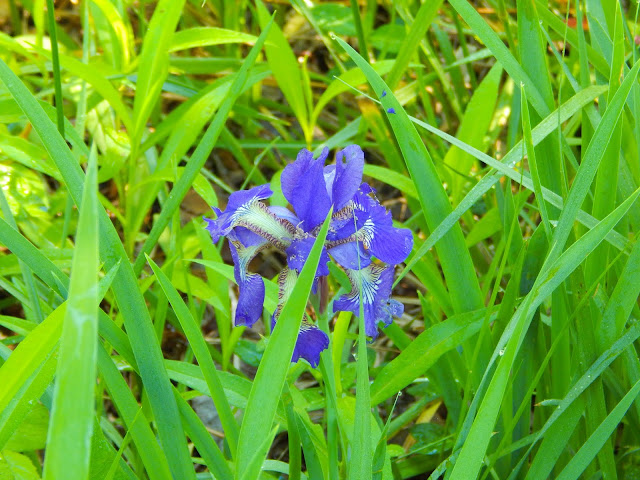 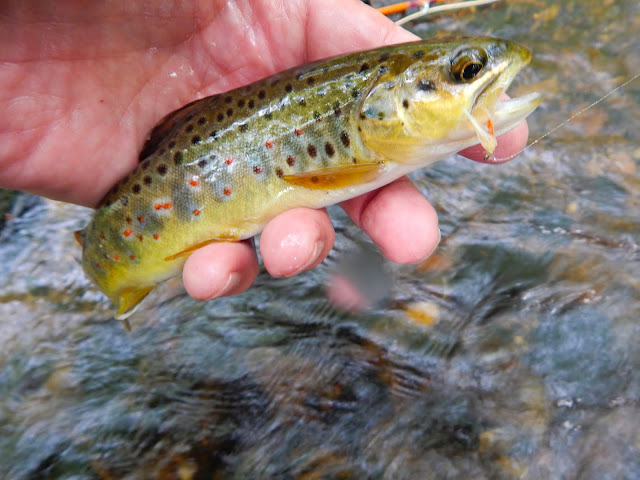 Whittemore lived up to it's name as the most beautiful, and frustrating pool on the Farmington this day but it did manage to give up one of it's wild browns.