Foliage above and below, Thanks Mr. Betters 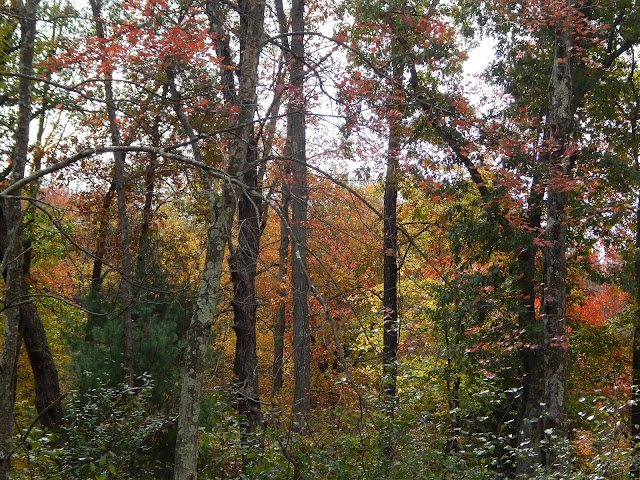 The fall foliage here in Connecticut has been a bit late. I estimate it to be about a week or so behind. There are some single trees that are just gorgeous but the fully dressed views are a few days away. The streams continue to be almost peak, and for this time of year they are exceptional. Clarity is awesome and there are times when you can see a trout strike a fly. 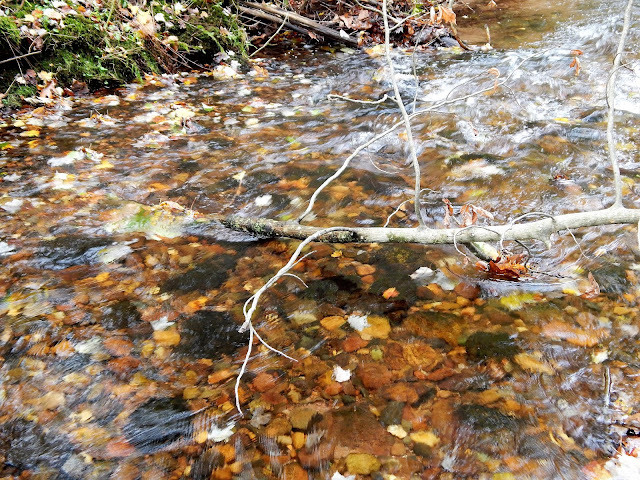 The stream here is about as clear as it can get. Leaves can be seen all along the bottom as well as floating in the current. Casting dry flies can be problematic in that they tend to snag the floating leaves, this is called the "leaf hatch". In the photo I cast a dry fly and let it drift. As it passed the branch I saw movement from the side of the stream. A second later one of the colored leaves made a run for the fly. It turned out to be a brookie. 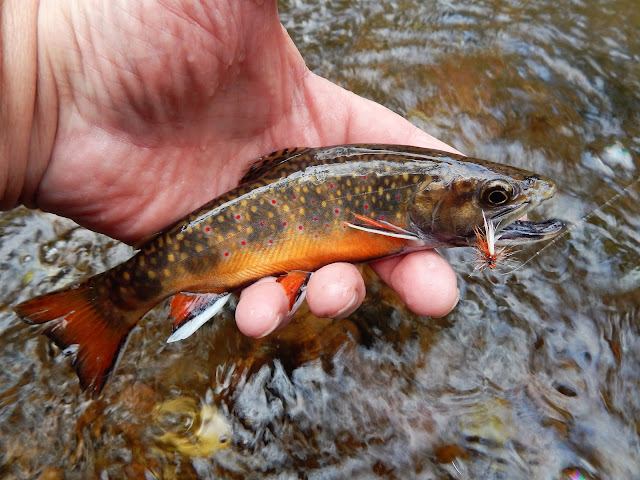 One of the most beautiful leaves I'll catch this October. 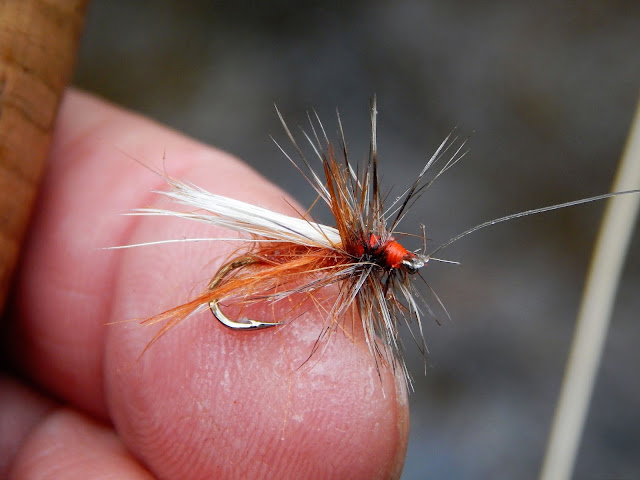 The fly I used, it has several fall colors. It also has a lot of Fran Betters influence it it. 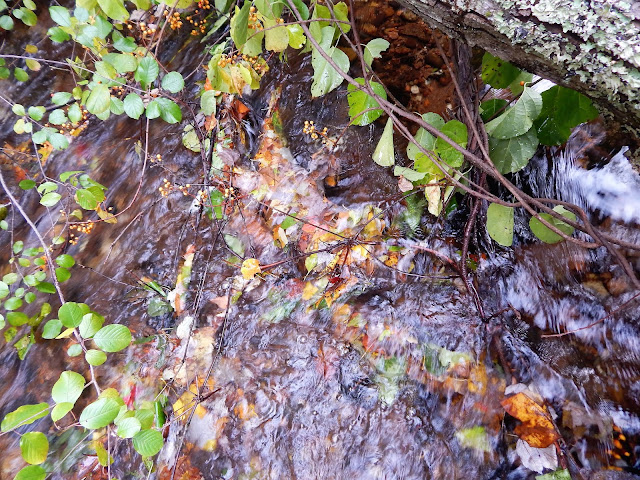 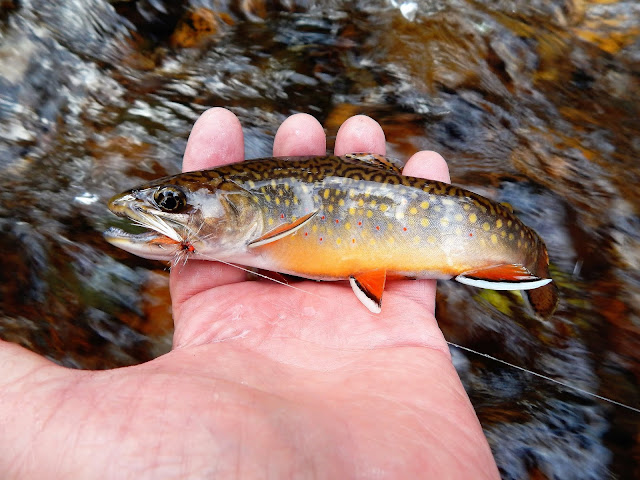 So with that fly, along with the natural leaf camo I was able to catch a few that day. Have a great day folks.