Just passing some stuff along...... 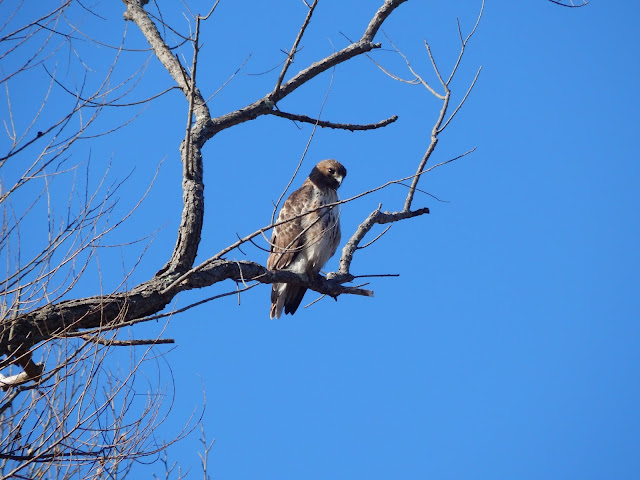 While out one day I spotted this hawk. He appeared to be taking in the goings on along the path. As I got closer I noticed a black band around it's neck. He didn't seem to be in any type of discomfort so I thought the band was some type of transmitter. As I walked closer the band looked very much like one of those hair bands women where. Closing in for a better photo the hawk departed. I had hoped that no harm was going to fall upon him. 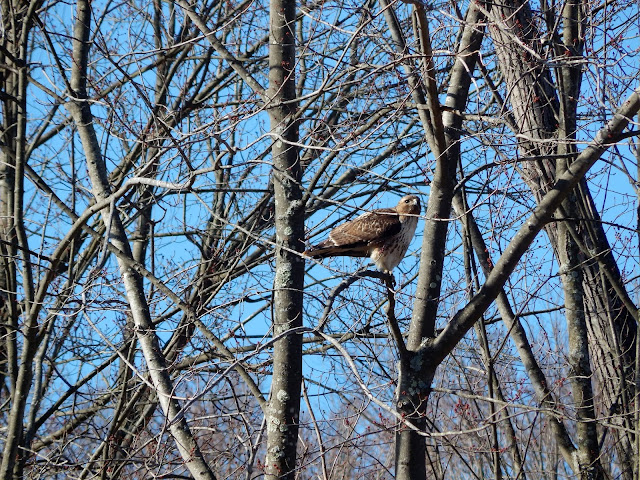 Several days later I saw what appeared to be the same hawk minus the neck collar. I hope it was the same bird and all is well. 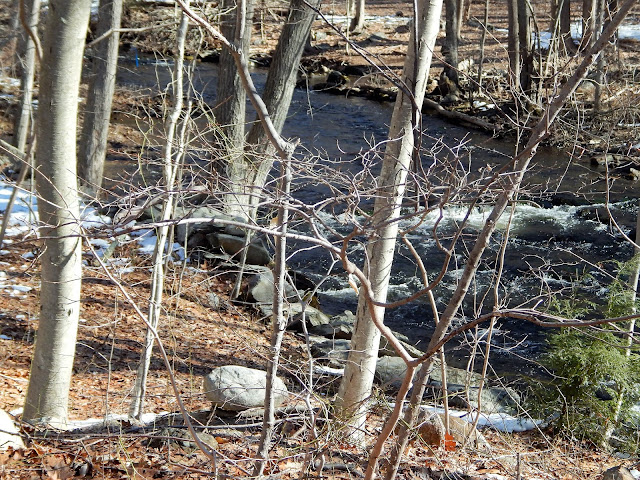 A lovely river I manage to get to several times a year. I would frequent it more often only it's location is in a tough location of Connecticut. The traffic can be a nightmare on a good day. 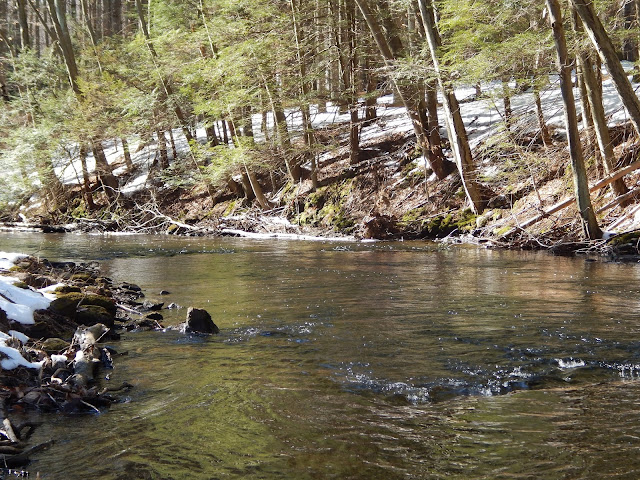 The river has some beautiful pools and these pools are home to wild browns and brook trout. On this day fishing was slow but the two hookups I had came to hand. A well known  artist and author loves this river and after spending time here I can understand why. 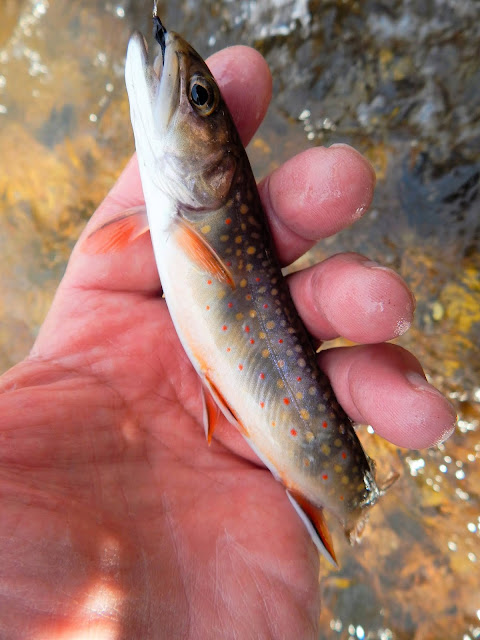 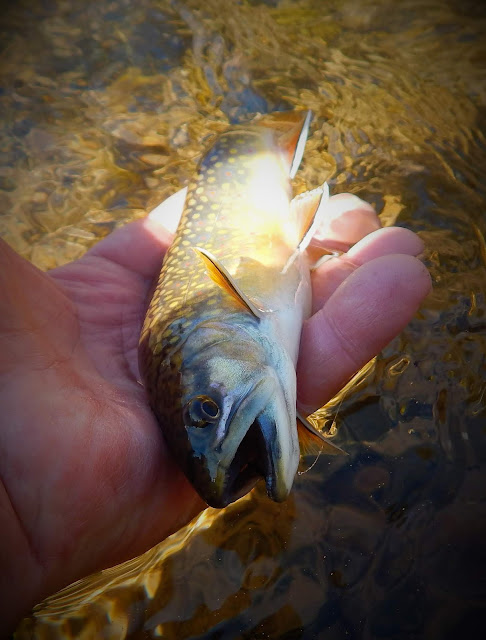 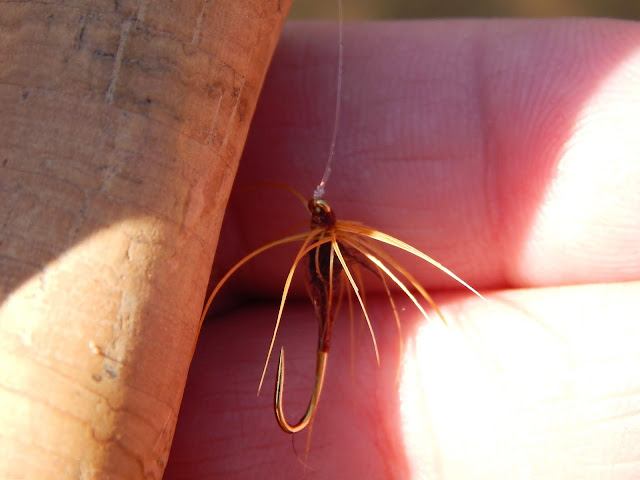