Claret and Starling this is a spider pattern that has been bugging me for some time. I spent a week looking through many books trying to locate this pattern. I'll tell you this that there are many many similar patterns out there but they are not like the flies I remember seeing somewhere. So I took it upon myself to tie the fly as I remembered it. It consisted of Claret silk thread for a body and Starling for the hackle. 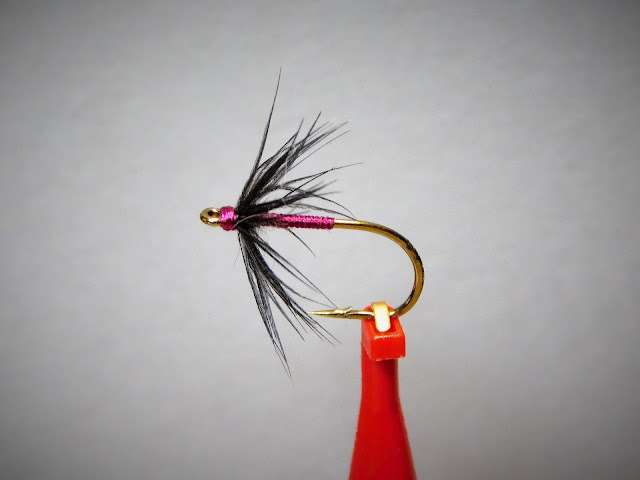 This is the Claret and Starling tied by me before I saw the actual photos of Ray's. Claret silk, and Black Starling. 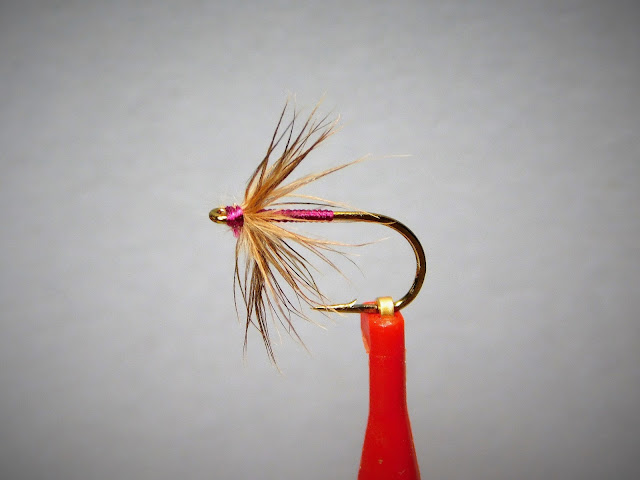 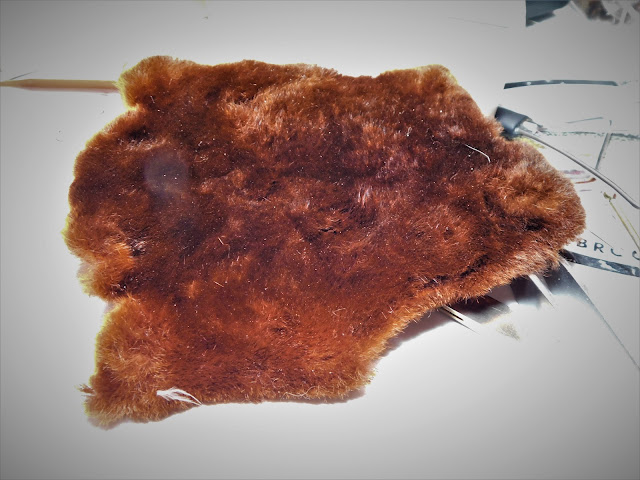 Mole skin, Ray's flies called for this as a dubbing and on the next pattern I used it in the construction. 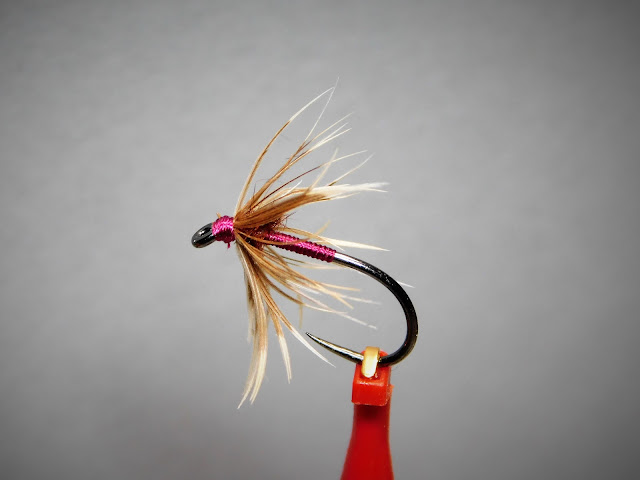 This is the Claret and Starling with a Mole dubbed thorax.