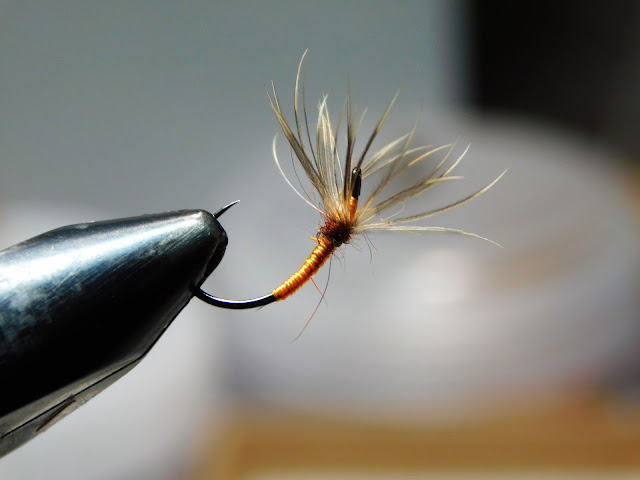 Valsesiana Flies, originated in northern Italy a long time ago. I have found on the internet several dates that put them in use before the North Country Spider. I was given a link to a video, thanks Humberto, that was done in Italy by a master of Valsesiana flies and fishing. From what I gathered from watching the video I determined the style of Valsesiana is close to the Sakasa Kebari used in Tenkara. Some of the Valsesiana flies were tied without a thorax and some had the thorax. I tie them both ways and have good success with each. In some cases I have found the Valsesiana style to out perform the traditional soft hackle. 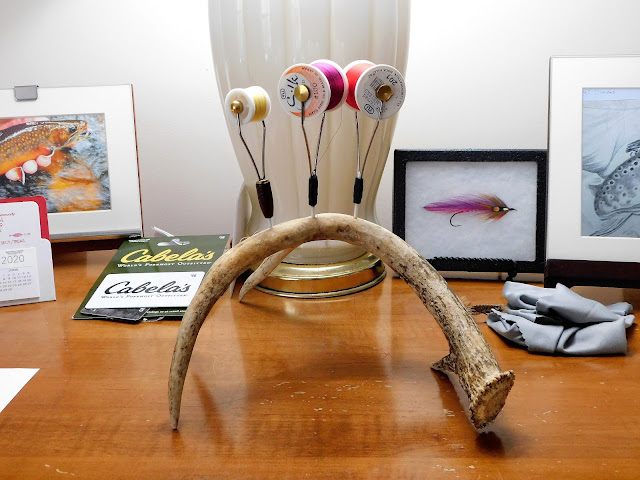 A deer antler I found several years ago was recently transformed into a bobbin holder. My grandson Ethan drilled it out to accommodate several bobbins. The antler is very stable and secure. 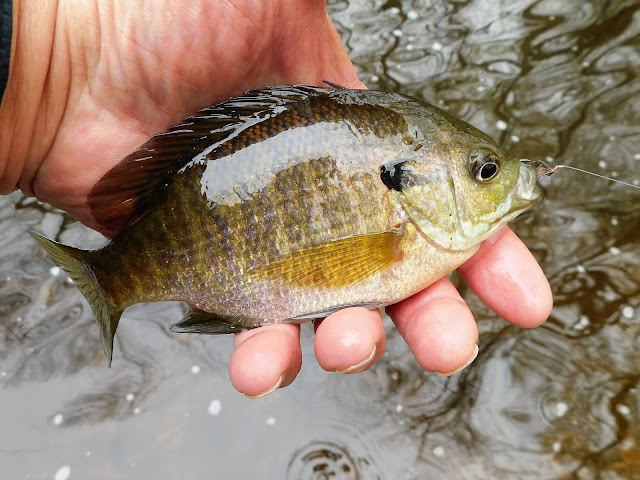 I fished a bluegill pond recently and had a blast catching many of these little scrappers. They gave my 3wt all it could handle. 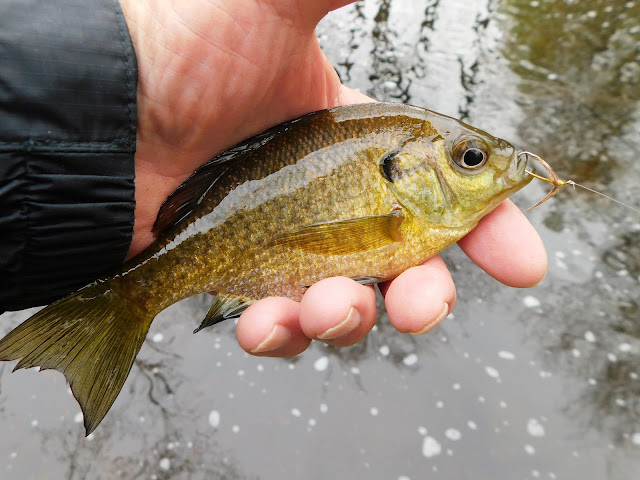