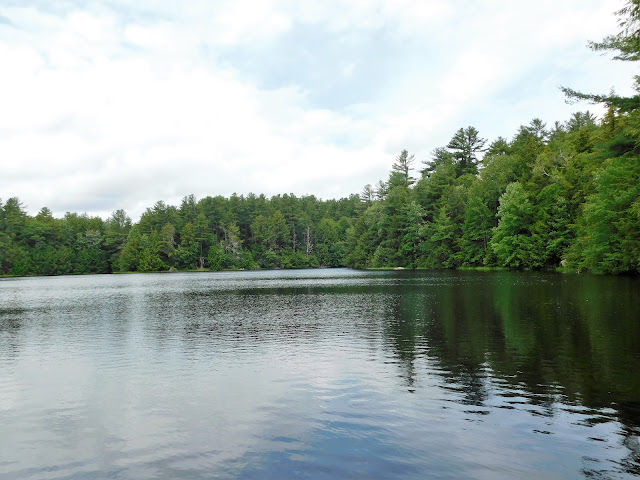 Yesterday we took off in search of moose. Connecticut has a resident population of these giants as well as migrants from Massachusetts. The area selected was located in northwest CT. on a very large tract of state land. This was chosen because of recent sightings of moose as well as my previous knowledge of seeing many places here with moose sign, tracks and antler rubs in the Fall while hunting. In years past this tract was a grouse hot spot but over the years that has been lost. Woodcock can be found here and I still do hunt them. There are several ponds of varying sizes in the tract which is a good draw for moose. The bogs and small streams also help. The woods are of mixed hardwoods and evergreens and are pretty thick. We found a few trails that were cut and followed them looking for any possible evidence  of moose. 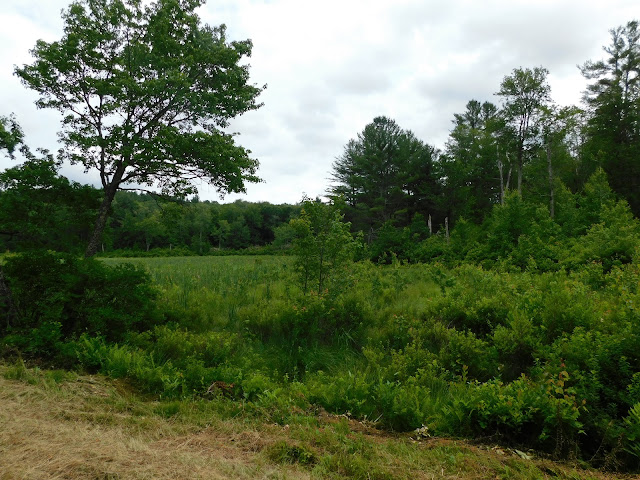 After a couple of hours and no sightings we headed for a large meadow/bog that looked promising. It is really hard to spot a moose along the edges. Unless they are moving they will blend in. The one encouraging sign was the fact that a large animal had recently walked through the bog. I did not see any tracks of a moose but the area leading in was dry. So not having seen a moose I decided to fish one of the ponds and see just what a soft hackle can persuade a fish to take. 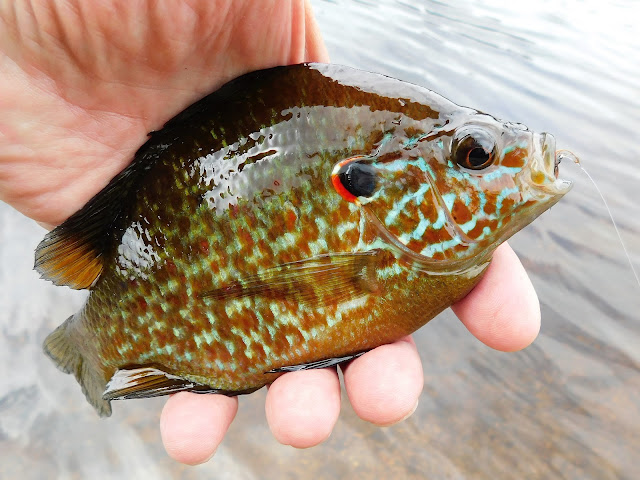 It did not take long. A feisty colorful sunfish took the fly. This was repeated many times. 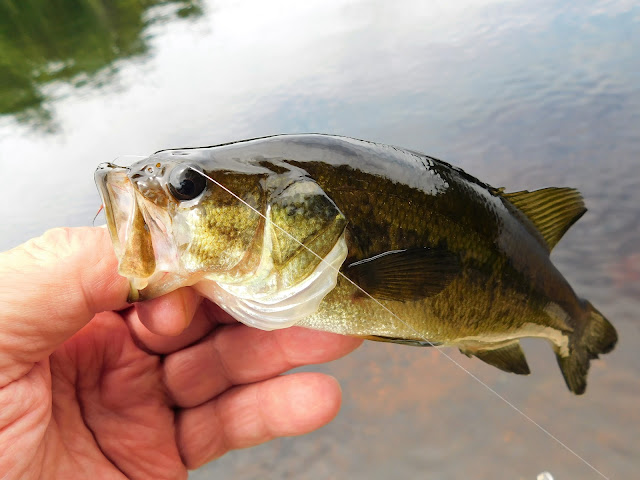 In the mix were a few small bass. These guys will make a 3wt glass rod work. 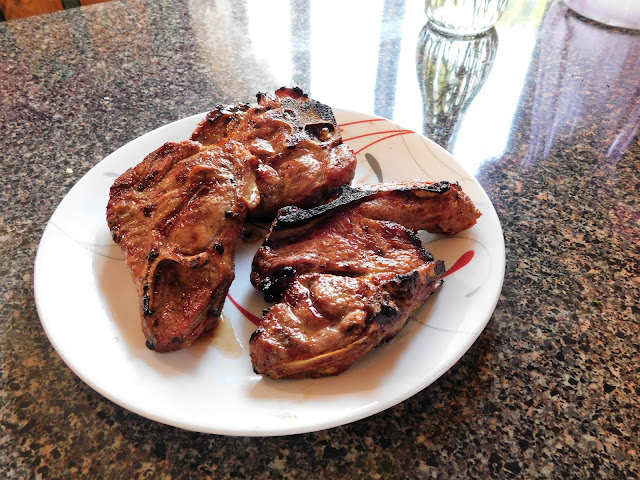 Grilled lamb. This is a favorite of mine. I take the simple route when grilling these and here it is. Use shoulder lamb chops. Place them on a hot grill and cook them to where they are just pink in color. Remove from heat and rub with fresh garlic. Then salt and black pepper them and feast away. 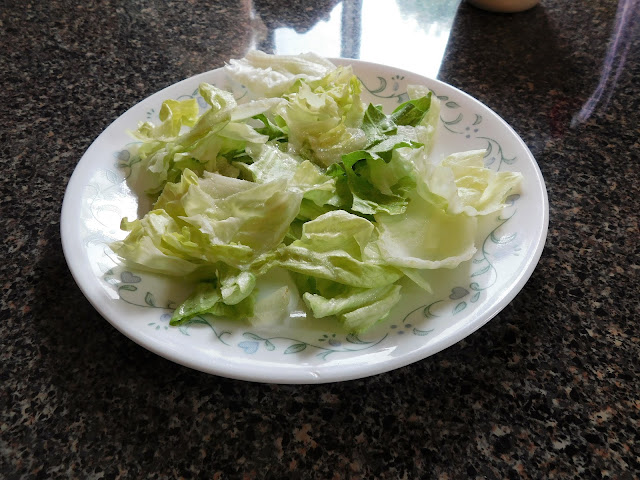 I like grilled lamb with ripped iceberg lettuce. Some fresh squeezed lemon juice or olive oil, salt and pepper. Simple and easy.