A time for saying thank you.... 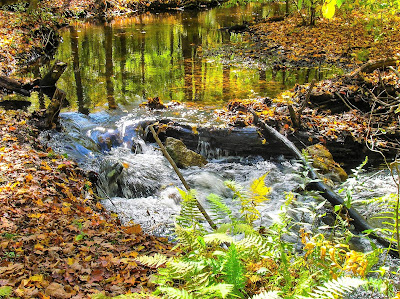 Small Stream Reflections started back in 2010 has grown into something I would never have predicted. It's developed into a group of anglers and outdoor people who for the most part love everything about small streams. It's a family of like minded folks. Since SSR's start until today the blog has totaled I million eight hundred thousand page views. You guys are terrific.

So this is the season of giving I'm going to be giving some to you. It's a thank you. All that is needed is a comment and your name will be entered into the drawing. Jeanette will pick out the names on Friday morning at 8AM...The winners will be notified here. 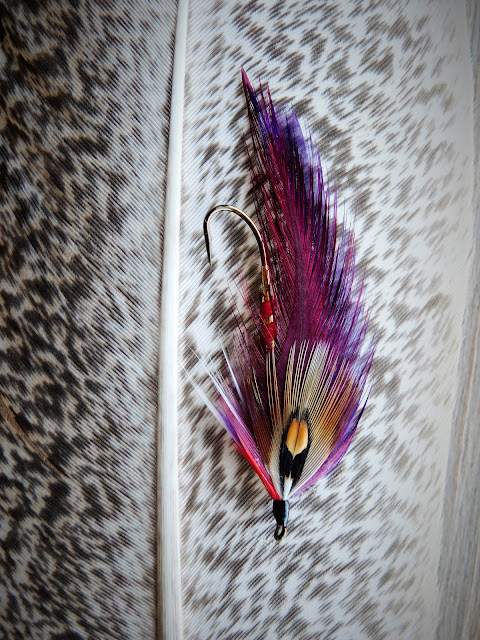 "Hemlocks Run" a streamer tied by me and named for a special place on the Farmington River. 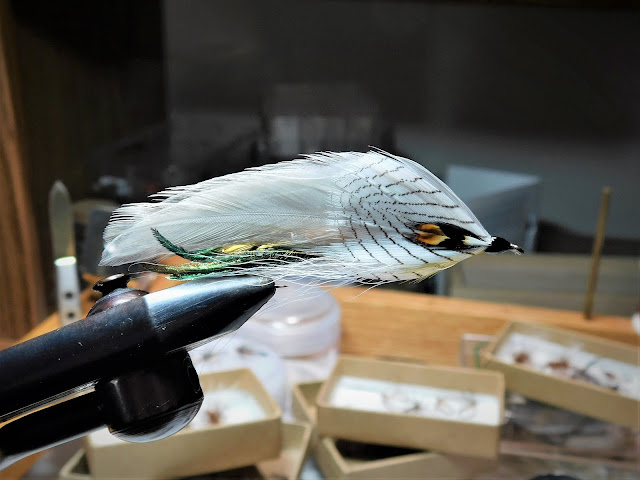 The "Gray Ghost" the famous streamer created by Carrie Stevens. Tied by me true to the recipe . 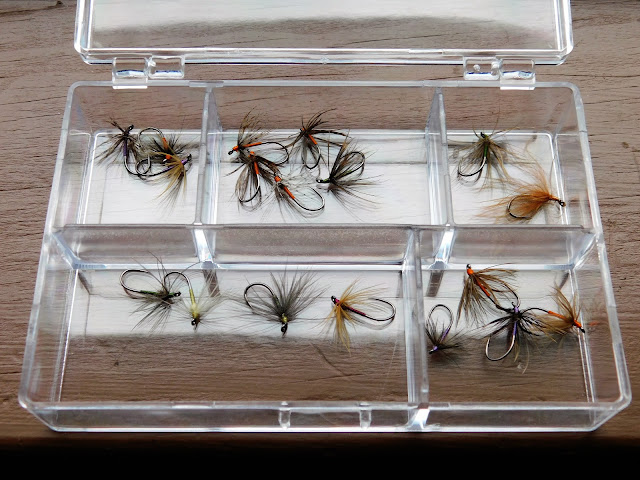 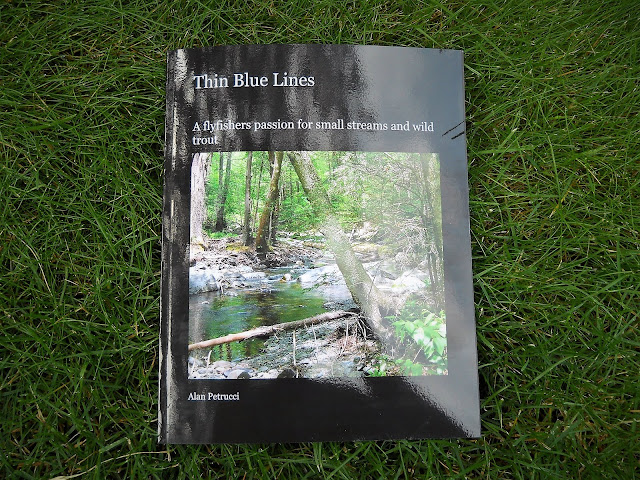