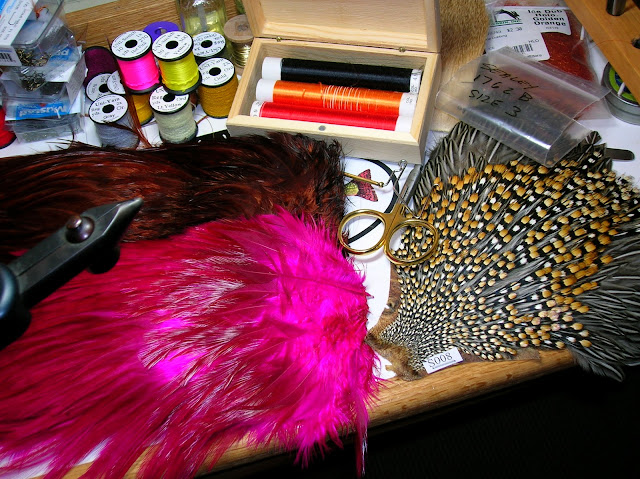 These are two streamers I tied back in 2008. The first one is more of an attractor pattern. Its colors are probably not found in any forage fish. Its designed to draw a strike with its flash and color. 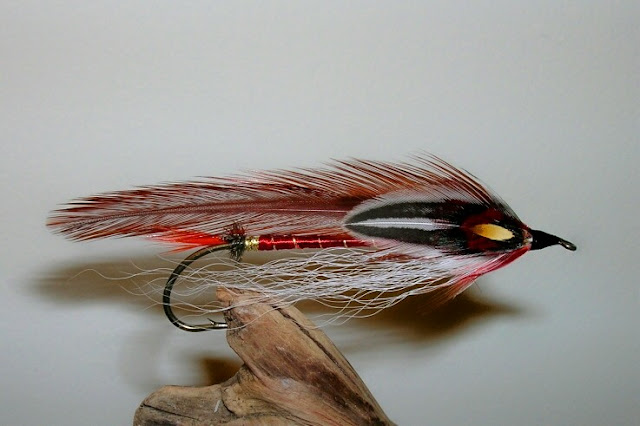 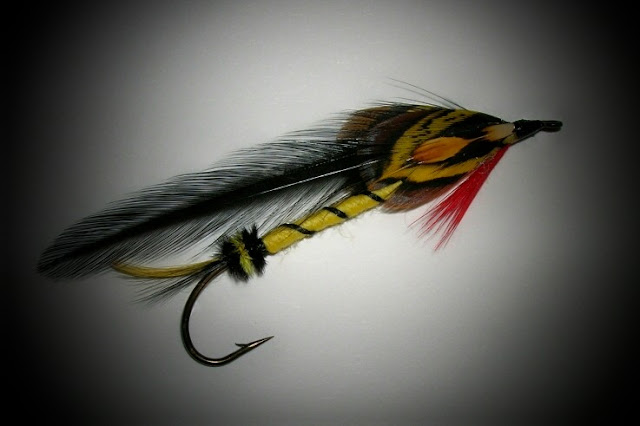 This streamer was tied for a US Army veteran of the war in Iraq. Its colors are that of the US Army. This streamer is a commemorative streamer. 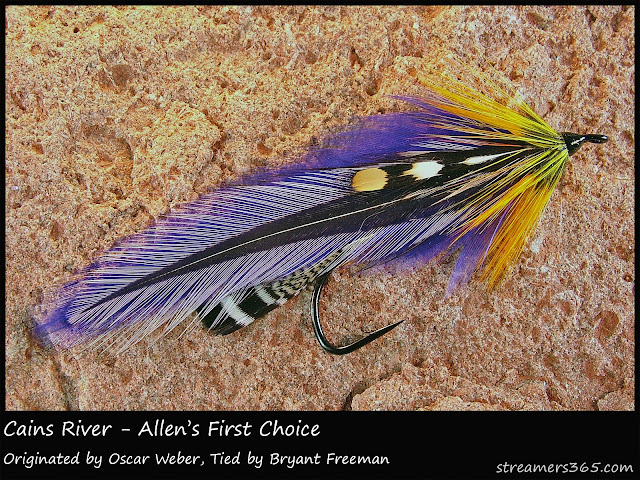 You can view many streamers at "streamers365.com"