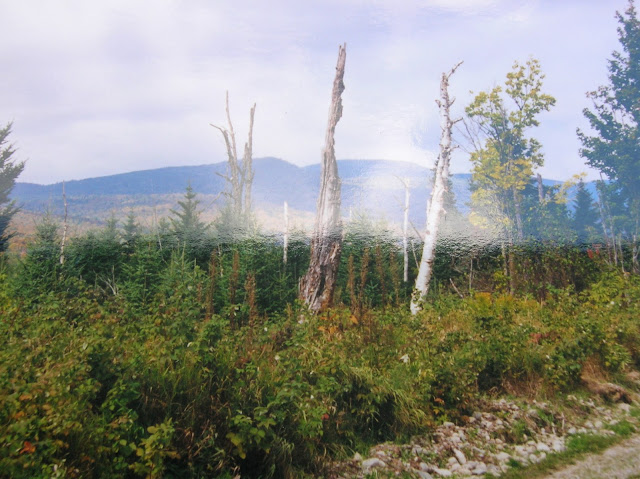 The other night while looking at some old photos I came across these. They were of a trip to Maine back in 1999. They were taken with 35mm film so the quality may be some what poor. In the first photo is the road above Little Kennebago Lake. The road follows the Kennebago River and ends on the Canadian border. We fished both the lake and the river. 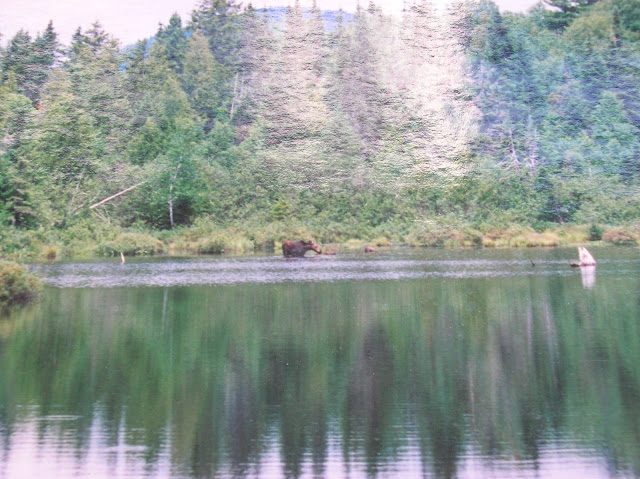 This is the inlet at Little Kennebago. You can see rise circles in the foreground. In the background moose can be seen feeding. Moose are a very common sight here. Further up the road we had one in the road that refused to move. But constant horn blowing made him change is route. 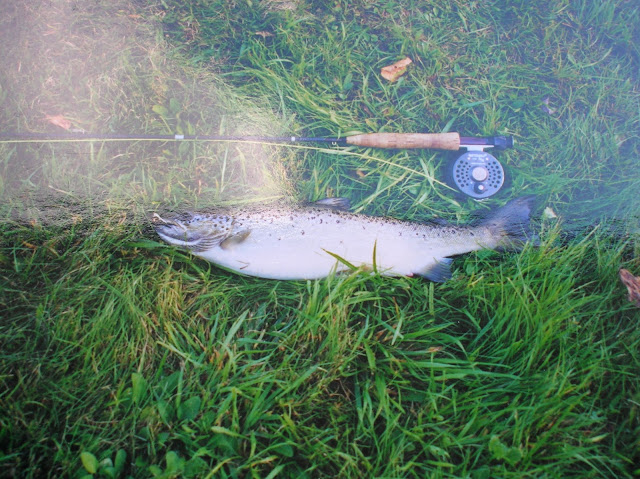 This is a landlocked salmon taken from the lake. The salmon took a 9/3 streamer. It was estimated to be 21 inches, and was a reel screamer. It was taken back to camp, grilled, and graciously enjoyed. 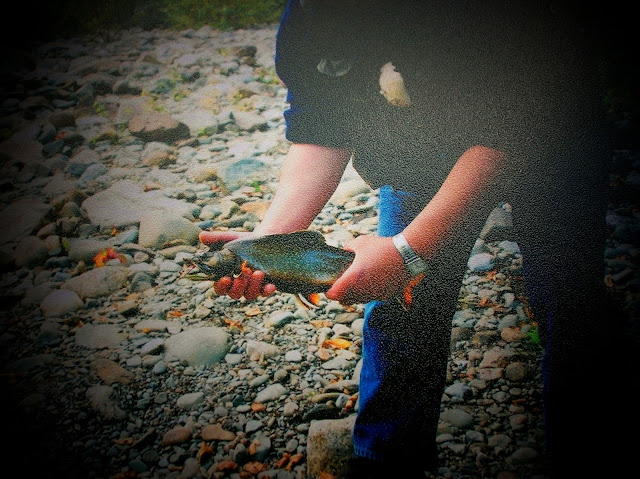 A wild brook trout also taken on a streamer. It was caught and released from the river above Little Kennebago Lake.