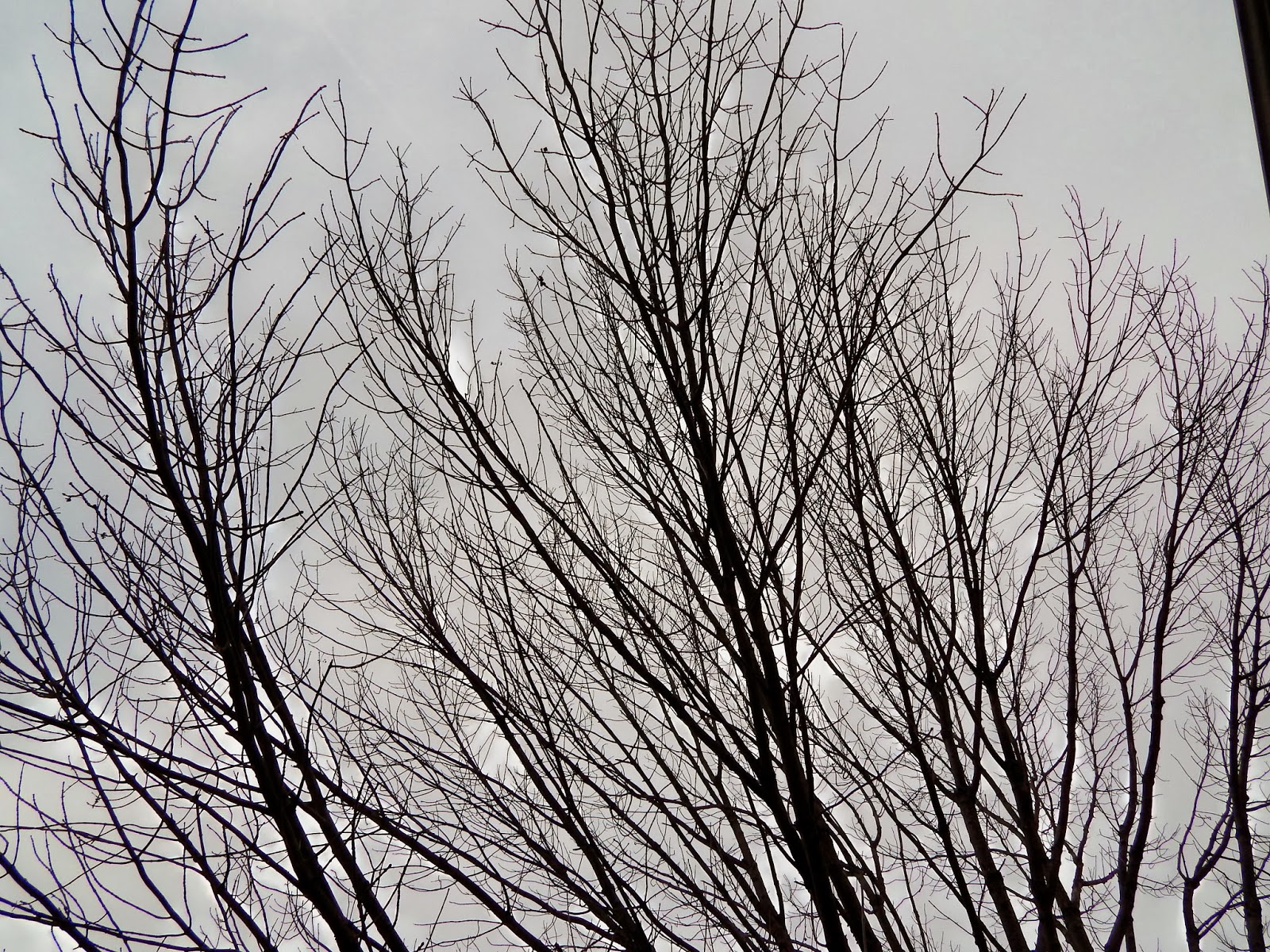 Today is a day for a wonderful story. It's not one of mine but one of a fly fisher in Norway. Jan Olsen-Nauen is an angler, and bamboo fly rod maker. He has a blog, called "Bamboo Fly Rod" and that's where this story was told.

The winter had been some what mild and the opportunity presented itself to go fishing along the sea coast for sea trout. The gear was placed in the car and off I went. On arrival I assembled what was needed, reaching for my fly box I realized it was not there, but left behind on my kitchen table. I reached around the trunk of my car and found what was an old rusty streamer. The fly was pretty beat up, even the tinsel had changed color. Well I was here, and that streamer was all I had so I tied it on and hoped for the best. 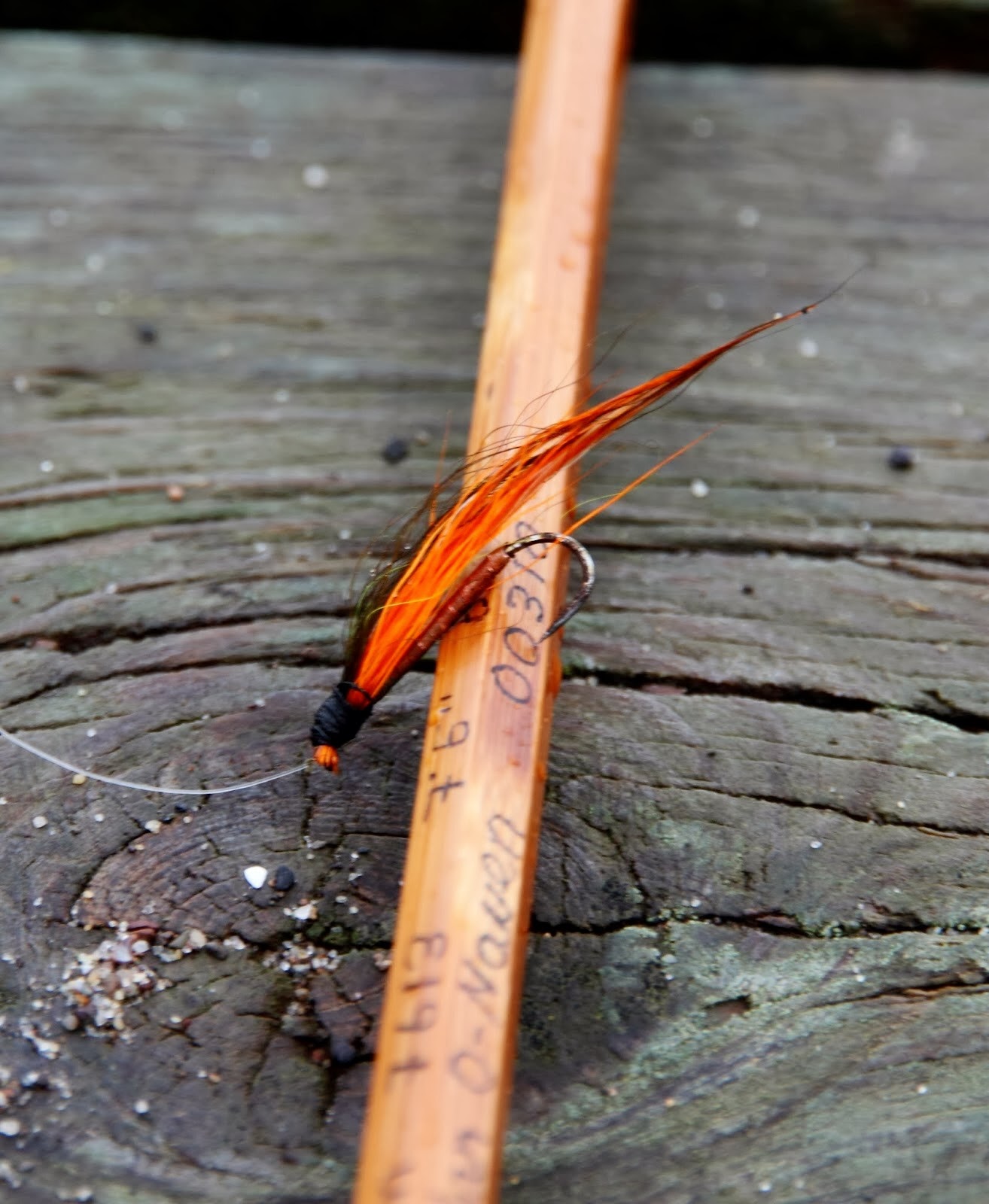 The "rusty old streamer" did its thing. Several beautiful sea trout were caught and a few missed, probably because of the hooks poor condition. This story really touched me when I first read it. The simplicity of it is what makes it so wonderful, and it should be told again. 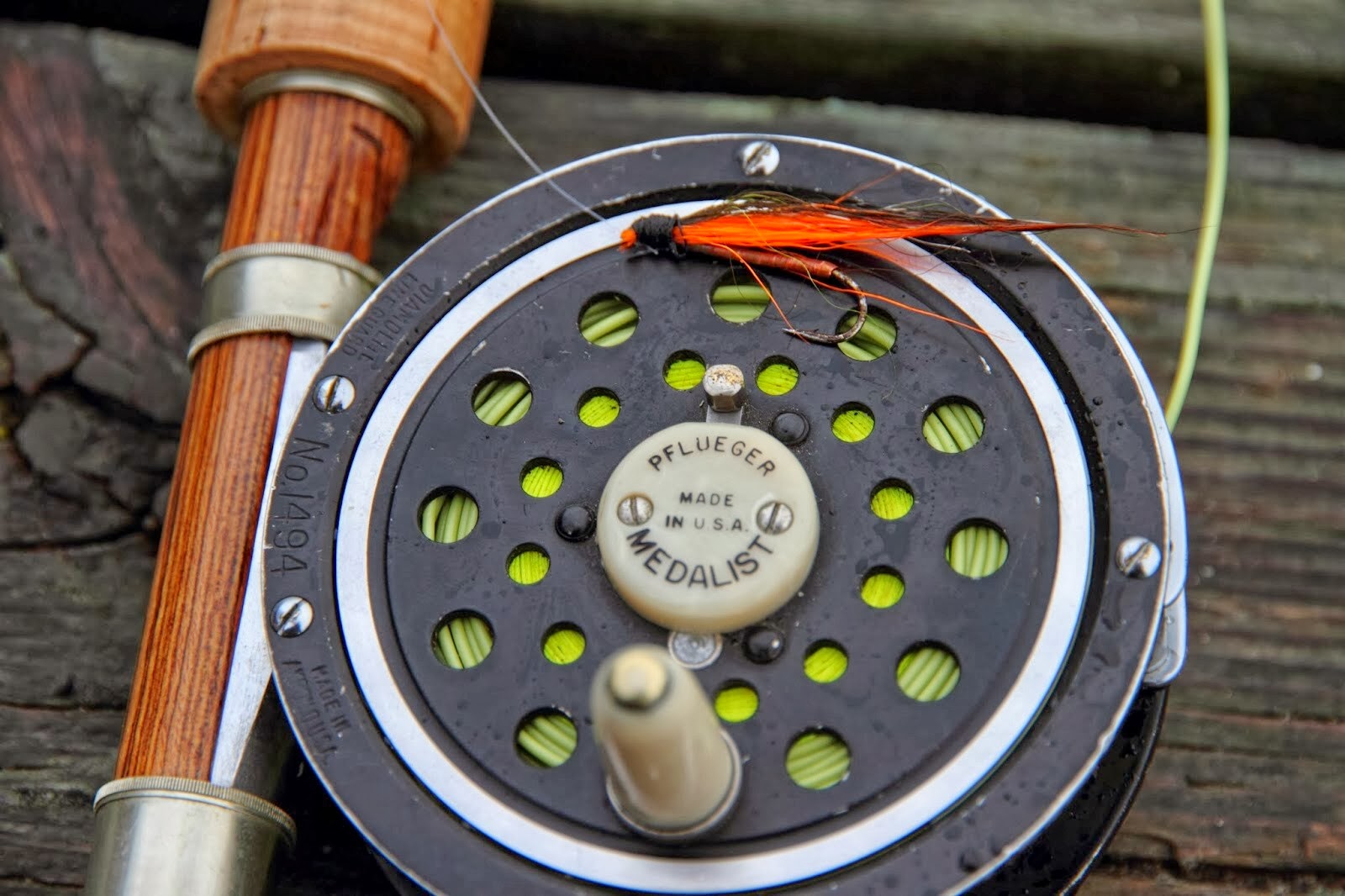