Yes I do still fish. 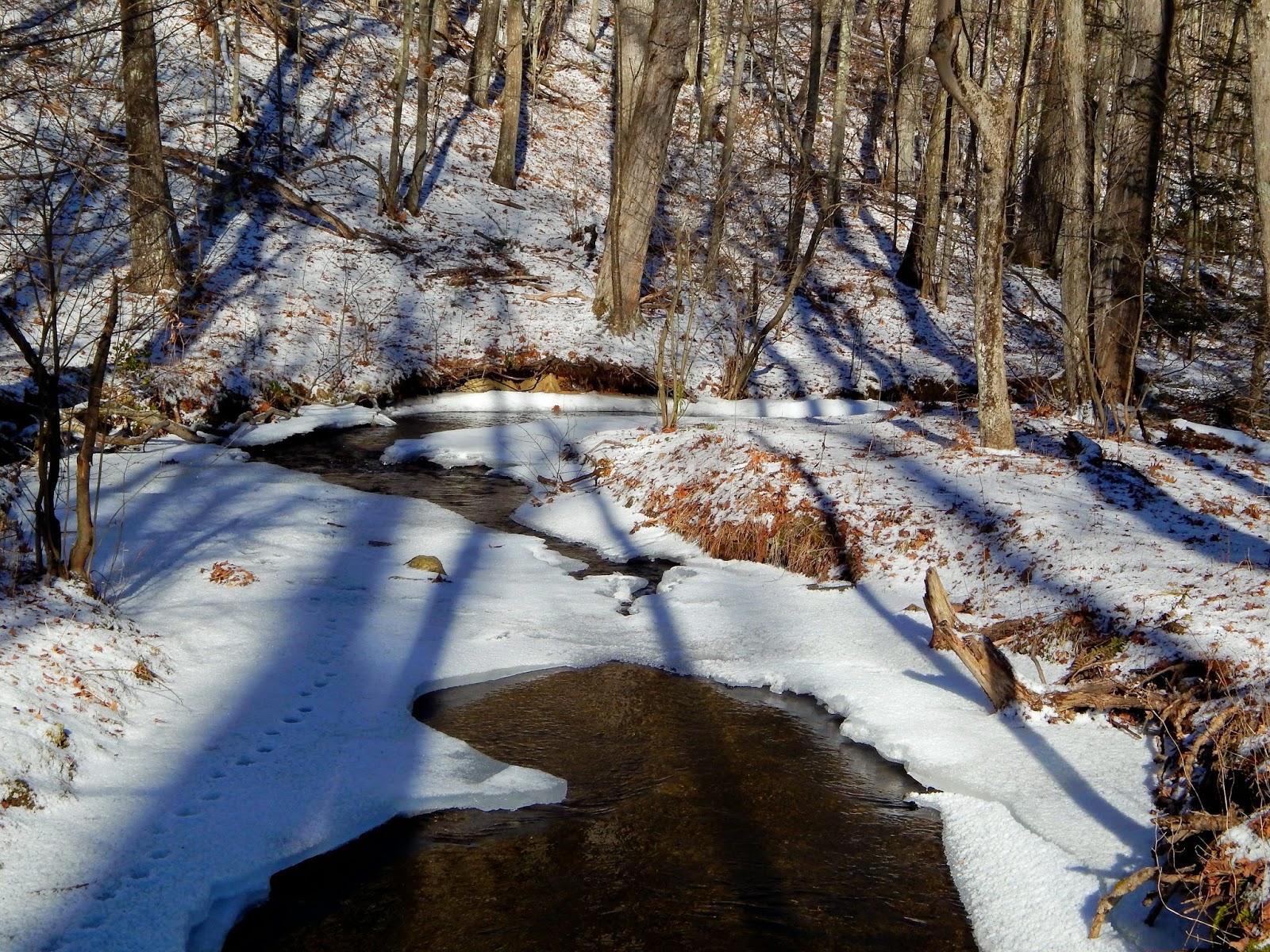 It has been real cold around these parts. Not that we can't handle it but how about a little moderation thrown in just to make it fair. Monday was a day I chose to fish and although it was bright and very sunny the temps did not get out of the high teens, and as a topping there was a lovely wind. Upon reaching the stream which was a winter wonderland all that I saw were little animal tracks. The quiet was indeed deafening. There was only going to be one fly fished this day and that fly was "pinkie". All up and down the stream I fished in every break, places where a brook trout would hold. All that responded to my quest was a slow follow to the fly, and that happened but one time.

Several hours later, with ice caked to my leader and tip top I was finally able to hook a fish. As it closed in on me I could see it was a chub, and a good sized one. It was getting to that time when the cold had penetrated my last layer of clothing. A few more casts at a deep hole and off to the car I would be.

I was on one of these last casts that I hooked a trout. The fish gave me a battle and as I reached for him I could see it was a brightly colored rainbow. I never got a photo for this 'bow was a battler and spit the hook. Funny how a couple of seconds with some weight on your line can turn the heat on....nice feeling. By the way I saw something I thought a little odd. In a cluster of brush I observed several Robins. Maybe they know something I don't. 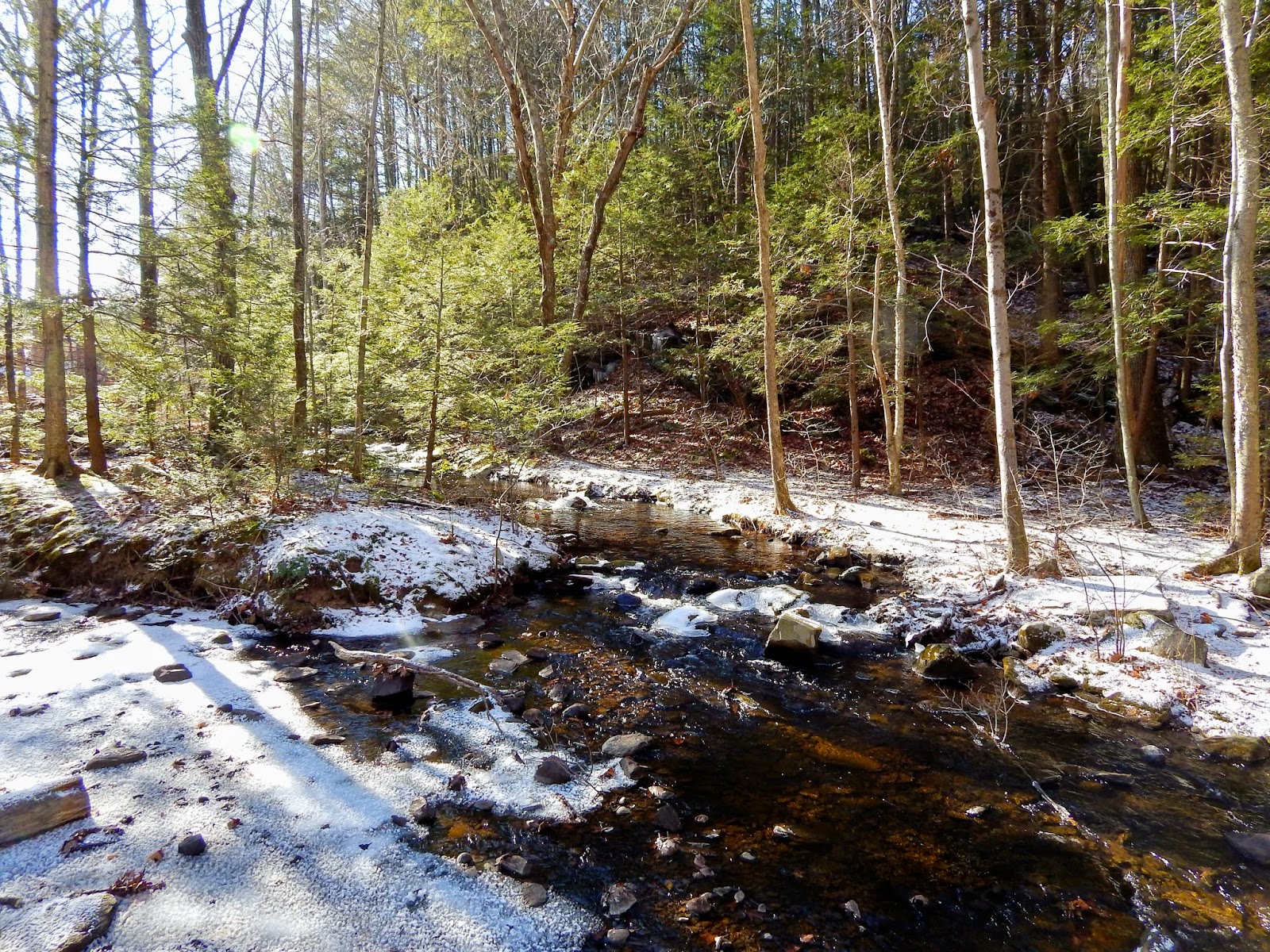 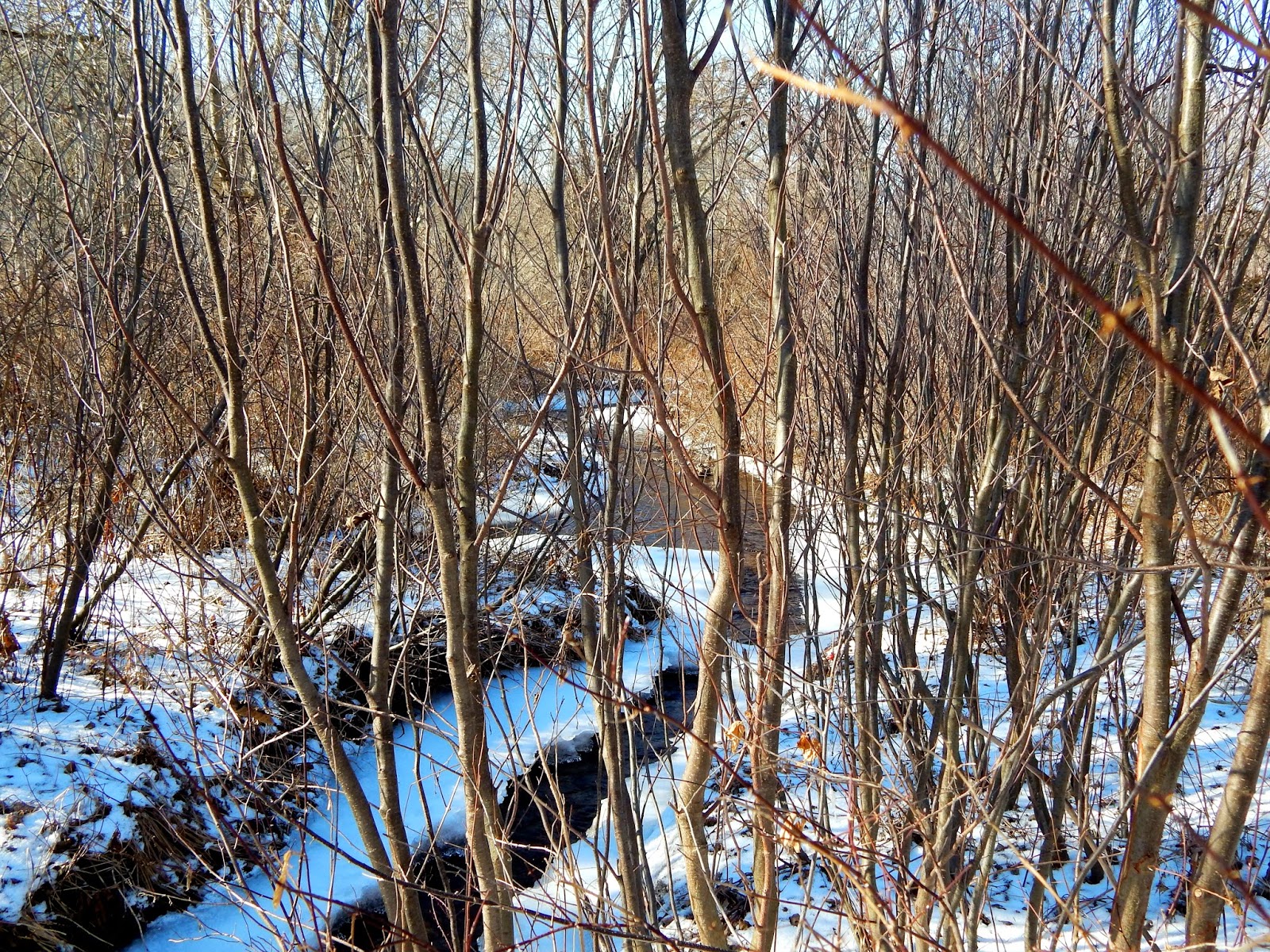 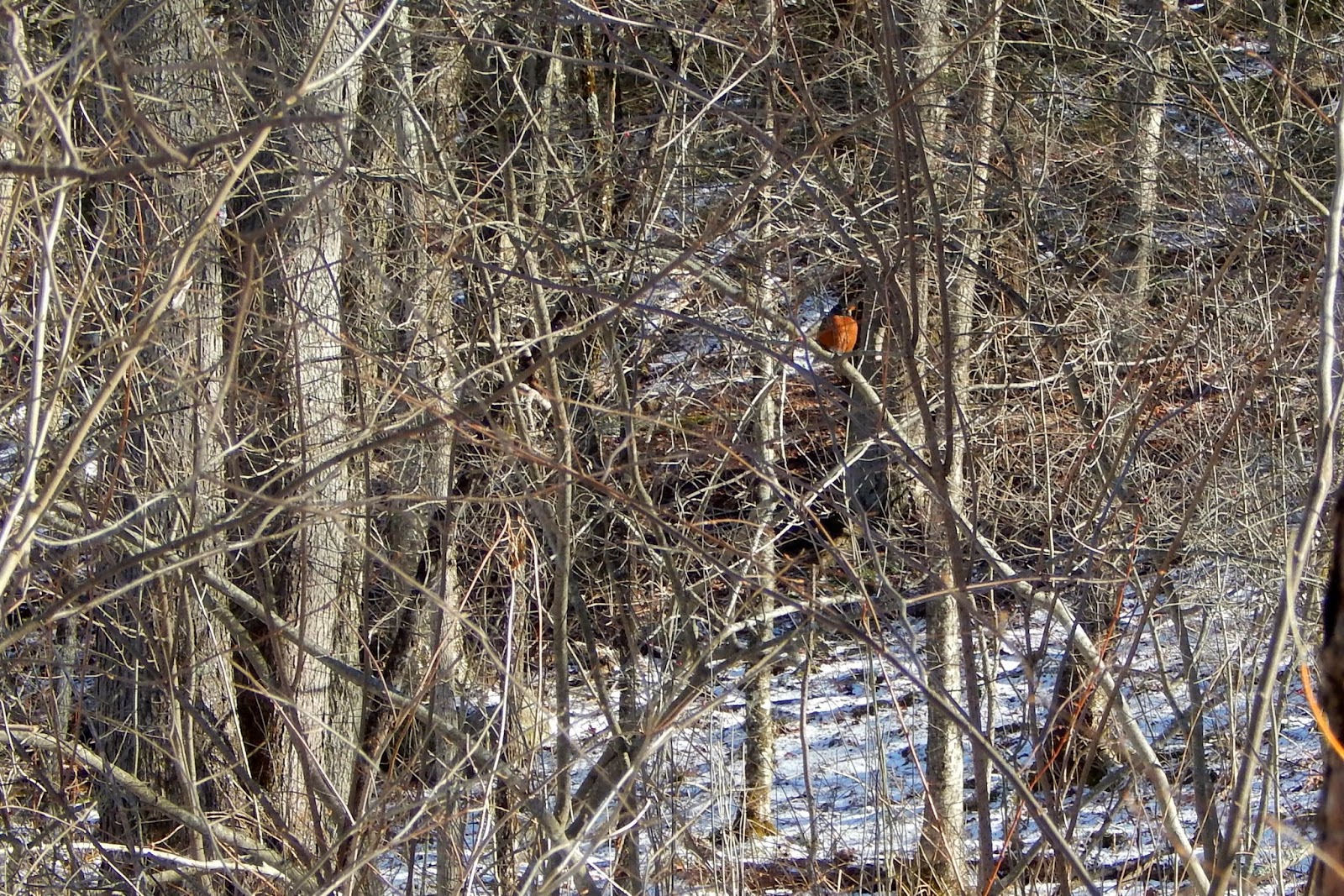 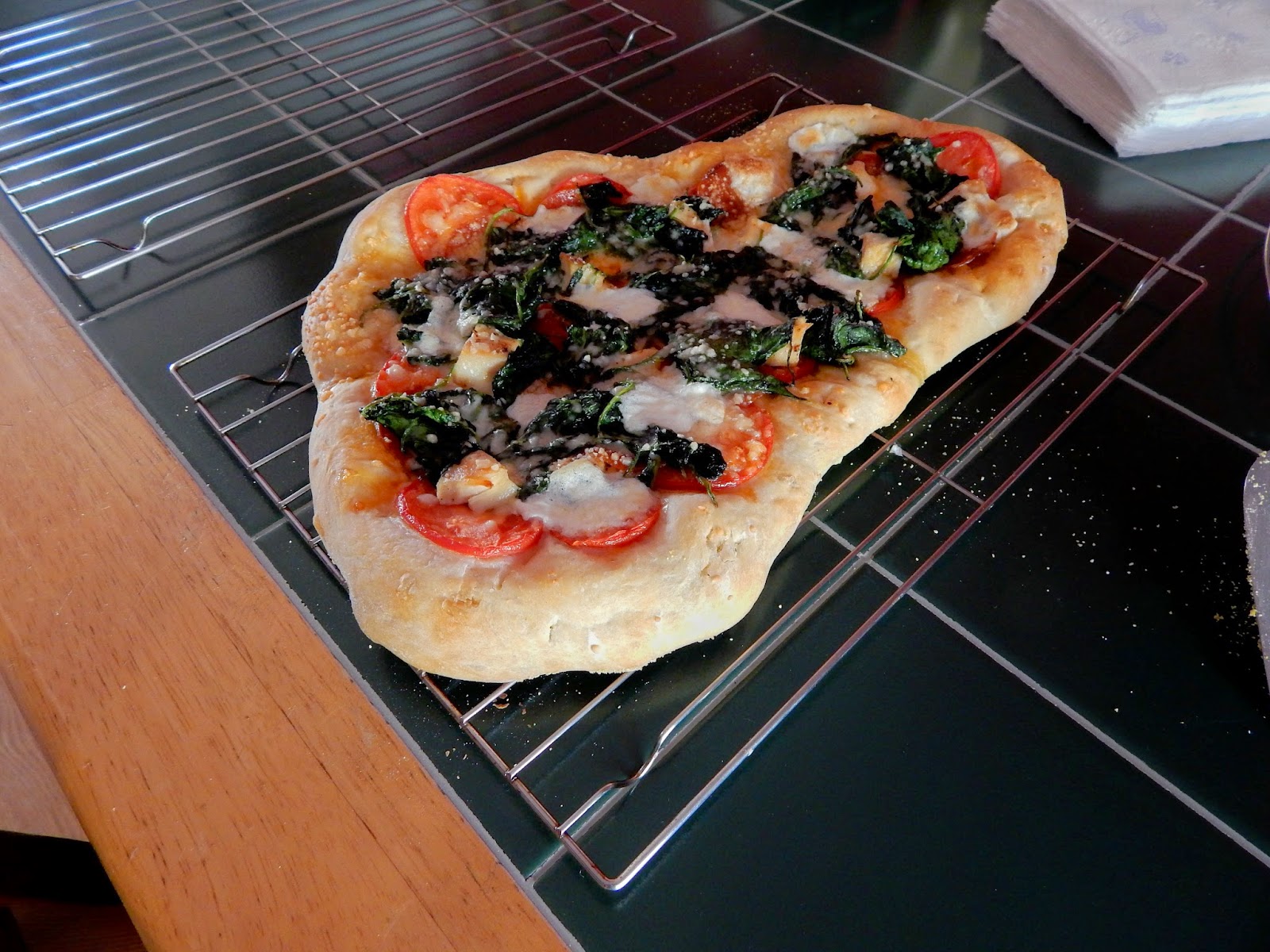