The other day I received a package in the mail. The envelope contained quite a few streamer hooks. A brief note stated they were hooks from Ray Bergman's fly shop in Nyack N.Y. Being unfamiliar with the type of hook I sent out a request to the "Streamer List" and received an answer from Chris Del Plato. His best answer was that the hooks were either "Nyack" or "Ray Bergman" brand and were an English made hook. Further research by me found a photo and description of "Nyack" hooks on Darren's "Streamers 365" site. The photo clearly shows the same hook as the one pictured in the first photo of this post.

So I took one of Bergmans hooks and tied a streamer. I named the streamer "Nanuet". The name was chosen from the town where the package was sent from along with the name of the sender. I'd like to contact the sender named Christopher and send him the streamer. So if he would be so kind to send me an email I'd appreciate it. 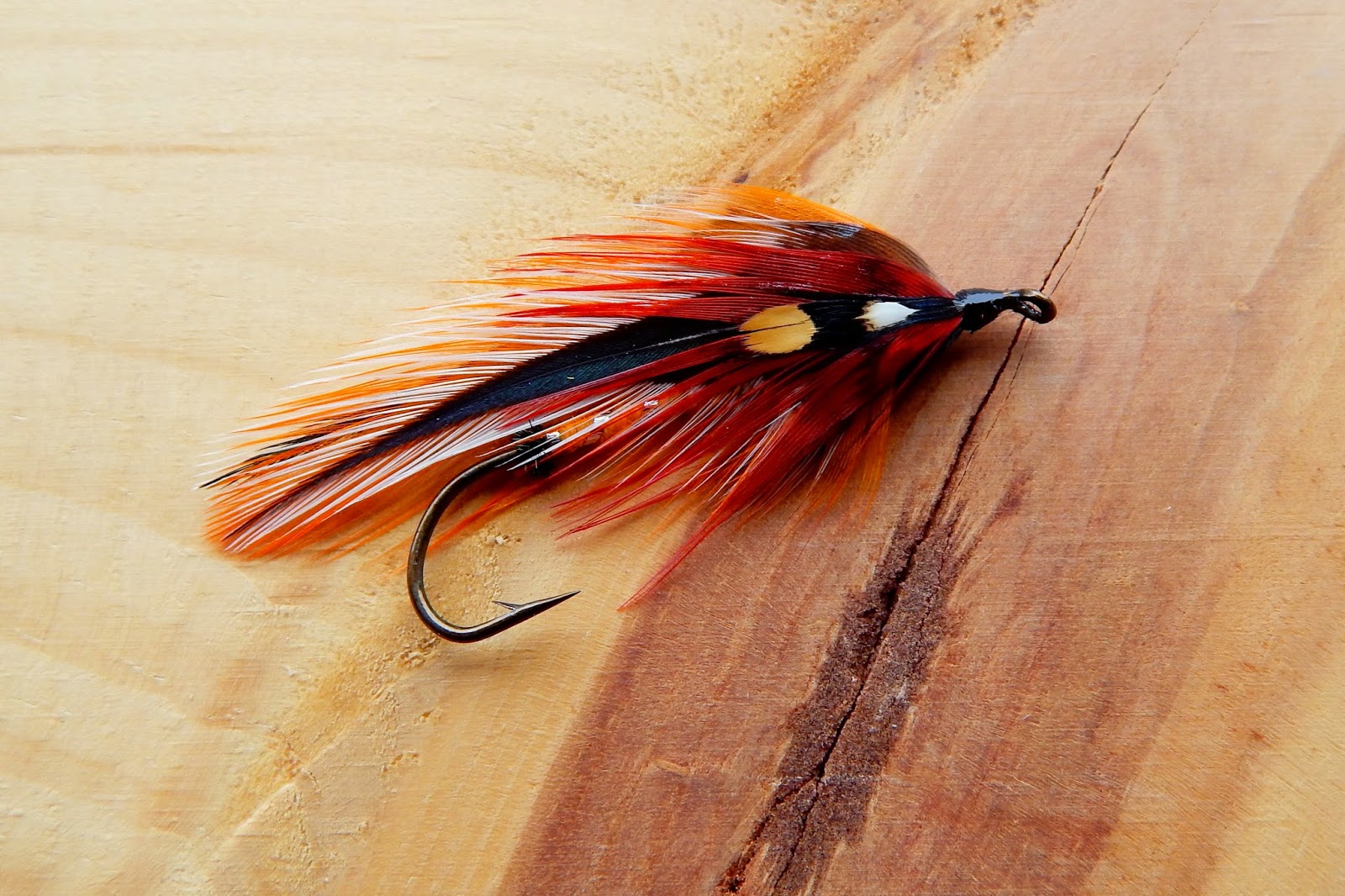 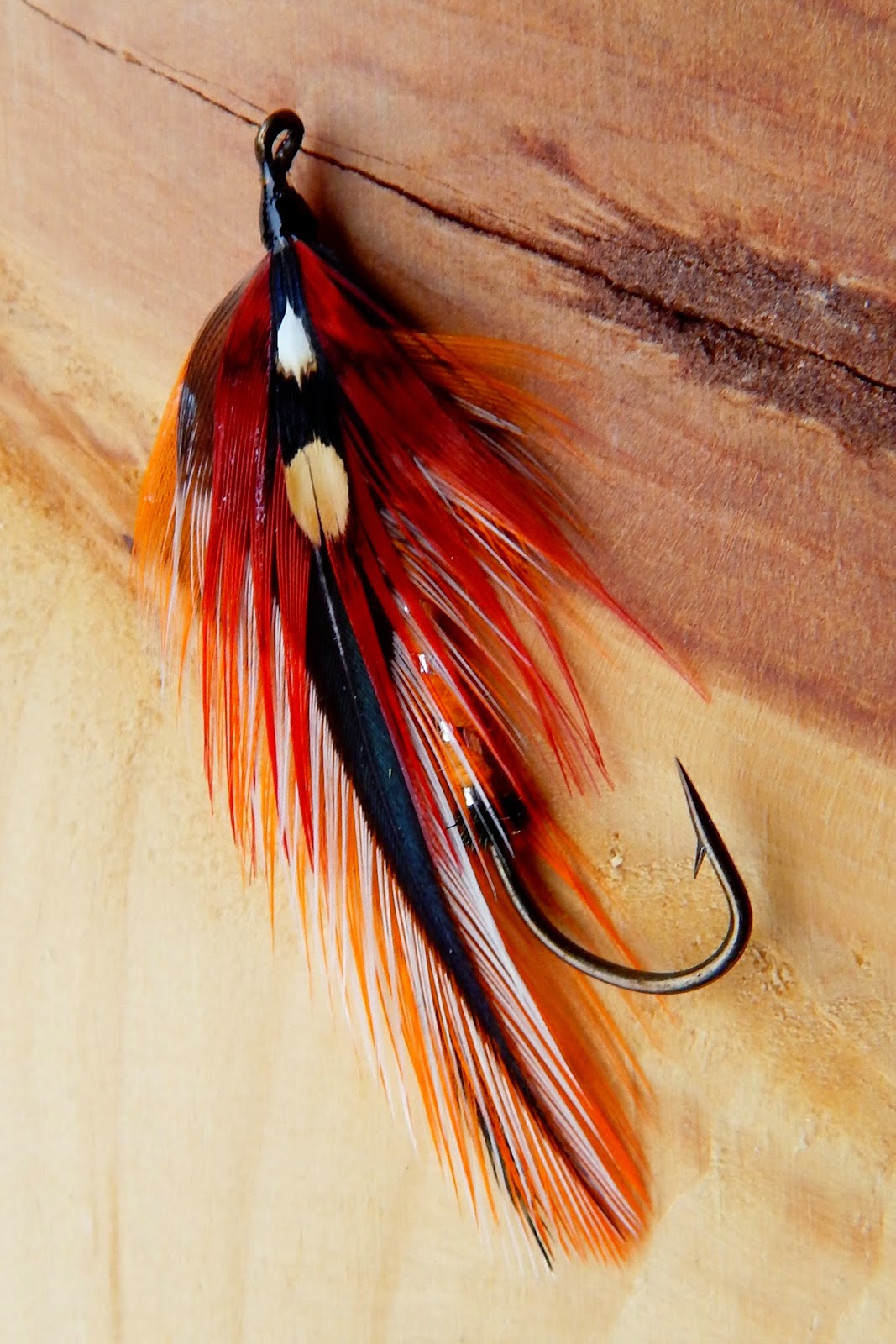 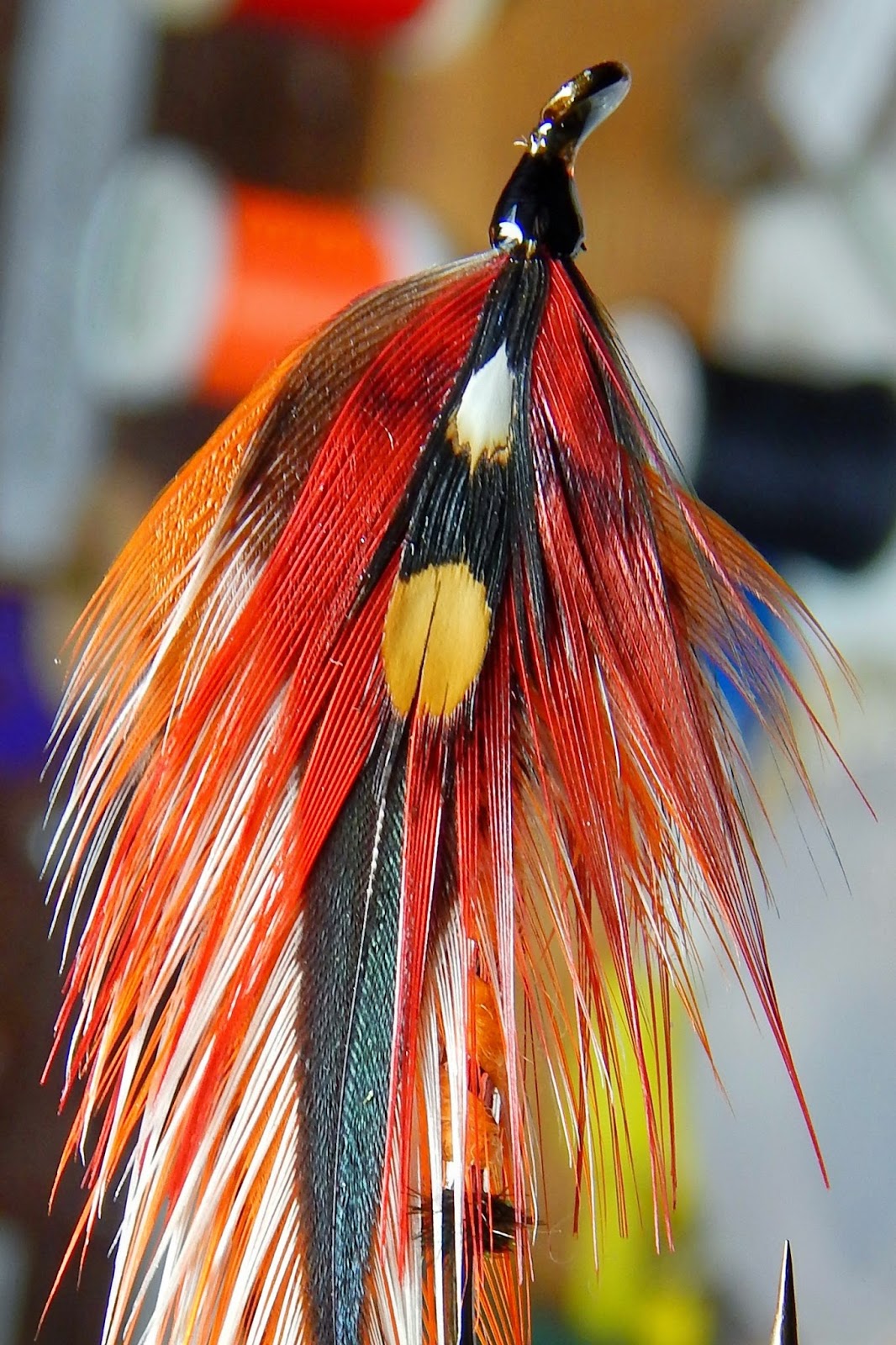 Thanks for the hooks Christopher.