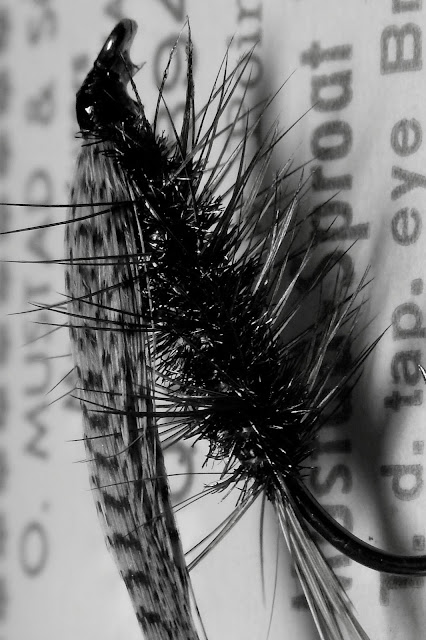 "Moby Dick" the Herman Melville classic that was required reading by my generation...there I go aging myself. But i was one of those non-conforming students who thought the movie was much more enjoyable. It was released around 1956 and starred Gregory Peck. It was a great movie and probably can be seen on Turner Classic Movies.

This is the other "Moby Dick"..the fly. It was created by Dave Goulet of Massachusetts and former owner of the Classic and Custom fly shop in New Hartford CT. The fly was originally intended to be a streamer, but I have seen it fished as a dry, and a wet fly. Ken Elmer a guide in MA. ties and fishes it has a wet fly, with considerable success. I favor it tied as a small streamer pretty much as the original. This fly is deadly and is the one fly to fish on CT's Salmon River where for some reason the trout just attack it. 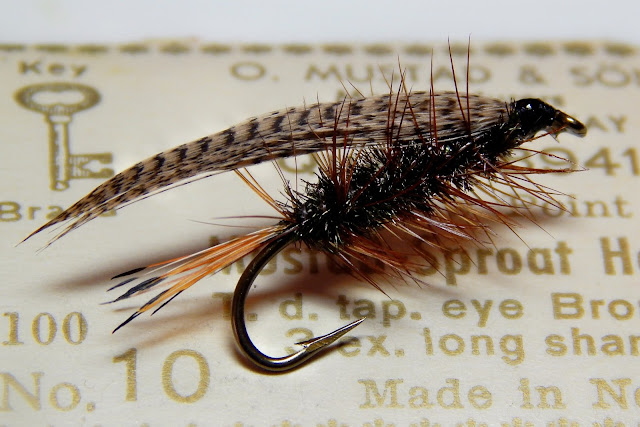 Here's the recipe for this "not to often mentioned killer fly" 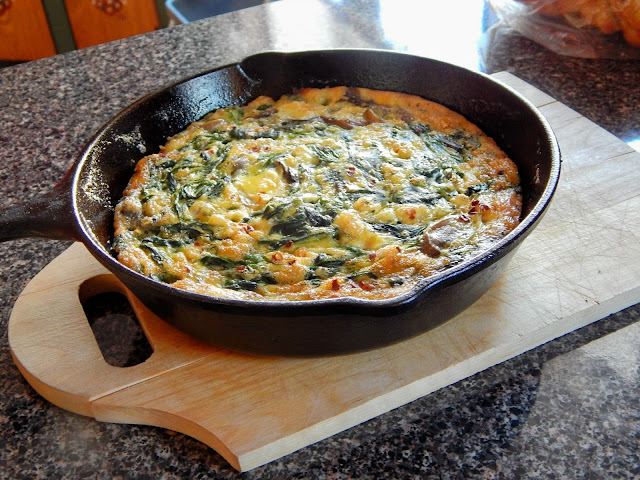 The frittata....an Italian egg cake. That's what my old boss and mentor called it back when I first enjoyed it in 1968. Simple and filling, it's basically eggs and anything else you have. 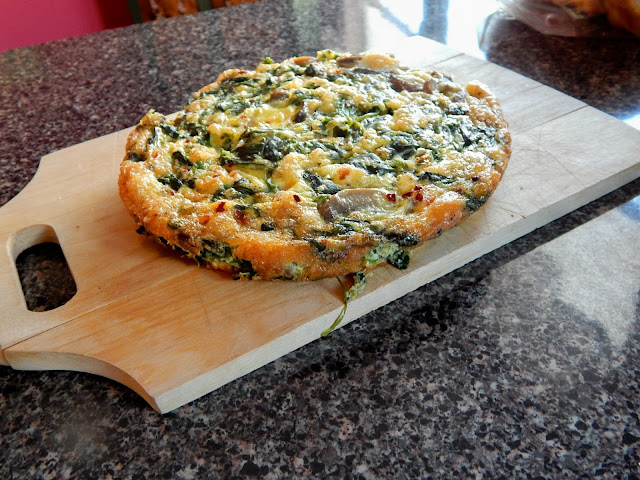 This one has mushrooms, onions, spinach and grated Romano cheese.