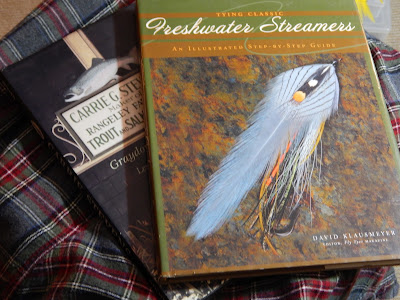 The featherwing streamer fly may have not originated in New England but it is New England where it was nurtured and and refined. One area of New England, the State of Maine and the town of Rangeley have become one in the same when it comes to the streamer fly. Many patterns that were so beautifully crafted back in early 1900's are still being tied and fished today. There's a dedicated following and a group of tyers that keep these flies in the eyes of newly fly tyers, anglers, and historians.

I'm sure that every state that comprises the New England region has contributed to the history of the Rangeley-New England streamer.

"Platte River Special"...a fly tied in the Rangeley style....a western pattern that I converted at the request of a Colorado angler. 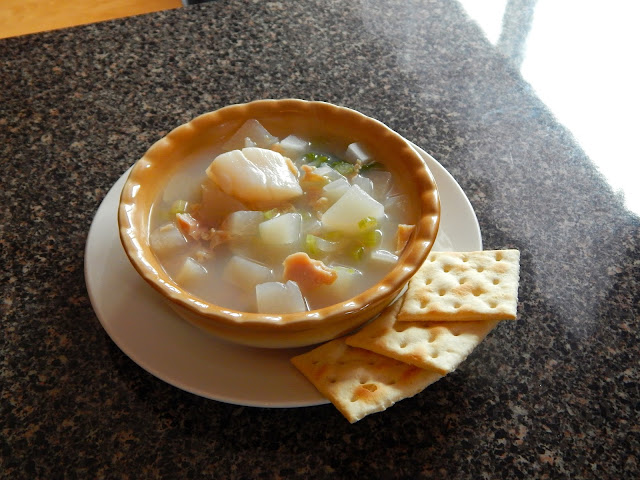 Another well known New Englander....clam chowder, this is Rhode Island style, my favorite.