Some "Not So" Forgotten Flies 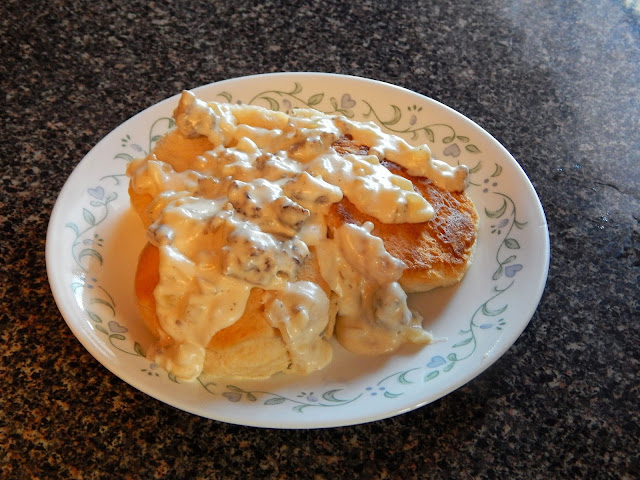 Good morning. I started with a filling breakfast consisting of sausage and gravy over a biscuit.

Last week or so I was shown a photo of a soft-hackle salmon fly...that started a mini-obsession. Since that photo I have done some searching to find out if there were others out there, by others I mean soft-hackle salmon flies. I located a source of some interesting patterns, that source was my own desk. Back in 2001 Jeanette gave me a book for Christmas, the title of it was "Forgotten Flies", an awesome publication of 550 pages of some of the most beautiful flies ever. Glancing through I found some patterns that I liked and set out to tie them. The materials which I do not have for these patterns were substituted but the likeness was still there.

The hooks were not available to me, but thanks to an Ohio gentleman who sent me some of his stash, along with some frugal purchases made elsewhere I managed to put these irons in a vise and I created some beautiful patterns. 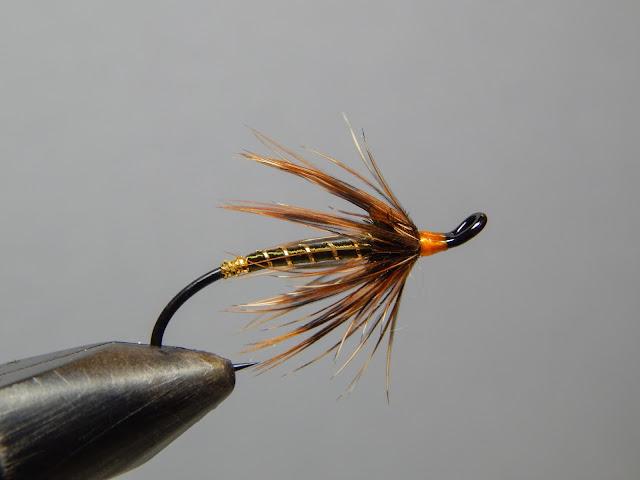 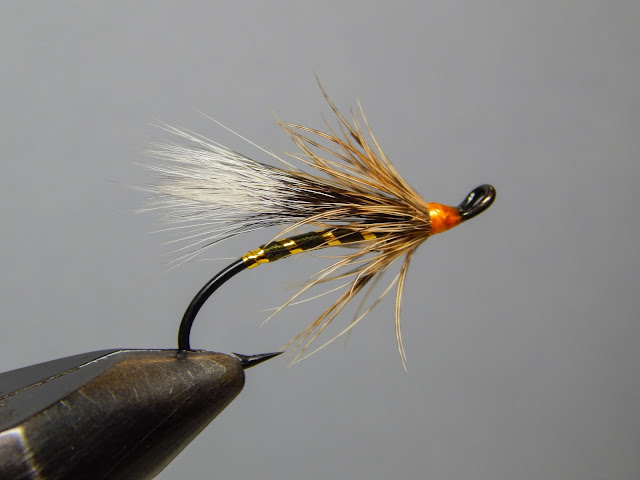 This fly is called, "Squirrel and Pheasant" 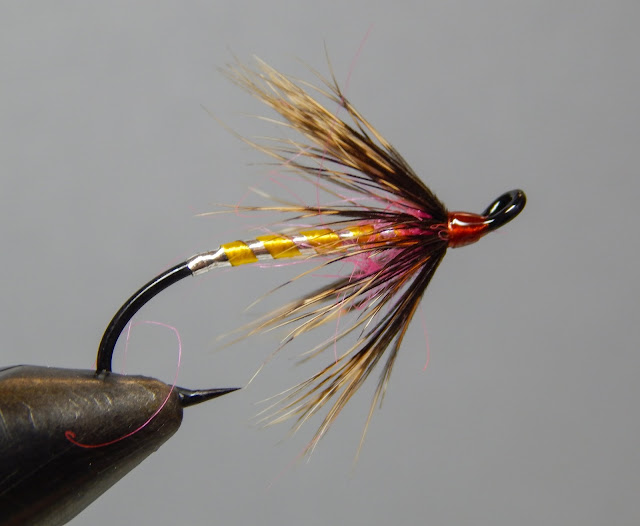 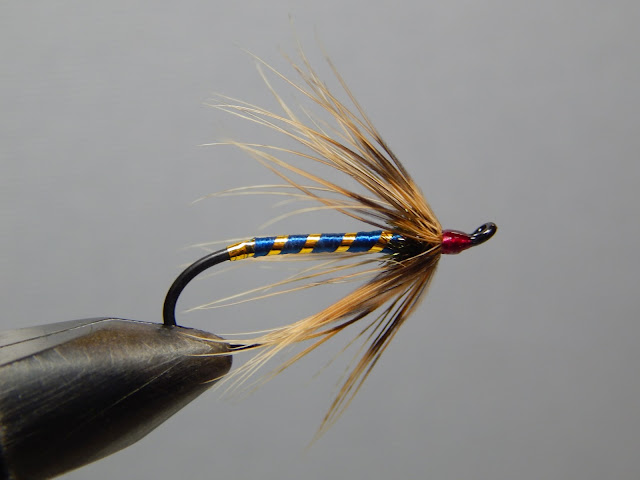 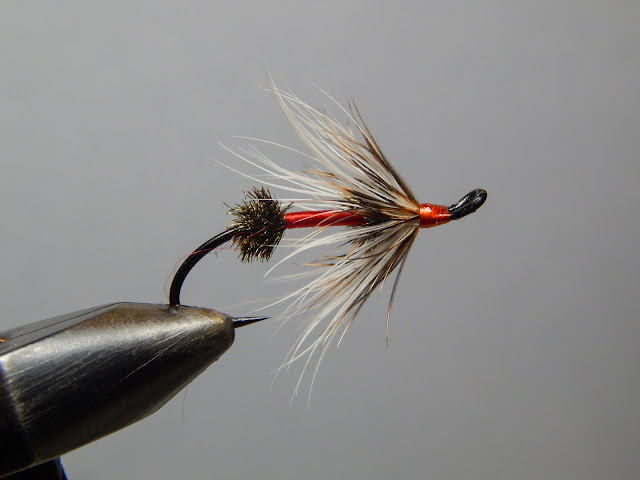 "Royal Pheasant"
The common theme to all of these flies is size 8 hooks, silk floss bodies and a collar of pheasant. While they are not small stream flies, they would be at home on larger rivers.