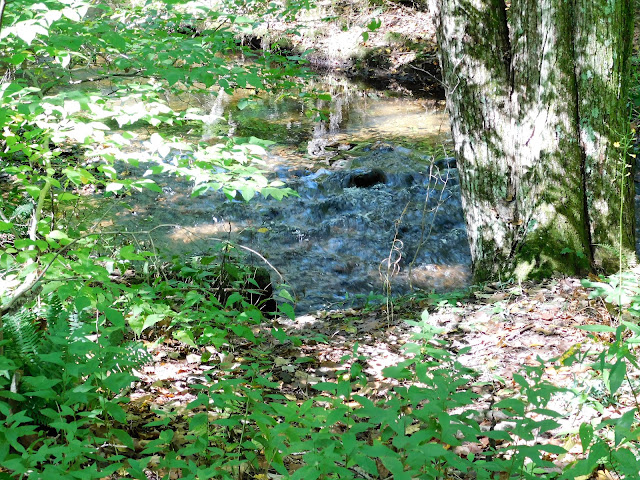 Rain and so much of it has created a special time to be a small stream angler. With exception of some cloudy water in the pools the stream was in great condition. It had been about four months since I last visited this stream and was somewhat surprised that the heavy rains of August had not changed it much. Those prime runs and pools were pretty much the same. The main thing was the erosion of the banks. The heavy rain had caused some impressive ruts a few of them had filled with dead leaves and presented a problem walking.

The run in the first photo was a bit frustrating in the fact that I had three hookups and lost every one of them. I assumed they were browns but this stream also holds brookies. 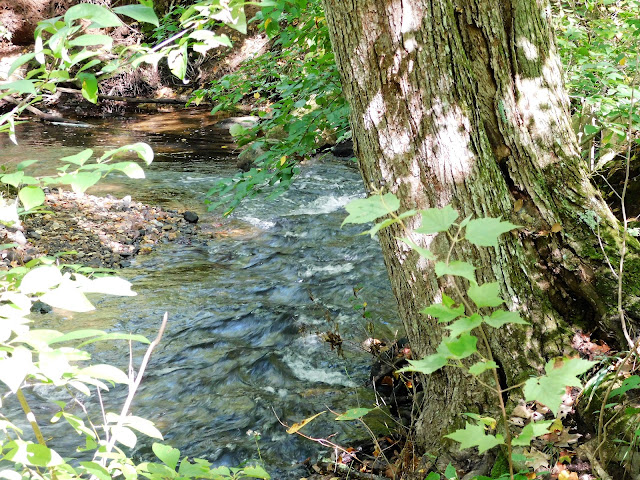 This run was also an issue. I had several trout come up for the fly only to miss it. And to add insult to my capabilities I also hooked up with one and lost it. Not to give up I continued to cast the fly in hopes that my luck would change. Well it did. 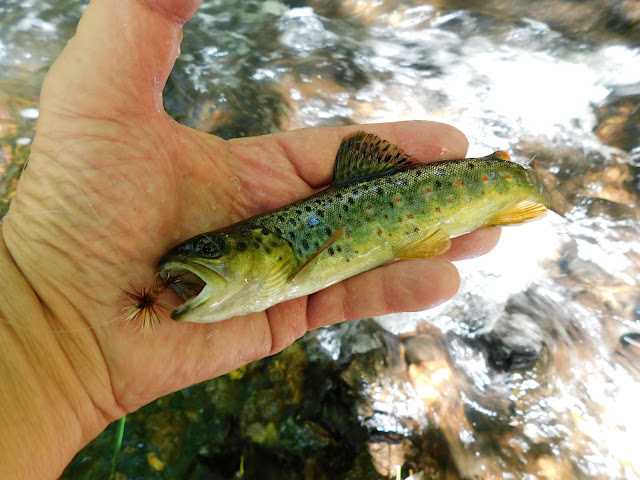 I finally brought one to hand. My fishing day was at end and part two was going to take place. 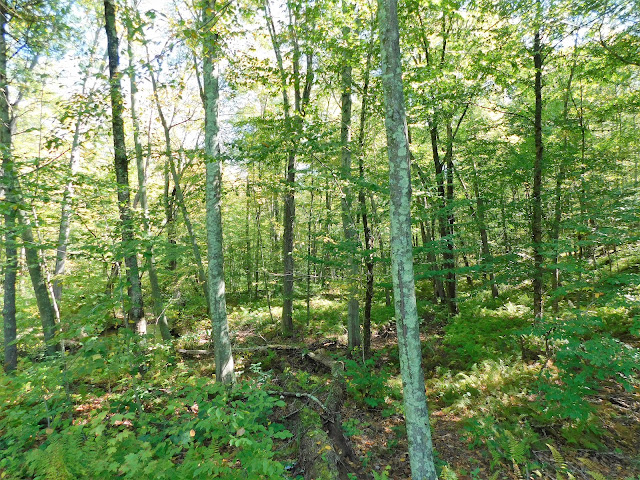 The woods in the area have quite a few hickory trees, and that means hickory nuts. I think we were about a week late for the bounty was collected by the squirrel population. We managed a few and they are worth the effort. 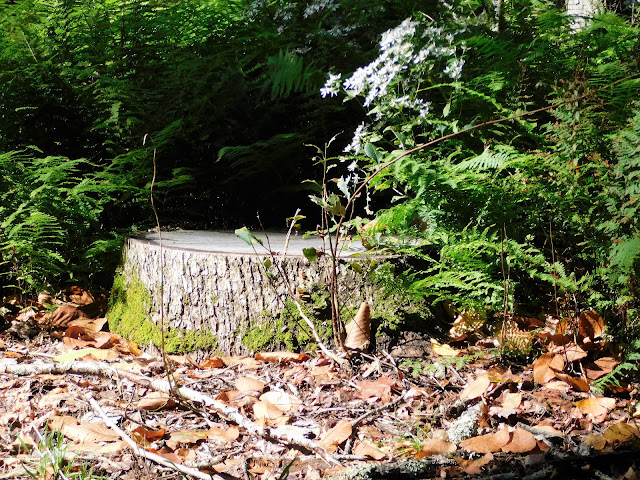 What a place to take a break, have a cup of coffee, maybe a snack and just sit and think how wonderful life really is.