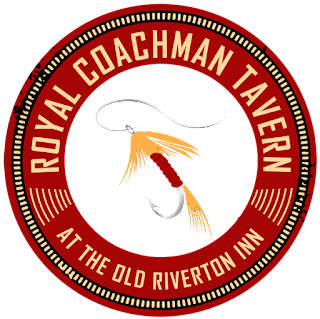 Though a famous historic landmark in Connecticut carries the name of one of the most recognized flies in the world that is not what we are going to focus on here. Now I will tell you that I have plans to visit the tavern for lunch because I have heard some good talk of how good an establishment it is. Also the tavern is located on the banks of the Farmington River and is actually a short distance from where I caught my first brook trout on the Royal Coachman now going on over fifty years ago. 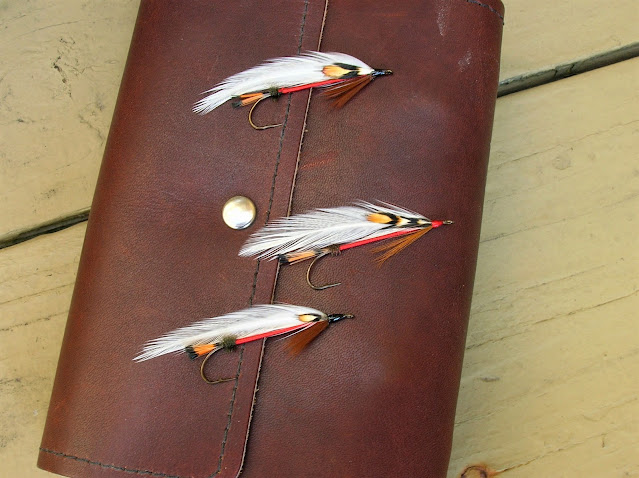 Just a few hundred yards upriver from the tavern along a swift stretch I started fishing the streamer. Remember this was an early time in my fly fishing and it was pure speculation that I knew what i was doing. The streamer was cast downstream and stripped back. Maybe the forth time I felt the hard take of a fish. After some tough going the fish finally gave up. At my thigh was a beautiful brook trout. I carry the Royal Coachman but don't seem to fish it as much....maybe I should reconsider.