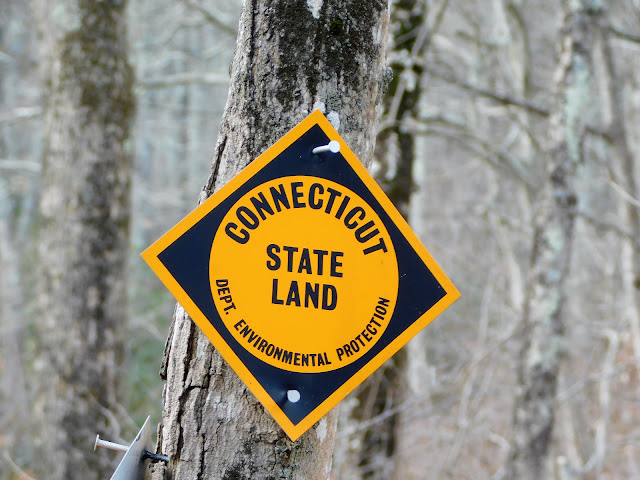 Over the last few years the State of Connecticut has been replacing culverts that flow under paved roads. The replacements were done because of the need to prevent the roads from being washed away in times of heavy rains. A plus of these necessary replacements is the fact that the state has used fish friendly culverts. I have seen several styles of these culverts and all seem to have accomplished what they were designed to do. One such culvert replacement is on a small stream that flows through a big piece of state land. I first noticed the stream many years ago when I hunted the land. Where the stream flowed under the road was a disaster for fish passage. The culvert was at least a foot high. The pool it created was deep but that was as far as the brook trout could go. 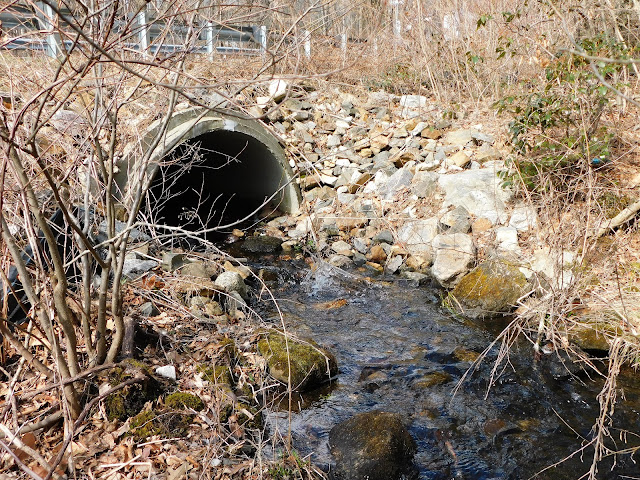 So about three years ago that useless culvert was replaced with the fish friendly one. It opened up the stream to some beautiful habitat for brook trout. 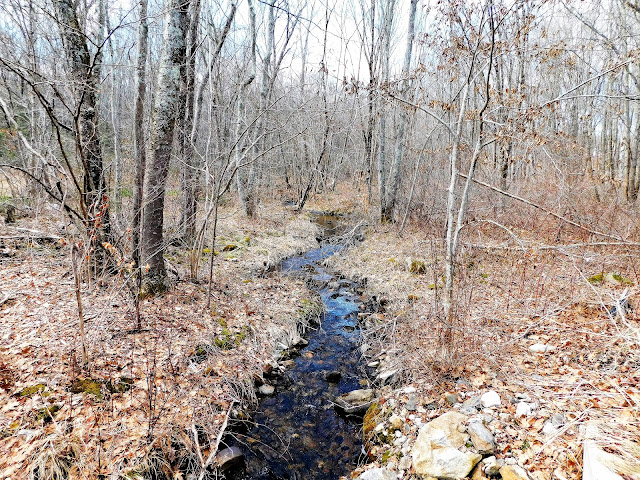 I poked around that stream recently and was thrilled with what I saw. There were brook trout darting about. These fish were small but they were there. Now I really don't think a 10 inch brookie will be caught here but that is not the point and that point is they are here in whatever size that may be. They are survivors and a necessary part of our heritage. 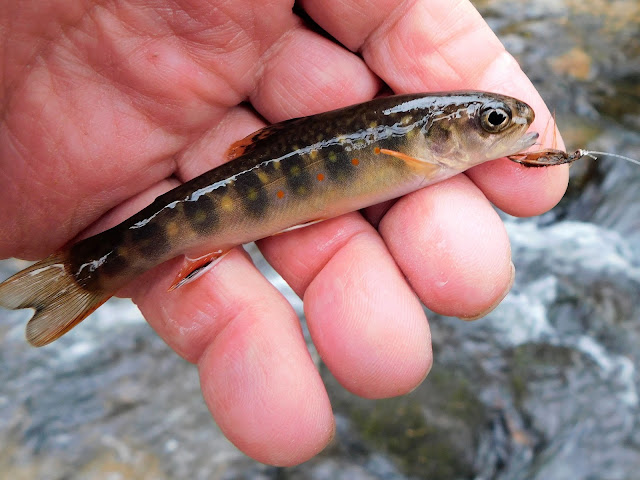 This was one of several I hooked that day. He was the only one that came to hand.