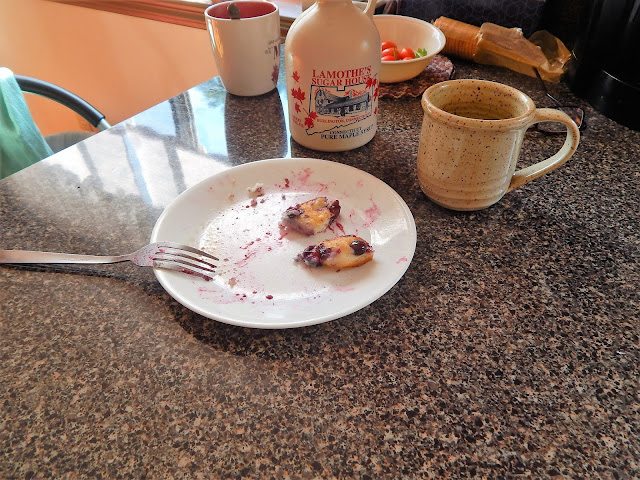 They say that tomorrow is promised to no one, but yesterday is forever.

On these long winter days which turn into long winter nights I sometimes drift back to some of most memorable times in life. Memory is a funny thing. It's like a closet. There's stuff in there and although it may be dusty it will still shine clear when dusted off. 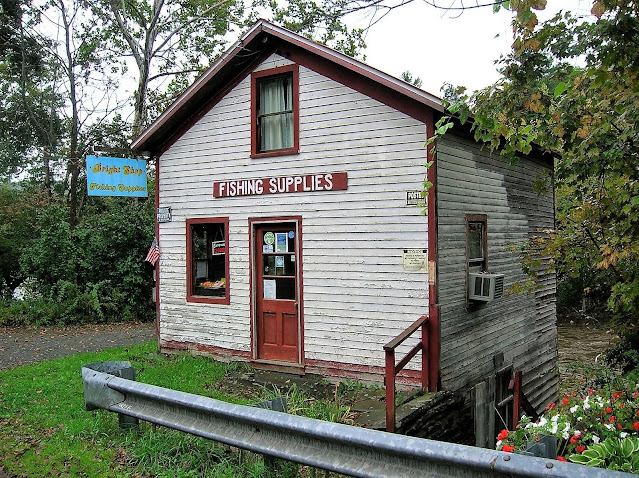 This little fly shop on the banks of a Pennsylvania trout river is where I found a fly that has been in my box for thirty years. I never knew the fly's name until recently. I was fishing the river and noticed lots of dead flies on the side of the building. I went inside and met the owner of the shop. We talked for awhile and he suggested I try a wet fly that worked well in the river. I'm sure he told me the name but I had forgotten it. Well I fished that fly in that river and soon found out what the term sore arms meant. The river still flows but sadly the shop has gone. 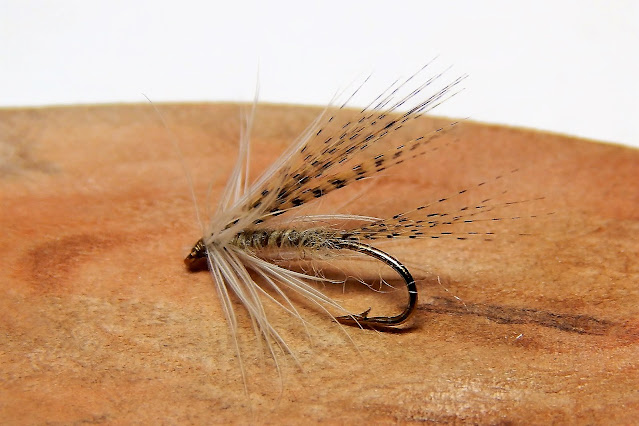 The "Lackie Special" the name of that wonderful wet fly I was introduced  to thirty years ago. The name comes from the river...the Lackawaxen in the Poconos of Pennsylvania. 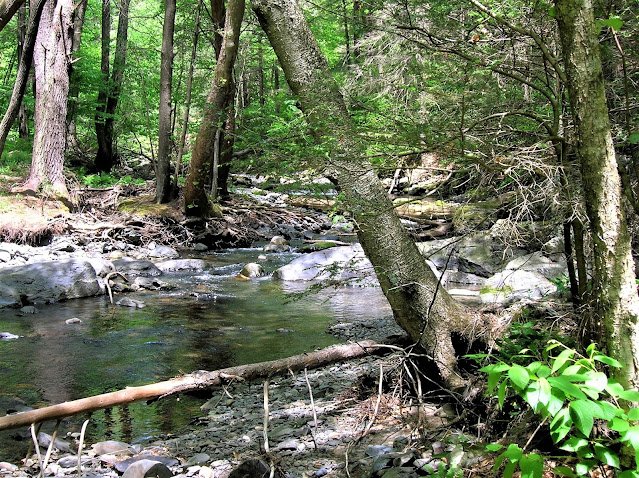 Over the decades I have hunted and fished the Poconos of Pennsylvania. I have found some beautiful streams with lovey wild trout. It is hard to say which is the best, but as to which is the most beautiful it by far and away this one. I have fished every pool and riffle along it's course. Early on I would catch brookies and browns. As the years progressed the brookies became scarce but the browns thrived. One of the better pools is pictured here. It now has been several years since I last fished here but I hope to change that this year.