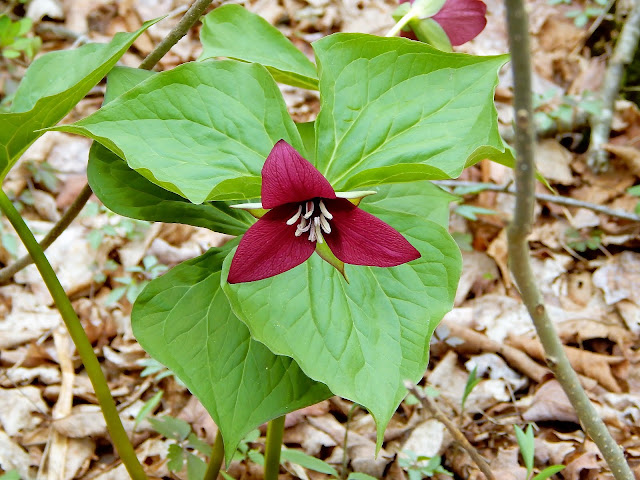 The March Brown a fly that is tied and fished in many parts of this world. It is tied as a dry fly a nymph and a soft hackle. Now if that isn't enough it's also tied differently it seems by every fly tyer. I'm not sure who is responsible for the original creation but I am certain that the original pattern is not what we see today. Well I'll leave that for the fly historians. The several books I have show the March Brown tied like these. Oh by the way where did the name March Brown come from.... One of the books state that this mayfly is on our streams here in the northeast from about mid May through June. There are variations of this fly that show up until September. I personally start fishing it in February, and really start throwing it when I first see the Trillium in bloom. Below are a few variations of the March Brown. 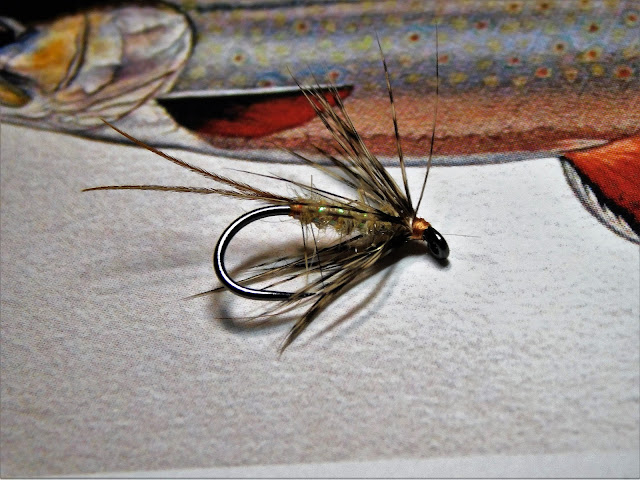 This one is tied with pheasant tail fibers for the tail. The ribbing is holographic tinsel which give the impression of trapped air bubbles. The hackle is mottled hen. 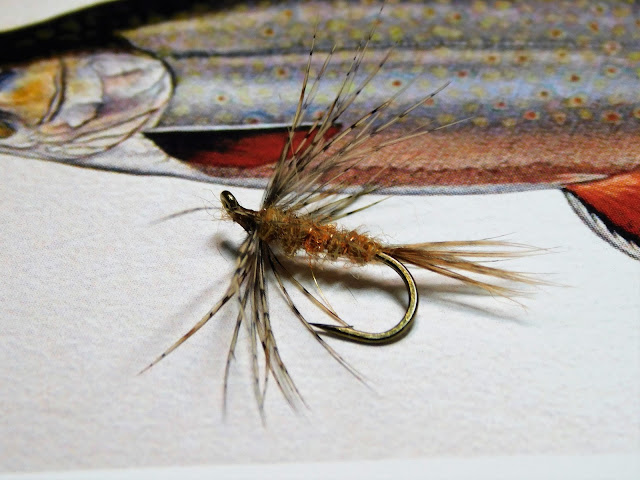 This fly is tied with  hen hackle fibers for the tail. The dubbing has a sparkle to it, The rib is small copper wire and the hackle is a brown back feather from a partridge. 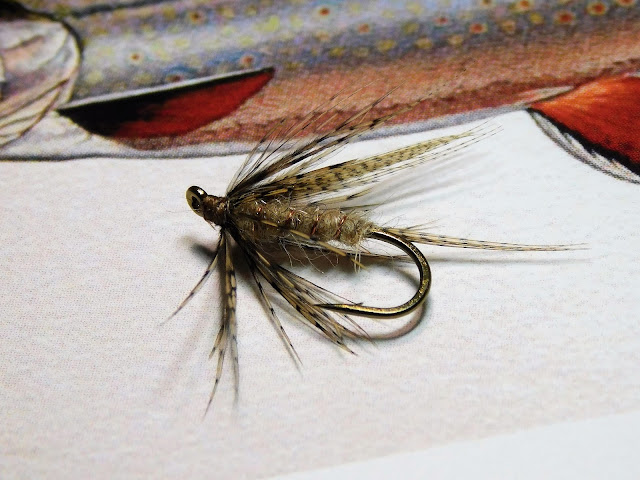 This fly is tied with a fibers from a wood duck. The rib is copper wire. It has a wing of wood duck and the hackle is also a brown back feather from a partridge.